When you hear of a Rolls-Royce-rivalling ultra-luxury limousine from China, it might remind you of those hideous-yet-funny knock-offs that have been a butt of jokes for many years. But things might be different this time around. If you’re not aware of a car brand named Hongqi, or Red Flag, it has been China’s state car brand for decades, dating back to the early years of Chairman Mao. Back then, it made replicas of Russian GAZ and ZiL limousines. However, the Chinese company, part of the automaker First Automotive Works (FAW), now has former Rolls-Royce design boss Giles Taylor at the helm of its design department and has revealed its plans to create a million-dollar-plus luxury car that will compete against Roll-Royce. The company wants to capitalize on growing patriotism in China and appeal to its affluent young buyers. “Even though they love a Rolls-Royce I think there’s now an appetite to buy Chinese luxury,” Giles Taylor says. 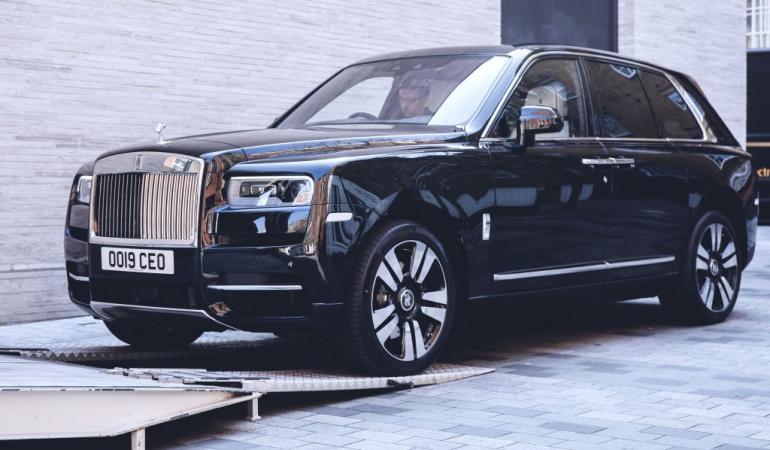 Taylor, however, insists that the company is not interested in building a Rolls-Royce clone and instead wants to build on the history of China. “We have to find a new Chinese and innovative and digital way of crafting new Hongqi vehicles that stand alone from maybe being ever accused of being a copy of Rolls-Royce,” says Taylor. “We’re not going to do that.” Neither does Hongqi want to sell its ultra-luxury limo by undercutting Rolls-Royce on price. Taylor says any top-shelf luxury car will sell on its content and innovation. “I came back to craftsmanship, the artistic culture of China, whether it’s woods, whether it’s jade stones, silks. There’s a beautiful rich crafted history … we will use those crafted traditions in a way that will be beautiful and elegant and attract people in their own ways.” Taylor acknowledges that it would be extremely difficult to challenge Rolls-Royce in the international markets, but he believes a Hongqi flagship will be accepted in China. “We need to work out a way of carefully crafting its brand persona and platform outside of China, and that will take time,” Taylor says.

Tags from the story
China, Rolls-Royce