The world is quickly transitioning to electric cars, which means Italian-made, V12-powered exotic supercars are soon going to be banished into history books, and some wealthy fools who own such super-rare beauties but have no skills behind the wheel are making it happen sooner. Ferrari 599 is believed to be one of those cars from Maranello that will become a collectors’ favorite in the years to come, but a man recently crashed one of these Italian exotics in Sydney, Australia. The incident happened in the crowded Central Business District of Sydney. According to The Sydney Morning Herald, the speeding Ferrari 599 lost control and crashed into the shopfront of the Van Cleef & Arpels, a luxury jewelry store. 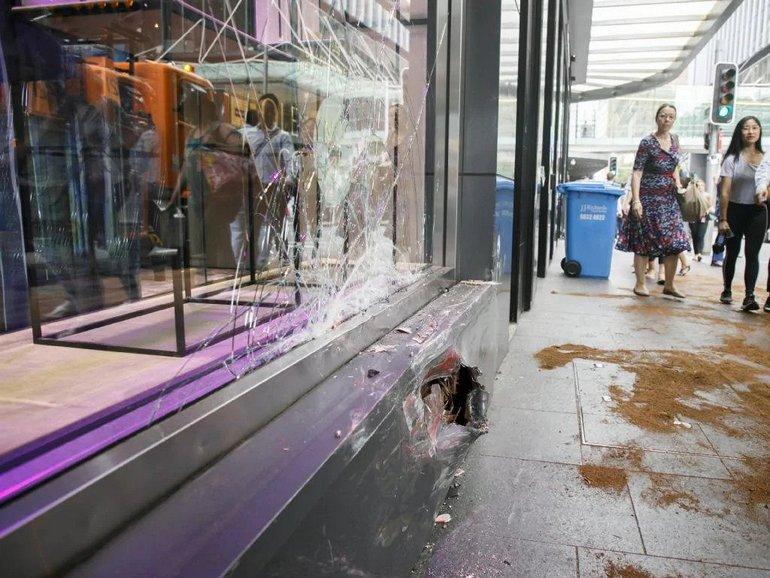 The newspaper reports the Ferrari narrowly missed a family and skidded into the window near the Market Street David Jones department store. Police arrested the 41-year old driver of the supercar and were allegedly found under the influence of alcohol. He was charged with mid-range drink-driving, driving with a suspended license, and dangerous driving. A female passenger of the Ferrari was unhurt in the crash, while a female pedestrian, aged in her 60s, sustained minor injuries.