Mercedes has finally pulled the wraps off the much-awaited 2021 Maybach S-Class which is based on the all-new S-Class luxury sedan that made its debut just a few months back. It joins the Mercedes-Maybach GLS SUV in the sub-brand’s line-up which was revealed last year. Understandably, the overall design of the ultra-luxury flagship closely matches that of the new S-Class; however, there’s a ton of special touches both inside and outside to make it truly the pinnacle of the S-Class range. Starting with the dimensions, the new Maybach S-Class is 7 inches longer than the long-wheelbase version of the luxury sedan and the increase in the length is entirely taken up by the rear section of the cabin, offering unmatched leg space for rear passengers. Aesthetically, there are plenty of design elements that help it stand apart from the regular S-Class. In addition to the Maybach’s signature vertically slatted grille, the flagship features a new hood design, wider rear doors that get motorized opening and closing, a new C-pillar Maybach emblem that lights up when it’s unlocked or someone approaches the rear doors, and oodles of chrome bits. The new Maybach also gets a new optional 21-inch wheel design that is said to be inspired by champagne flutes. Maybach will also offer ten two-tone paint schemes, which is also a part of the options list. 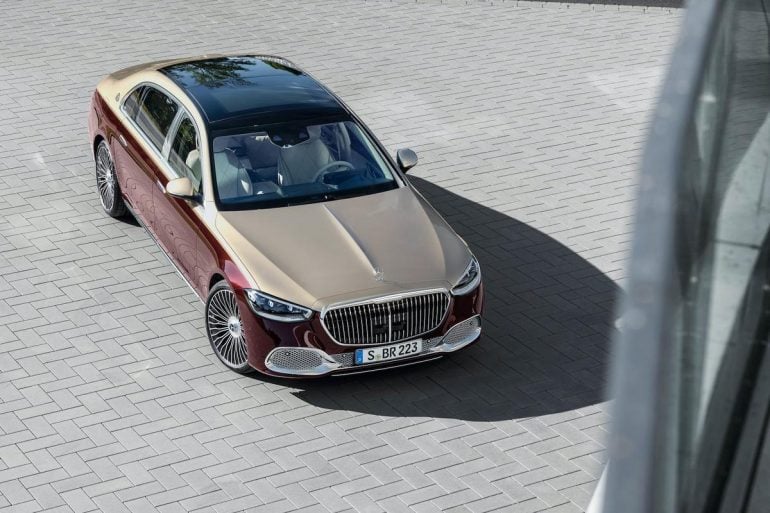 Inside the cabin is where all the magic is, which comes with an array of features exclusive to the model. The twin Executive seats at the rear are fitted as standard which can be individually adjusted for recline between 19 and 44 degrees. The electrically extending leg rest is also larger in the new Maybach S-Class and for the first time includes an optional massaging function for the calf muscles. Additionally, the rear seats get heating for the neck and shoulders of the occupants and belt butlers which are automatic seatbelt extenders found in the German automaker’s coupé and convertible models. In addition to the tablet device found on the central armrest that controls all the functions inside the car, the Maybach gets 3D laser cameras in the roof lining that can recognize movements and gestures. Also bespoke are two new color options for the ambient lighting and a customized ‘Maybach’ driving mode for added ride comfort. The Maybach also offers five infotainment screens that come standard as opposed to two displays on the base S-Class. 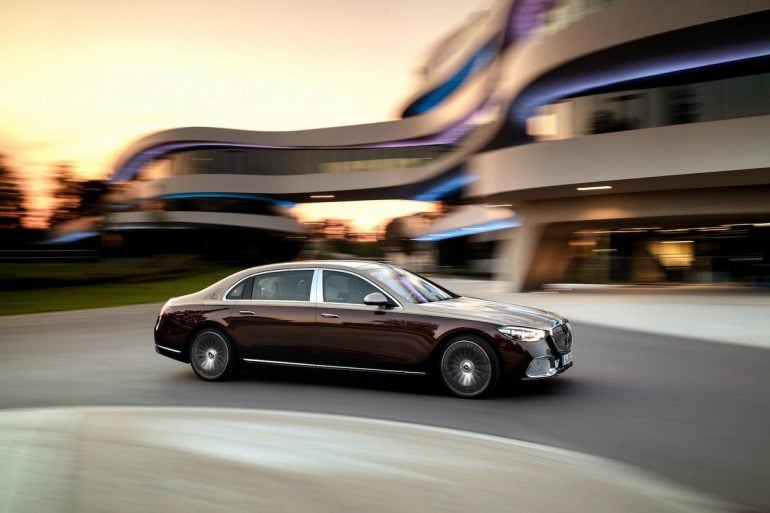 As far as engine options are concerned, the Mercedes-Maybach S580 is powered by Mercedes’ EQ Boost 4.0-liter twin-turbo V8 that puts out 496hp and 516 lb-ft of torque. However, there’ll be an S650 variant with a 603hp 6.0-liter twin-turbo petrol V12. A plug-in hybrid variant with a 3.0-liter six-cylinder turbo petrol engine and a gearbox-mounted electric motor will also come at a later stage. There’s no word on the US pricing as of yet and is expected to be revealed closer to its summer 2021 launch. 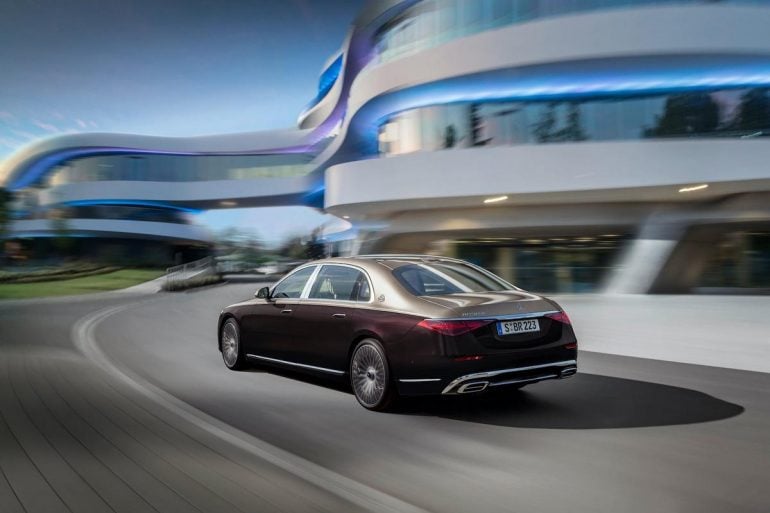 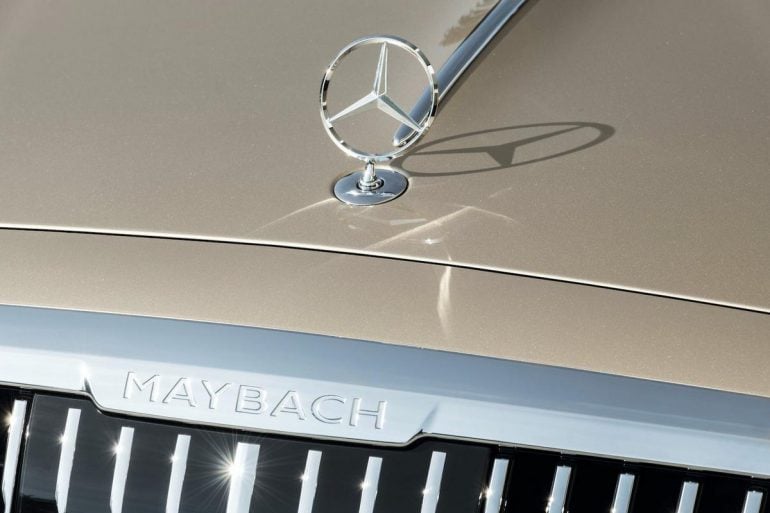 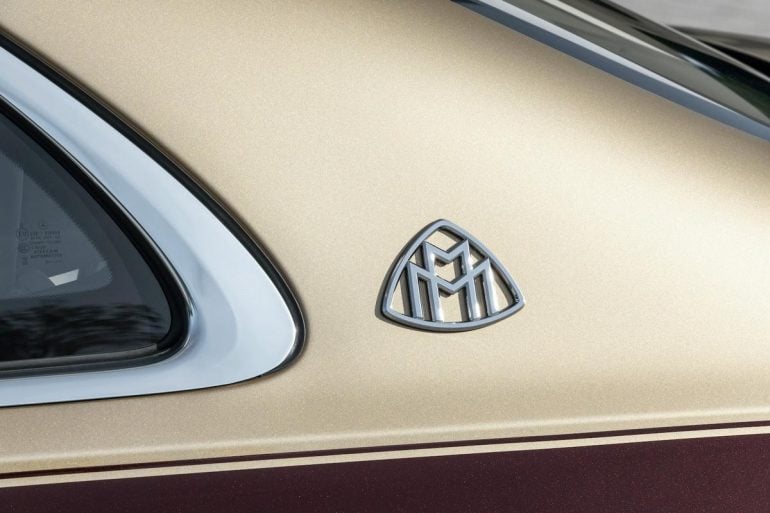 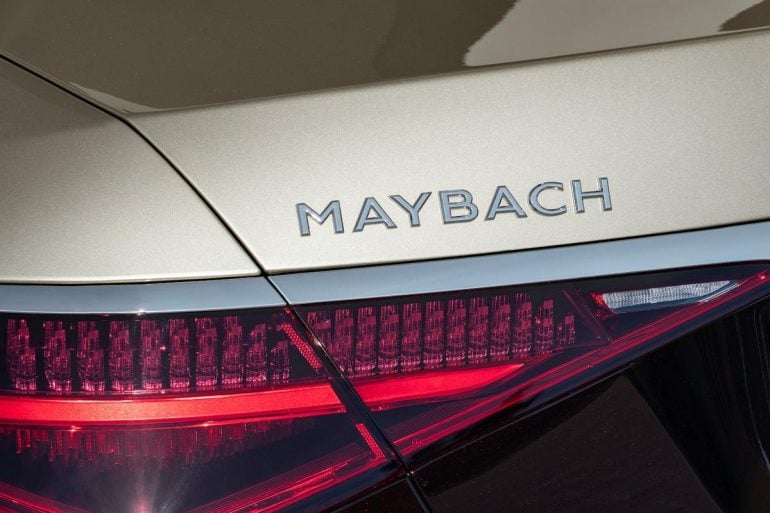 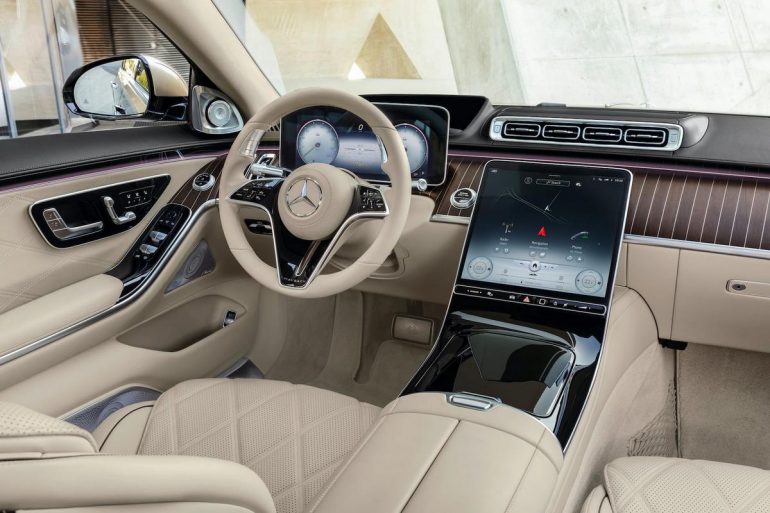 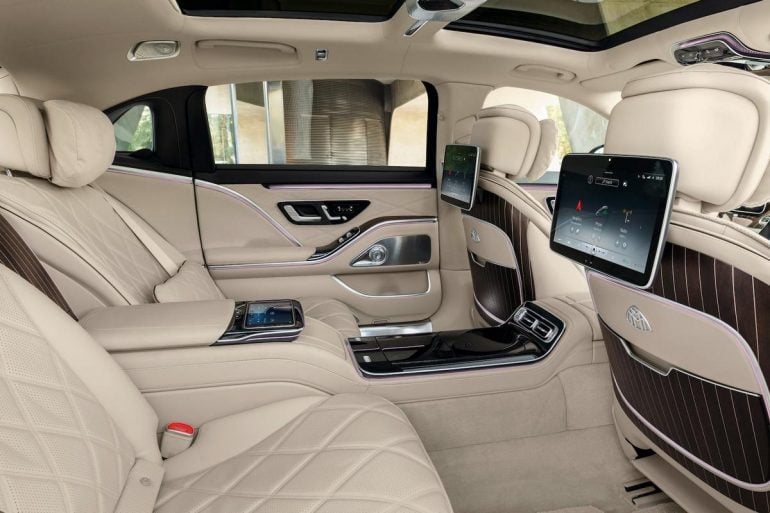 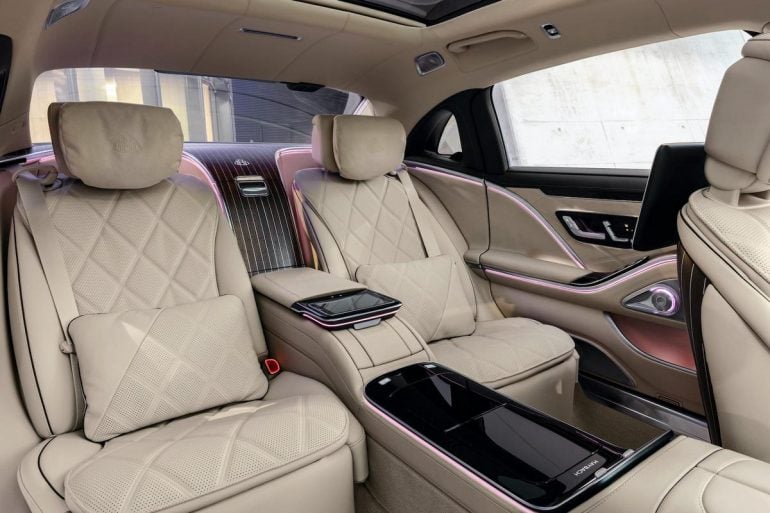 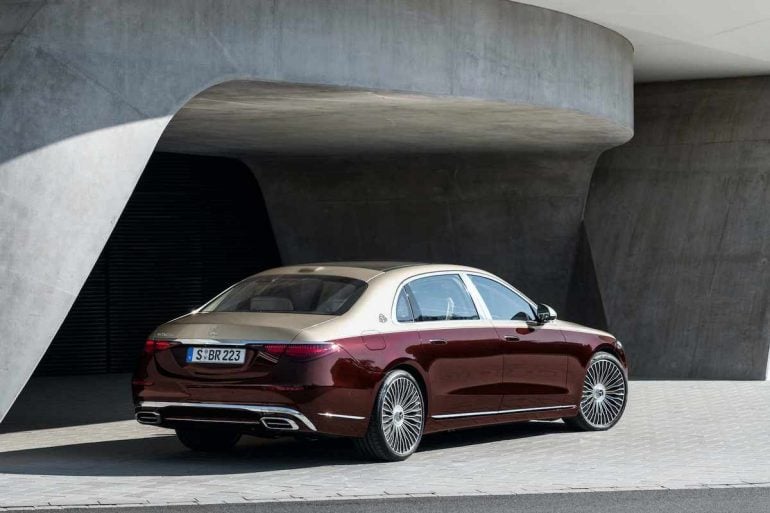