Ever-tightening emission regulations over the last decade or so have been forcing automakers to transition towards electric cars at a much quicker pace. Even manufacturers like Lamborghini that have been slow to open up to electrification have come up with offerings with some electric propulsion added to the powertrain. However, Rolls-Royce is one of the few big names that are yet to go electric; the British luxury carmaker’s CEO Torsten Müller-Ötvös said last year that its EV will launch “when the time is right.” But there’s a British engineering company that will sell you an environment-friendly EV with the Spirit of Ecstasy on the hood; and the best part is it comes in the form of a restored majestic classic Rolls-Royce instead of a modified version of a newer model. A total of 30 of these zero-emissions vintage Rolls-Royce cars will be built by the Silverstone-based classic car conversion company called Lunaz.


David Lorenz, Founder of Lunaz, said: “The time is right for an electric Rolls-Royce. We are answering the need to marry beautiful classic design with the usability, reliability, and sustainability of an electric powertrain. More than ever we are meeting demand for clean-air expressions of the most beautiful and luxurious cars in history. We are proud to make a classic Rolls-Royce relevant to a new generation.” The electric Rolls-Royces by Lunaz will be based on classic Phantoms and Silver Clouds, with the company doing a complete restoration of the cars before their 6.2-liter V8 engines are ripped out to be replaced by a proprietary electric power system. On paper, the electric powertrain looks quite impressive. A massive 120kWh battery pack will be used, which according to Lunaz is enough for a range of 300 miles and more. The company has already built an electric Rolls-Royce Phantom V which has also been updated with things like sat-nav, WiFi, modern infotainment system, new air-con, and heating systems, along with modern mechanical components like brakes, steering, and suspension. Prices start at £350,000 ($458,000) for a Rolls-Royce Silver Cloud and £500,000 for a Phantom ($654,000). 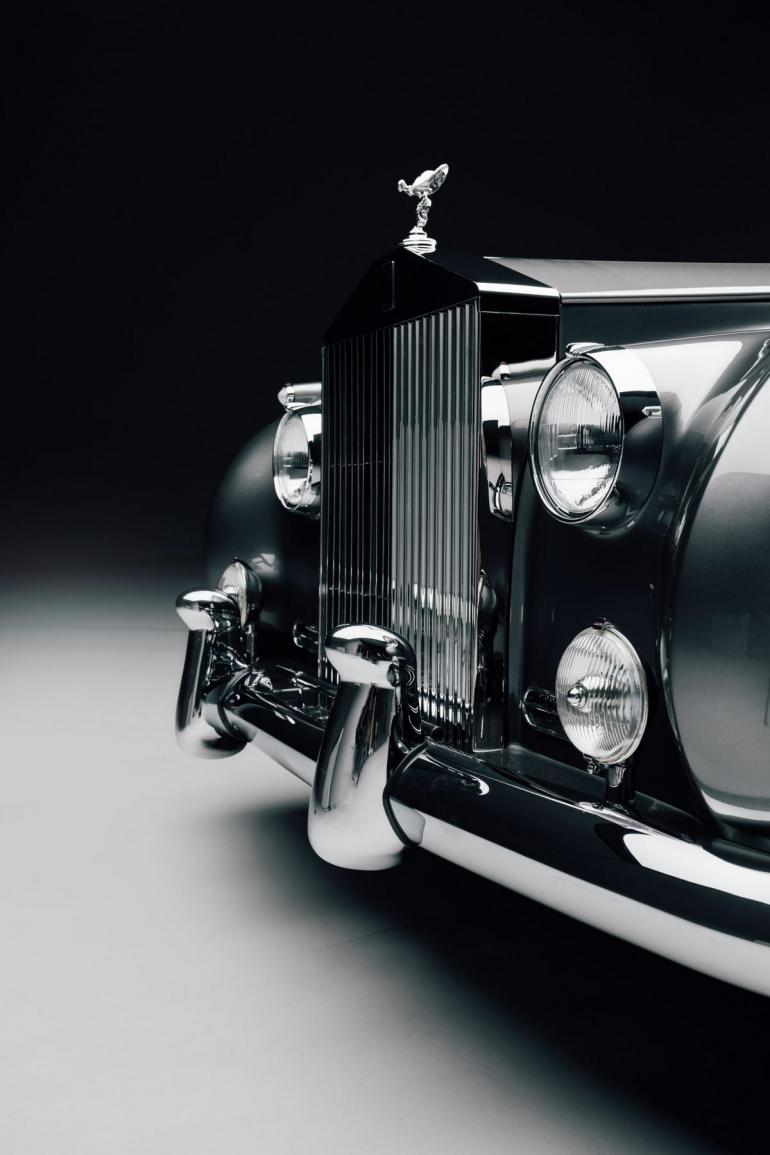 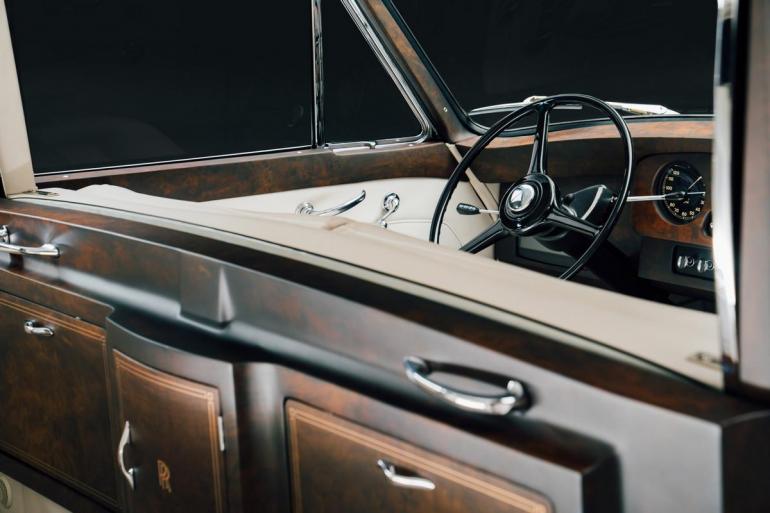 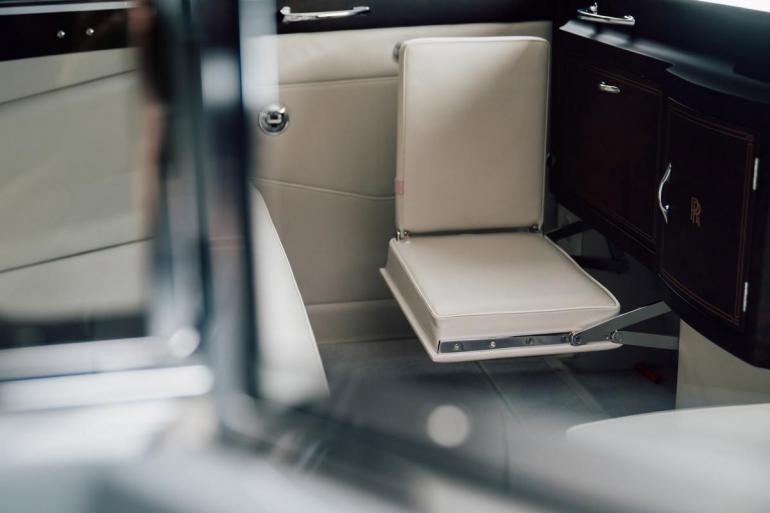 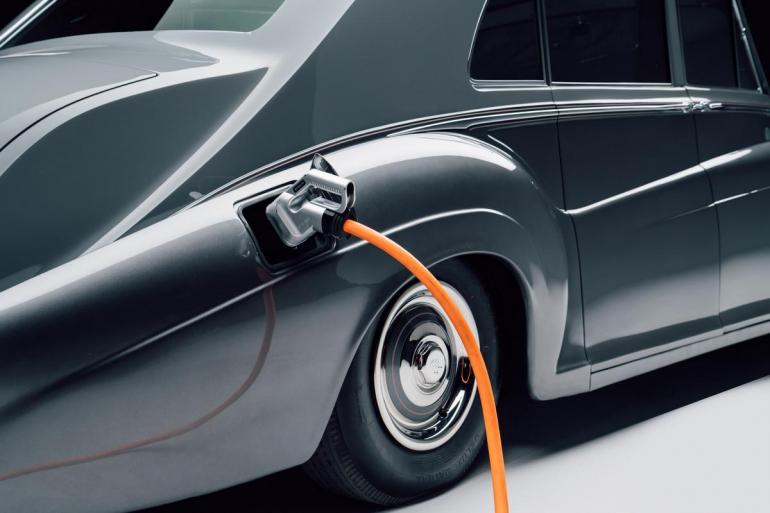 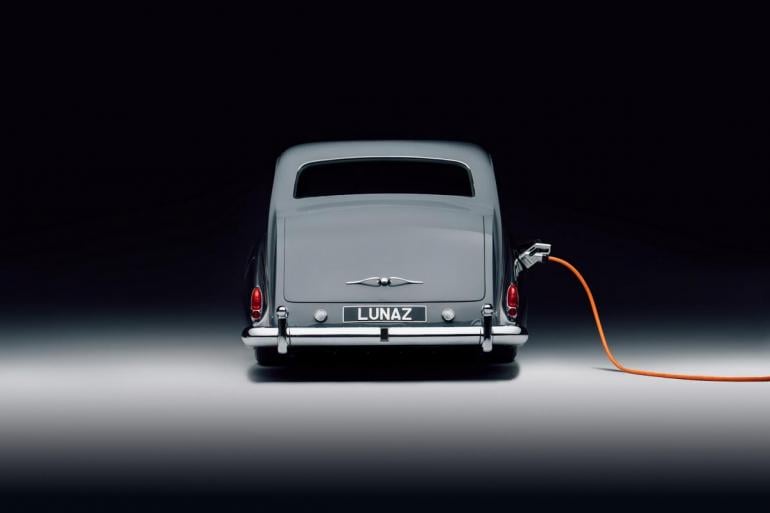 Tags from the story
Electric-Cars, Rolls-Royce