Even a casual glimpse at the pictures of the 360-foot-long superyacht Project Centauro will tell you that it’s not like your usual big-sized luxury vessel; the battleship-inspired yacht features sharp styling and looks nothing short of a spaceship floating on water. However, Project Centauro is still just a concept, and, like many other concepts we have seen before, the design can be as wild as the creator’s imagination. Nevertheless, the superyacht concept is awe-inspiring. It’s the work of a Milan-based design firm called Officina Armare Studio. In 2017, Armagan Cakir founded the Italian design studio to create unique designs for shipbuilders and private boat owners. Armagan Cakir also recently created a yacht concept inspired by Lamborghini’s supercar, which instantly hit the internet. 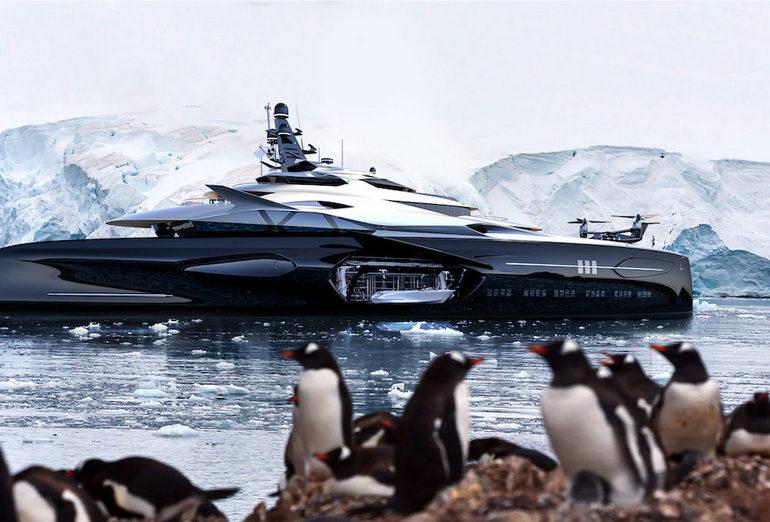 Coming back to Project Centauro, the concept uber-luxe vessel can accommodate up to 12 guests, the owner and their partner, and 38 crew members. Amenities include a massive owner’s suite, private loft, six spacious guest cabins, several large exterior seating and entertainment areas, a movie theater, a fold-down sea terrace, full-beam spa, gym, indoor pool, and diving area. In addition to that, the yacht also features a top-deck observation deck with a Jacuzzi, beach club inspired by ancient temples, and a battle-ship inspired tender garage with room for two 33-foot tenders, multiple water toys, and a submarine. The yacht also has a helipad, and the design renderings imagine the yacht with a tilt-rotor aircraft like the AW609 – the civilian version of the larger, military V-22 Osprey. It will take hundreds of millions of dollars to build, and let’s hope someone is crazy enough to fork that kind of money for this ultimate superyacht. 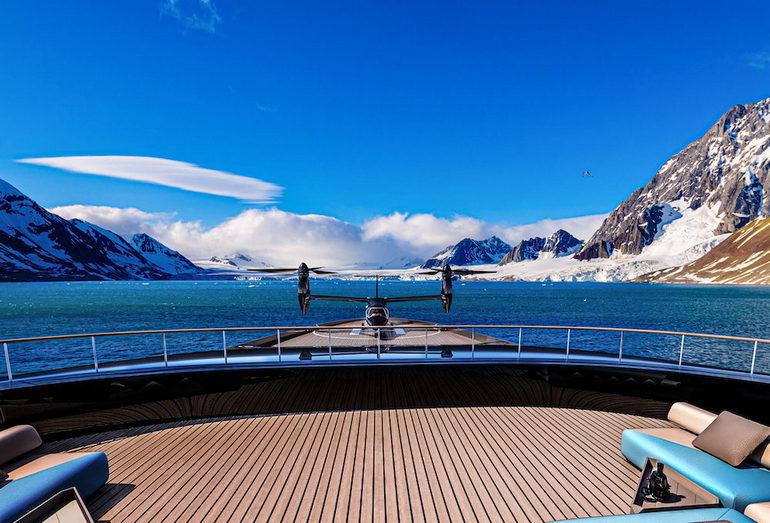 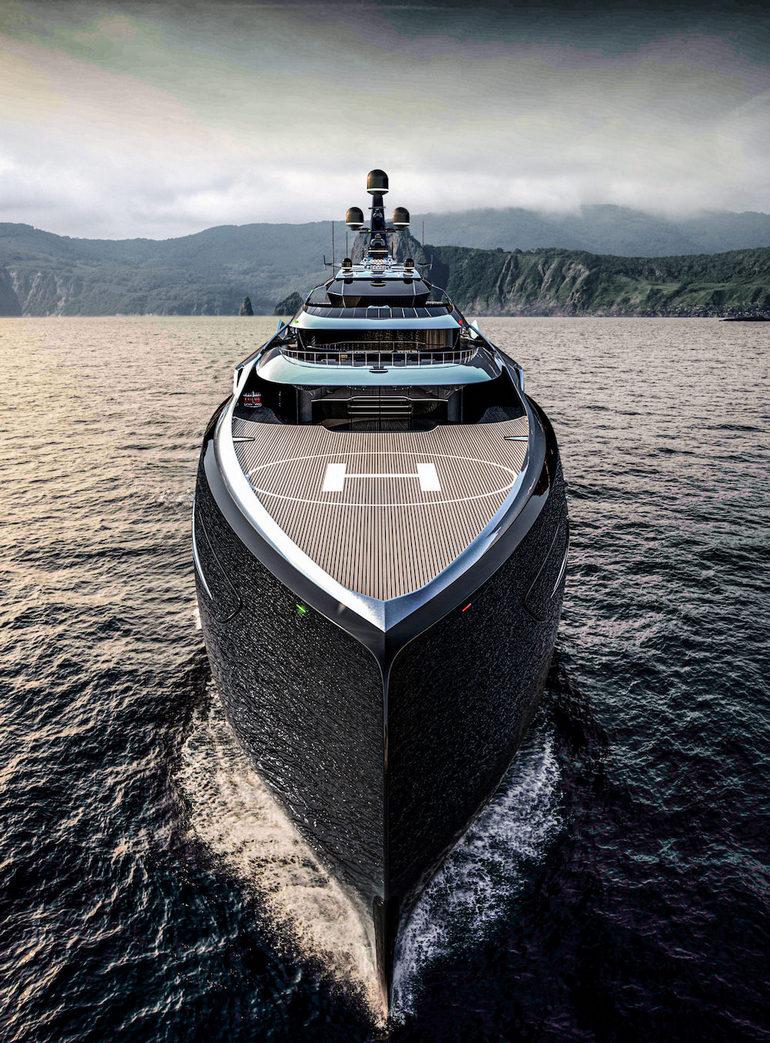 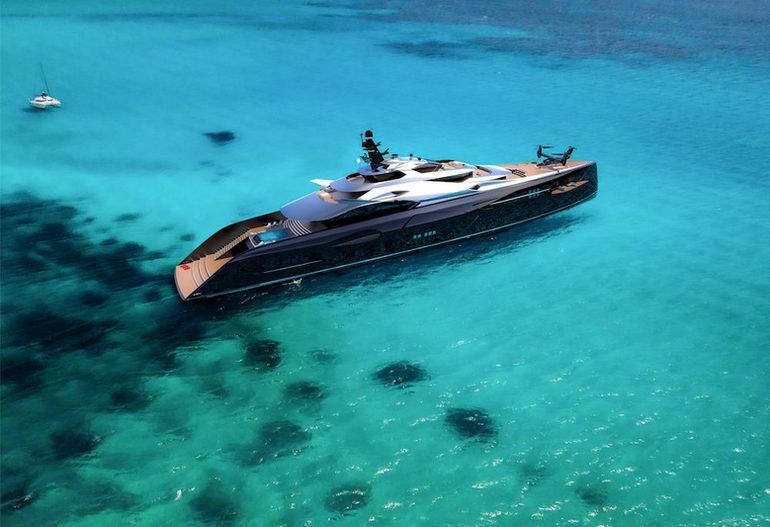 Tags from the story
Submarine, Superyacht