In 1963, Carlo Abarth first presented the tuned version of the Fiat 500 at the Turin Motor Show. To celebrate the 50th anniversary of the original 595, Fiat and its performance wing are launching a special edition tribute 595. Abarth revealed a set of pictures and specifications before its official public debut at the 2013 Frankfurt Motor Show. 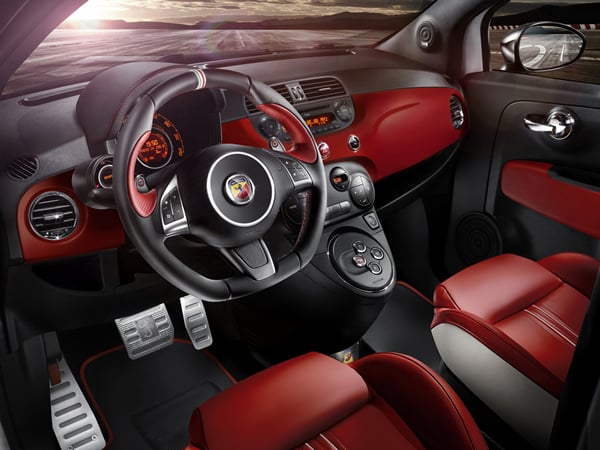 The exterior of the new Abarth 595 50th anniversary edition has been given a retro touch to look like a modern representation of the original hot hatch. Painted in matte white paint with red racing stripes, historical Abarth logos and original graphics have been painted on the body. 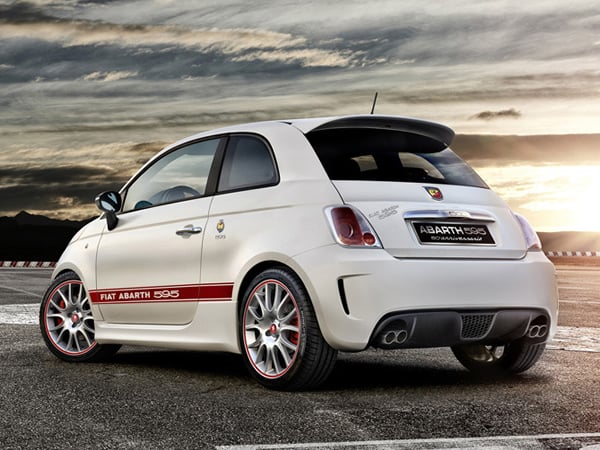 On the inside, red leather sports seats with white inserts and red stitching combined with the dashboard make the special edition 595 stand out. The original logo is embossed on both the black leather steering wheel with red inserts and finder and the kick plate. 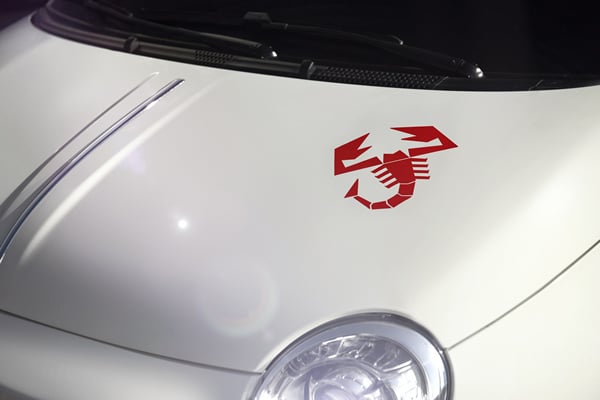 Under the hood, the 1.4-liter engine has been re-tuned to churn out 180 HP, which is 20 more than the current 595. Once launched, it will be the most powerful Abarth 595 to date. The suspension units have also be recalibrated to match the additional power. Abarth will only make 299 units of the 50th-anniversary edition and will start taking pre-orders in Europe starting 15 September, exactly 50 years since the original 595 was first introduced. The special edition 595 won’t make its way to the American continent, sadly. 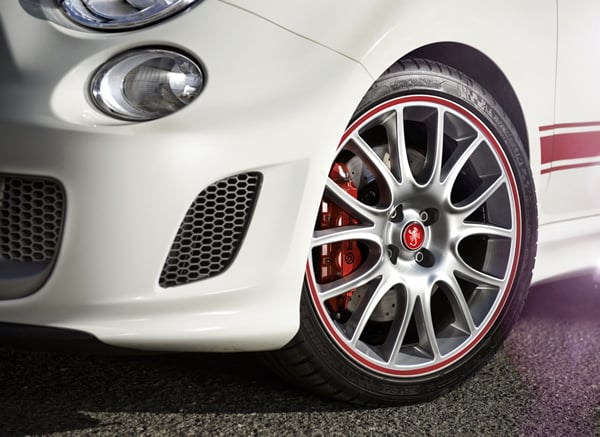 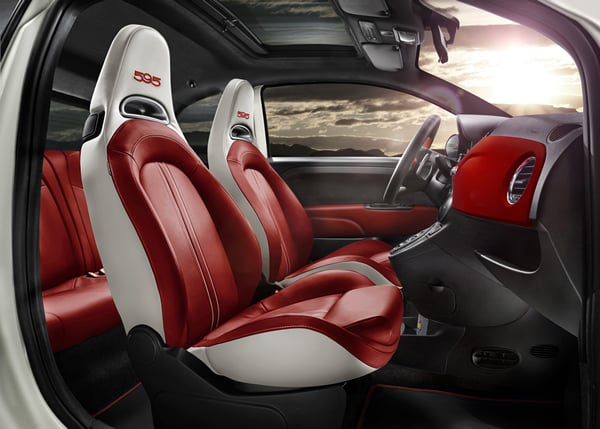 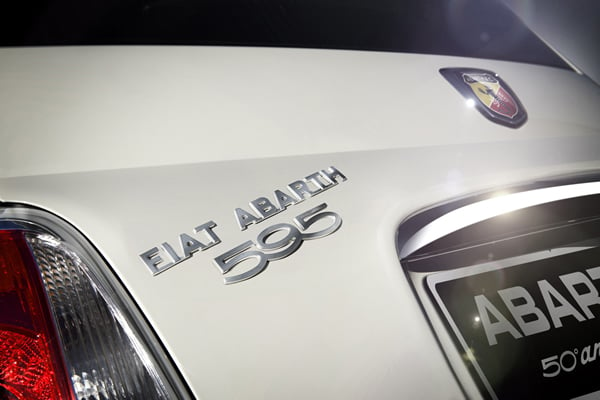 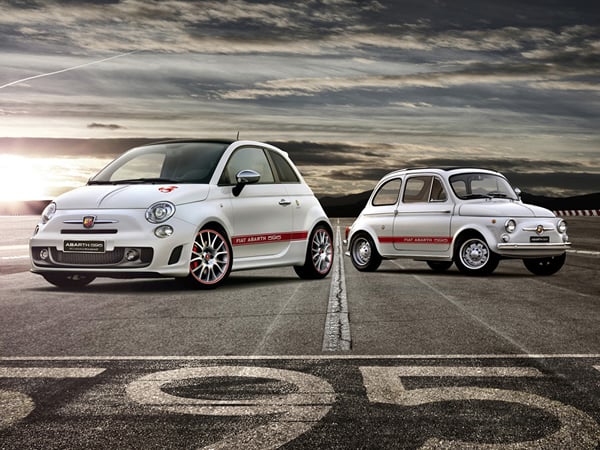