There’s some bad news for the owners of Rolls-Royce cars living in the European Union. The stunning illuminated Spirit of Ecstasy hood ornament has been deemed as an illegal accessory and banned by the European Union according to its latest set of rules. The glow-in-the-dark version of the iconic Spirit of Ecstasy was launched a few years back and has been a trendy add-on feature with the Rolls-Royce clients. The translucent figurine features a frosted effect and is illuminated when the welcome lighting is on and when the vehicle is stationary. However, the European Commission’s early 2019 regulation regarding ‘light pollution’ has cracked down upon illuminated hood ornaments. 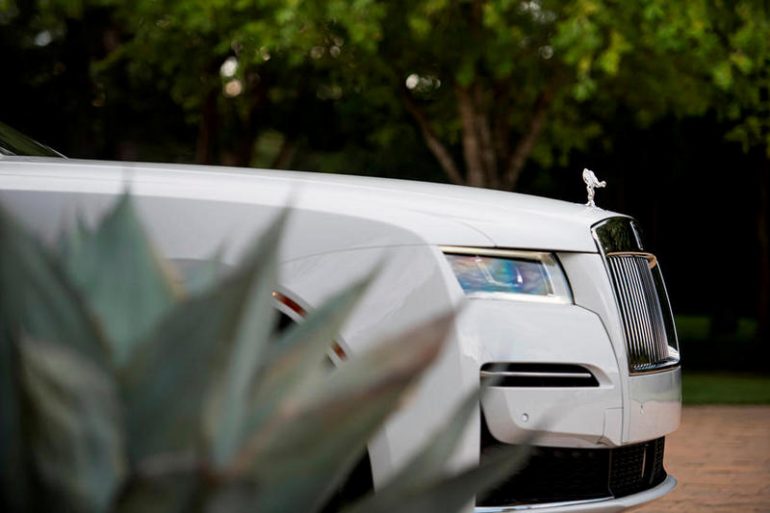 “In February 2019, we sent our dealers a bulletin saying we were removing the option of an unlit Spirit of Ecstasy. It was no longer to be sold to customers. It came off the options list,” a Rolls-Royce spokesman told The Daily Mail. “Sadly, we are telling our customers that we will by law have to disconnect their Spirit of Ecstasy.” Rolls-Royce will refund owners for the option illuminated hood ornament price and replace it with a silver-plated Spirit of Ecstasy. The optional extra carried a price-tag of £3,500 (roughly $4,500), but it still appears on the automaker’s website with ‘price on request’ despite being officially discontinued. But these regulations only apply to the vehicles sold in the EU; those outside the region are free to use the feature. 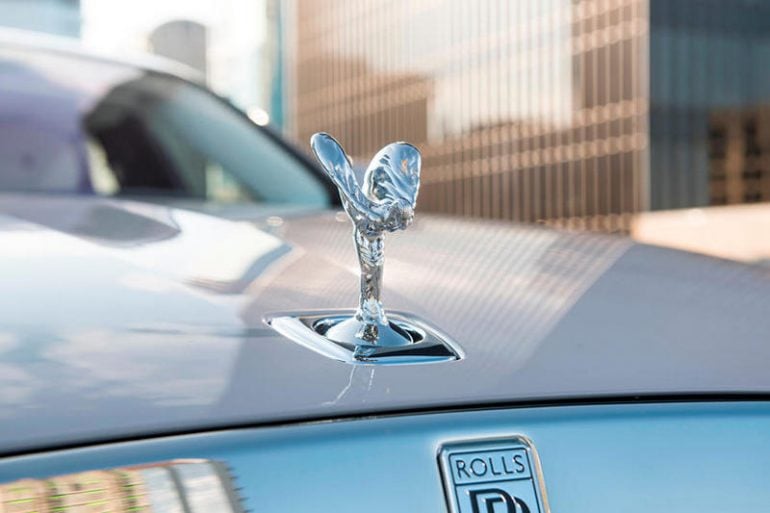 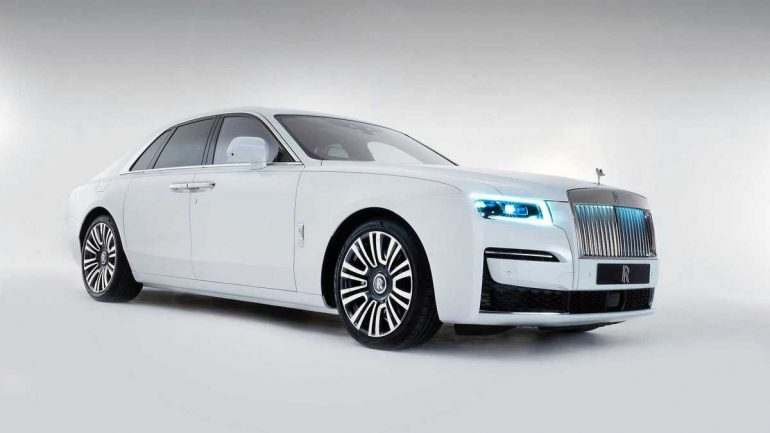 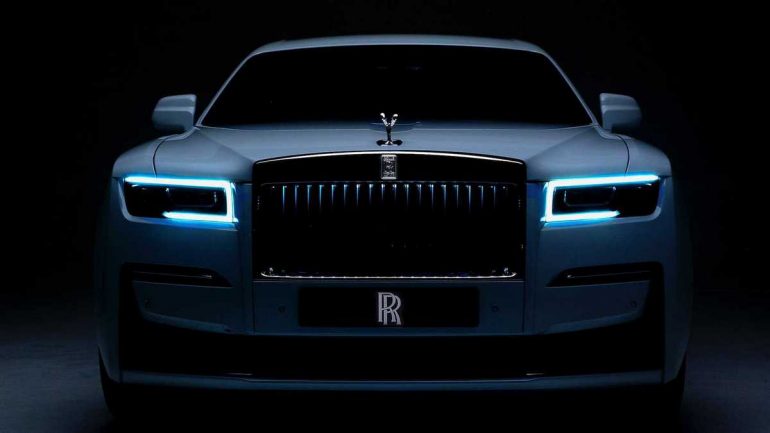 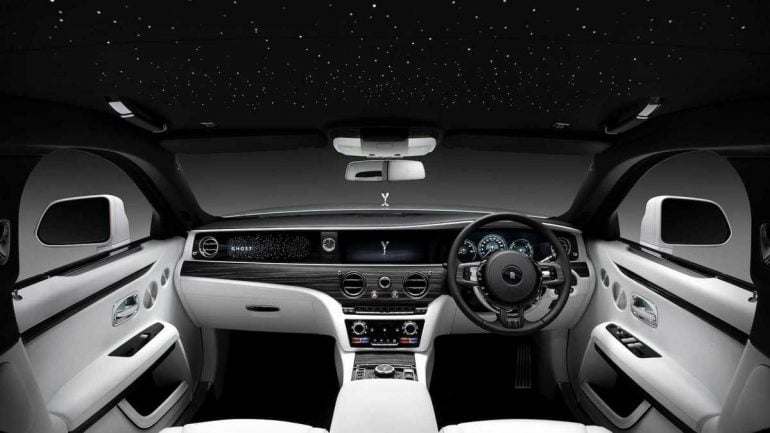 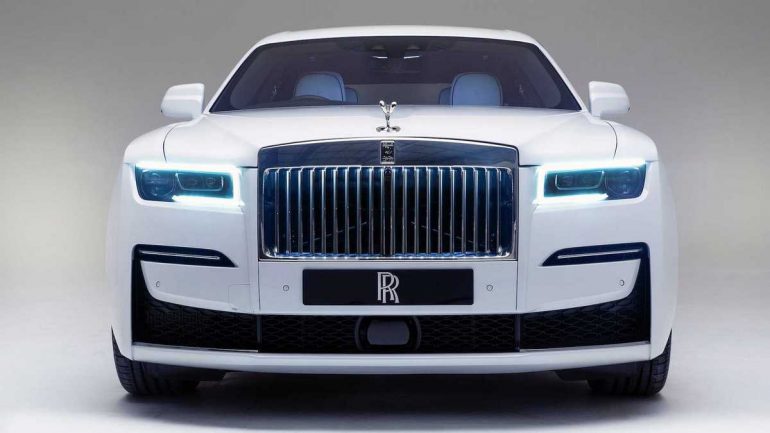 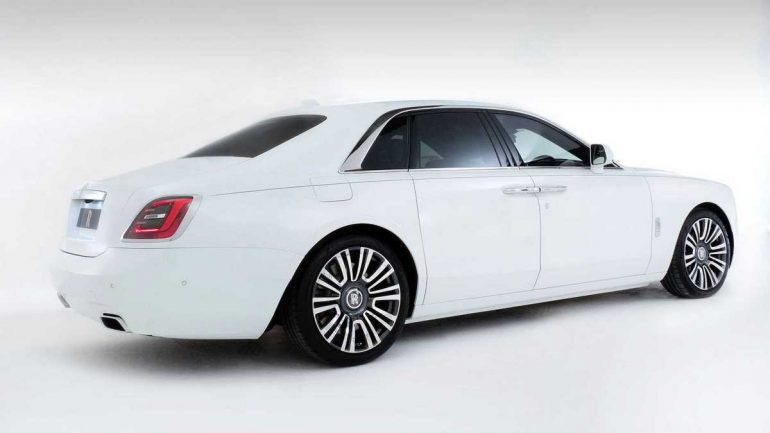