The dream of getting back commercial supersonic travel just got pushed a little further into the future. Boeing-backed American supersonic-jet developer Aerion has announced that it’s ceasing operations after failing to secure enough money to start building the aircraft. The company founded by Texas billionaire Robert Bass was considered as one of the top contenders to restart commercial supersonic travel for the first time since the 2003 demise of the Concorde. In its official statement, Aerion stated that raising the large investment needed to move the AS2 private jet from design to production has been “hugely challenging.” Back in March, the company had said that its production facility in Florida will start the construction of the first planes by 2023, with the first commercial delivery expected in 2027. 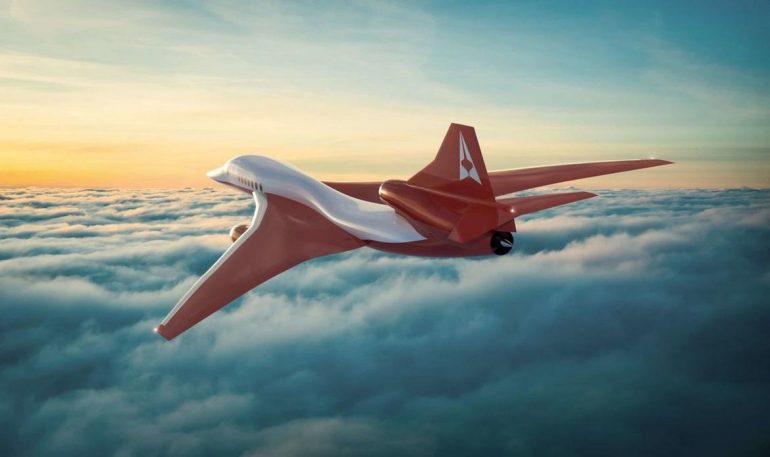 Aerion was backed by some big names to support its ambitious plans. In addition to Boeing, the American company signed a deal with General Electric to supply engines and even more than US$11 billion in orders. This includes a recent deal for 20 planes from NetJets – a unit of Warren Buffett’s Berkshire Hathaway. However, the Covid-19 pandemic has proven to be devastating for the aviation industry, which has had to adopt severe cost-cutting measures to stay afloat. Things have been exceptionally bad for Boeing. The aircraft manufacturer was already severely troubled by the whole 737 Max fiasco, but the pandemic made it worse. “While we are disappointed Aerion could not secure additional funding to continue their work, we remain committed to working with innovative and creative partners who, like Aerion, continue to push limits on groundbreaking technology,” Boeing said in a statement. 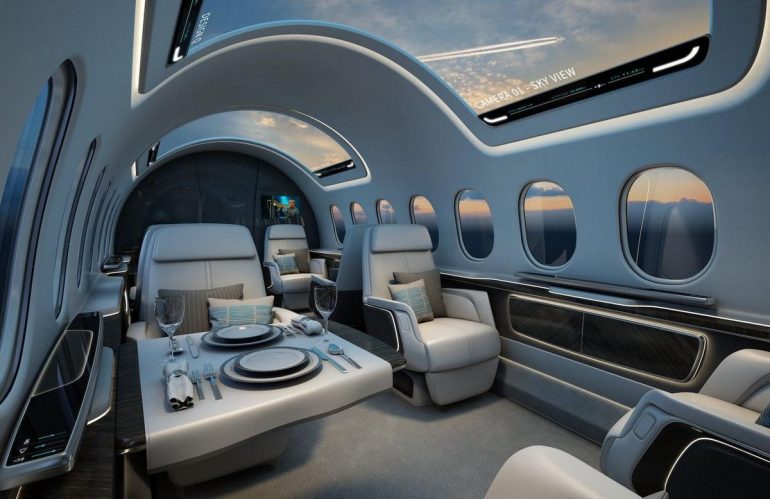 As of now, the future of Aerion looks uncertain. Unless investors with deep pockets are ready to support the company despite the challenging times, it might be the end of the road for Aerion. The AS2 was designed to be a small private jet that can seat between eight and ten passengers and cruise at 1.4 times the speed of sound. The company had said it could cut travel time between New York and London to just over three hours. “Since our company’s formation, our team has created disruptive new innovations plus leading-edge technologies and intellectual property,” Aerion said. 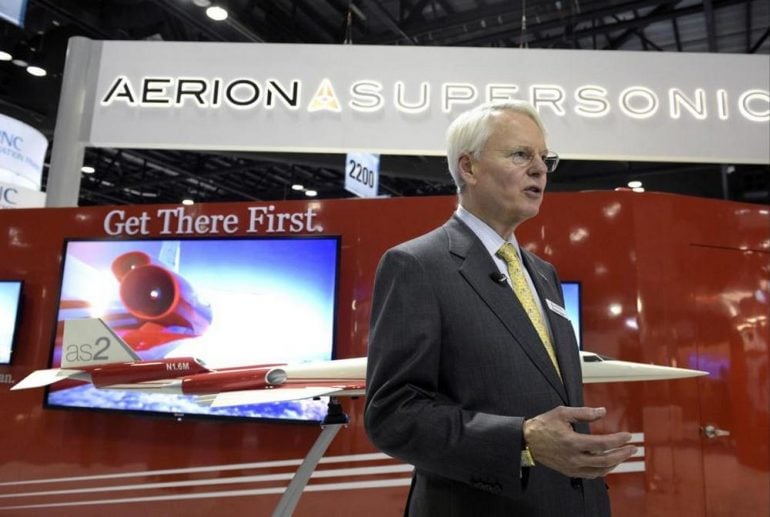 Tags from the story
Boeing, Supersonic