We may have used the world ‘travel’ more times this year outnumbering the actual number of times we have travelled but things will change soon and British Airways is already gearing up to impress the eager travelers of the world. It’s no secret that British Airways’ first and business class seats haven’t exactly been industry-leading but they seem determined to change that. After introducing virtual reality (VR) technology for its first-class passengers, they are now focusing their attention on premium cabin evolution. British Airways’ new Boeing 777-300ER jets will include upgraded first class suites; make way for reverse herringbone seats with doors. A privacy door will be part of jets due for delivery from October this year, and will be a modification of the first class seat of the ‘prime’ Boeing 787-9 and 787-10 fleet. The new modifications were decided upon after the success of the new Club Suite. Customer feedback gave extreme importance to privacy which led to a slightly modified version of the First seat on a few of the new 777 aircrafts creating more privacy for premium customers. 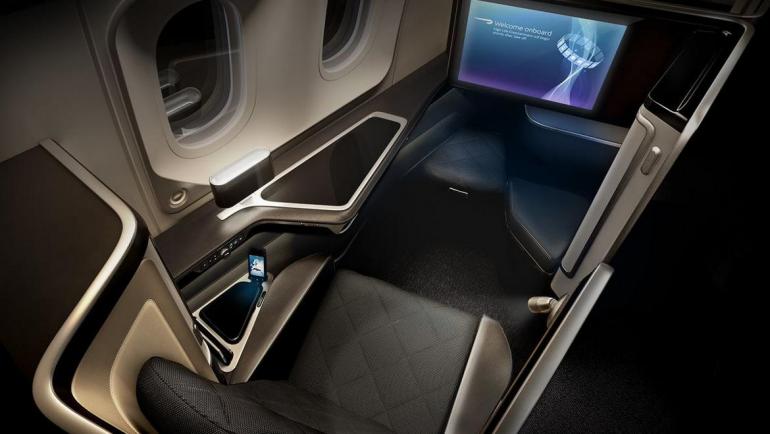 A spokesperson for the airline mentioned, “It’s important to note that these new aircraft were ordered well in advance of the Covid-19 crisis, but we could not defer their delivery. We’re constantly looking at the evolution of the Prime seat and what our next products are going to look like. 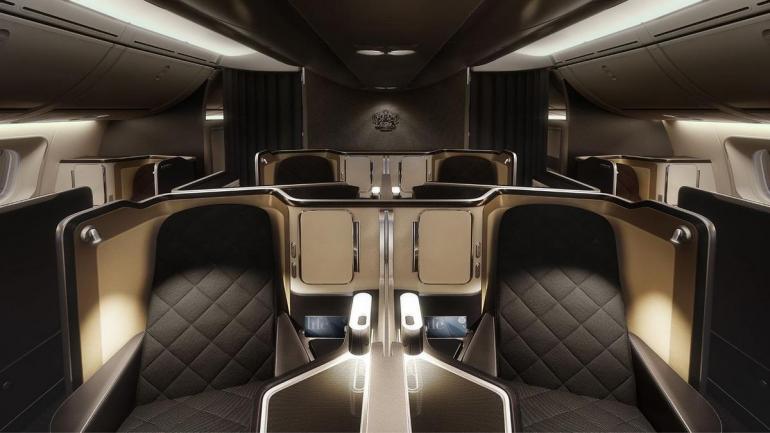 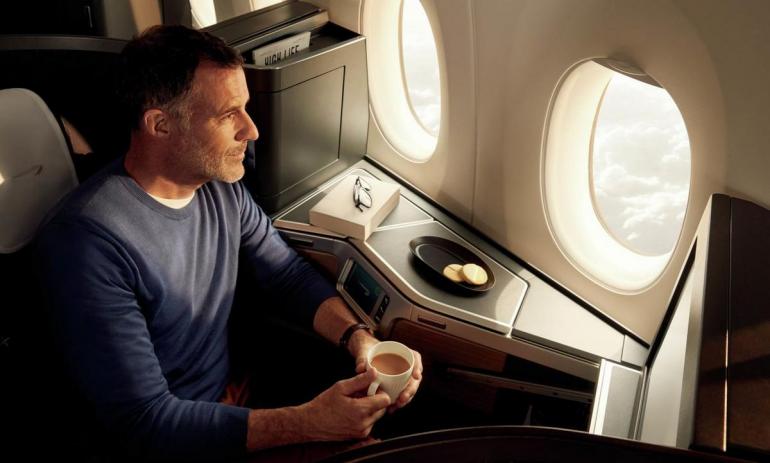 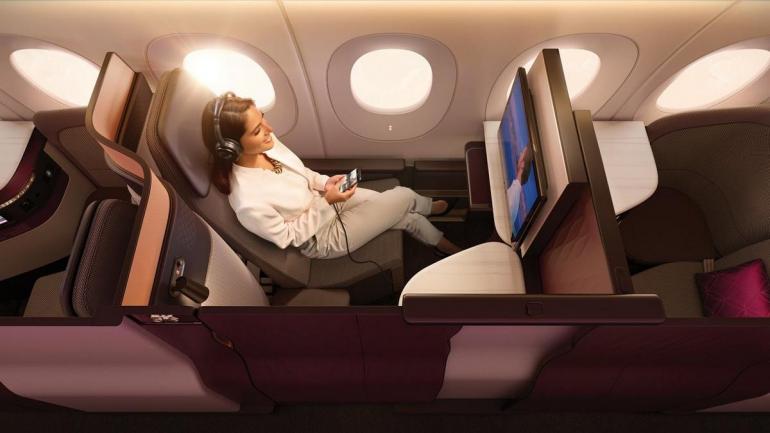 Tags from the story
British-Airways, First-Class