There’s something glamorous about bad men and proving so is Al Capone. One of America’s most notorious mafias – Al Capone has been iconic for his style and his love for cars. And giving you an opportunity to own one of his mean machines is Celebrity Cars that is all set to auction the don’s Cadillac Town Sedan for a cool $1 million! 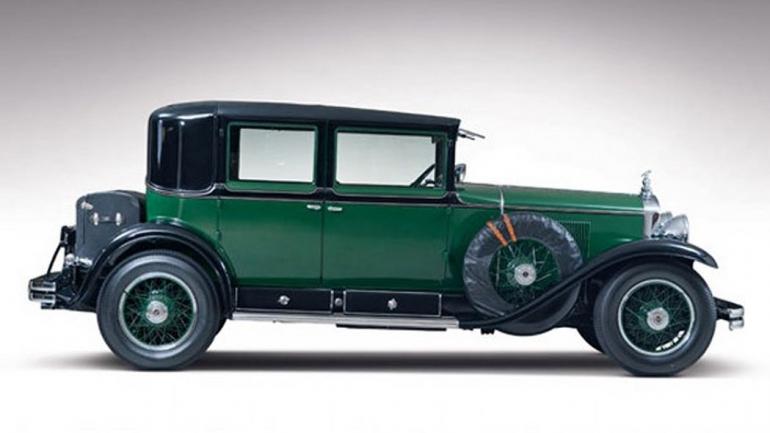 Touted as one of the earliest surviving bulletproof vehicles, the vehicle is fitted with glass that is almost an inch thick and is lined with nearly 3,000 pounds of armor plating. It features a Series 341-A, 90-bhp, 341 cubic-inch L-head V8 engine copulated to a three-speed manual, with a beam front axle and full-floating rear axle with semi-elliptical leaf springs and four-wheel mechanical drum brakes. The sleek car is painted green and comes with a rear window that was specially rigged to drop quickly to “allow occupants to fire upon would-be pursuers.” 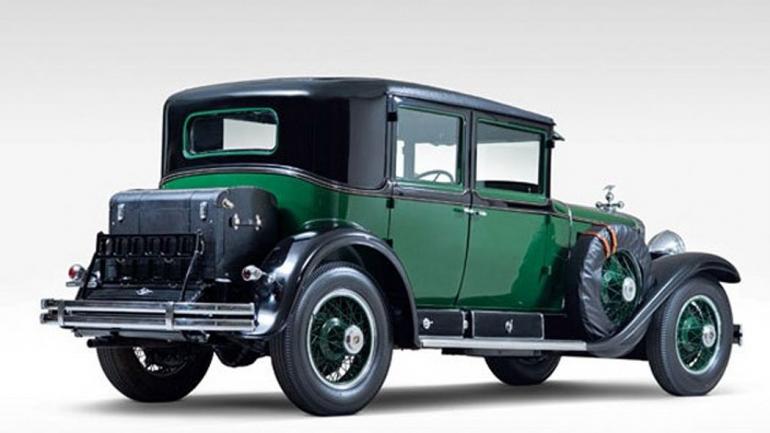 Al Capone is said to have purchased the automobile from a Chicago garage owned by Emil Denemark. Thereafter the car has been passed down to several owners and has even been on display at the Niagara Falls Antique Auto Museum, the Cars of the Greats museum in Niagara Falls and at the B.H. Atchley’s Smoky Mountain Car Museum in Tennessee. The Cadillac Town Sedan is currently listed with Celebrity Cars and can be purchased for an estimated price of $1 million. 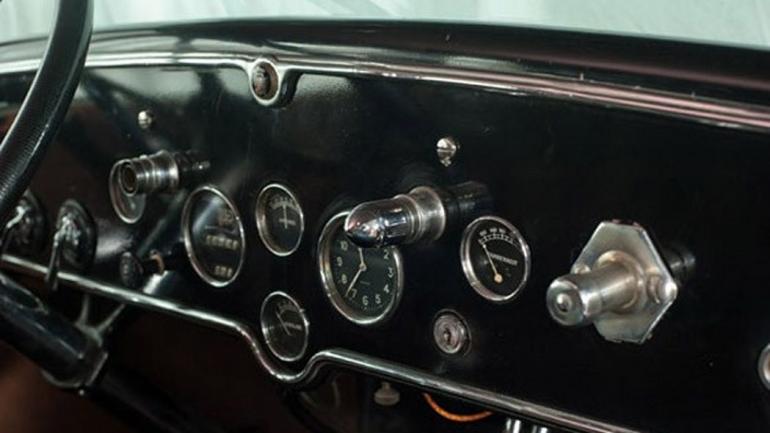 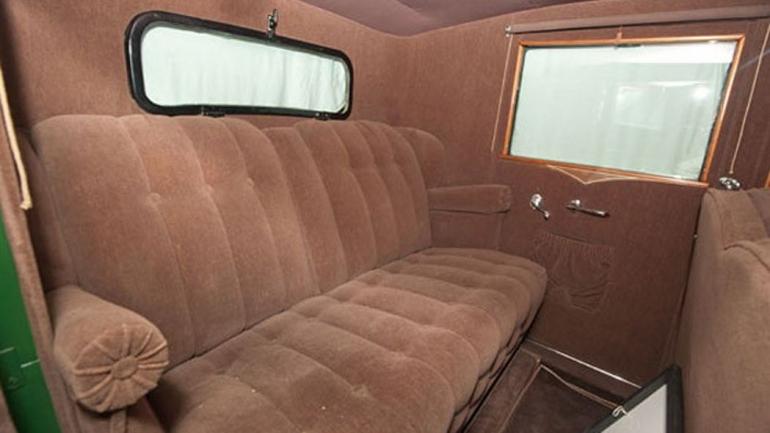