When a big company celebrates its anniversary, there’s bound to be a feast for their loyal followers. And Alfa Romeo’s centenary celebrations seem to be just that. With Pininfarina marking its 80th year, the two have come together with a stunning concept car. As the name 2uettottanta suggests, Pininfarina’s concept about the next-generation Alfa spider is a two-seater automobile. A tribute to the Duetto roadster of the 60s, the car, in theory, would spot a 1750 cc turbo engine, longitudinally placed similar to the 1750 Veloce. The 2uettottanta would be 1797 mm in width, 4212.6 mm in length, 1280 mm height spotting a wheelbase of 2500 mm. 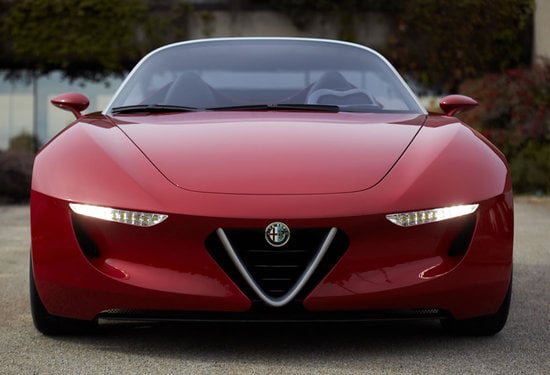 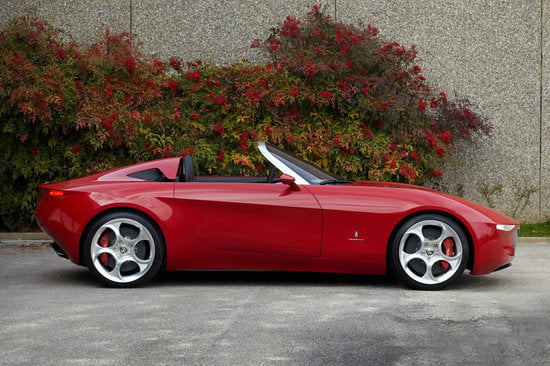 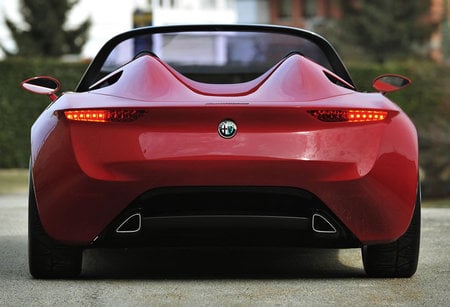 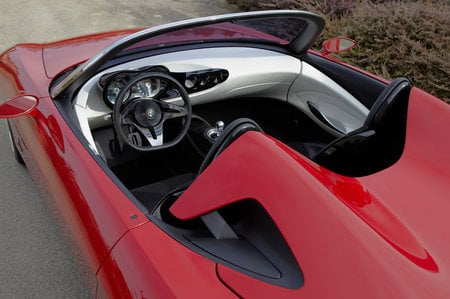