For auto enthusiasts and millionaires alike owning a McLaren P1 is what dreams are made of. The hybrid hypercar carries a price tag of $1 million-plus and all of its 375 units have already been sold out. The British automaker has announced a new P1, this one is all-electric, carries a much lighter price tag, and would be only available to those under 6 years. Though officially stated we think that McLaren will be a bit liberal when it comes to the age limit. The first officially licensed product from McLaren the all-electric P1 will come with McLaren’s signature dihedral doors and take young enthusiasts from a standstill to top speed in just 2 seconds. A start-stop button activates the lights and air conditioning. Should the little one feel bored there is a built-in MP3 player pre-loaded with the latest nursery rhymes. 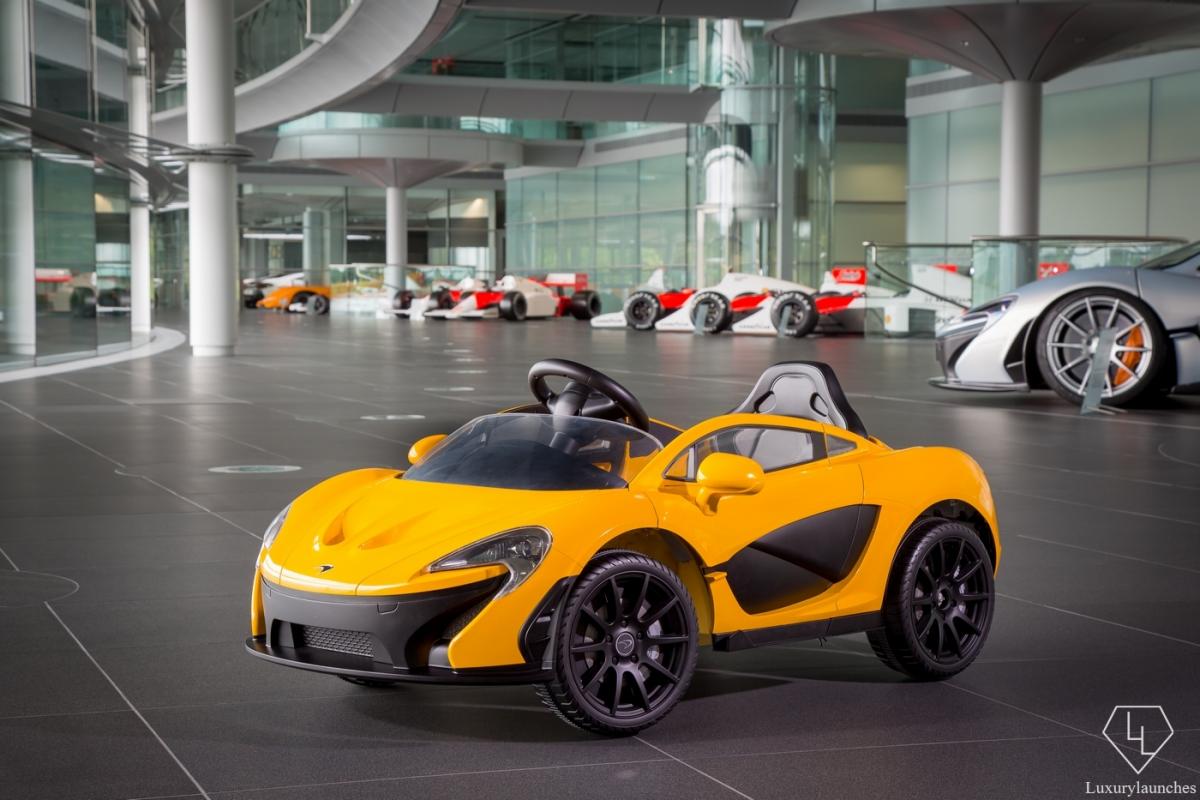 Unlike its father or the original P1, it has a central seating position like the F1 (junior won’t be able to offer rides) and has an open-top. The electric P1 will be available at McLaren retailers by the end of October for $485. 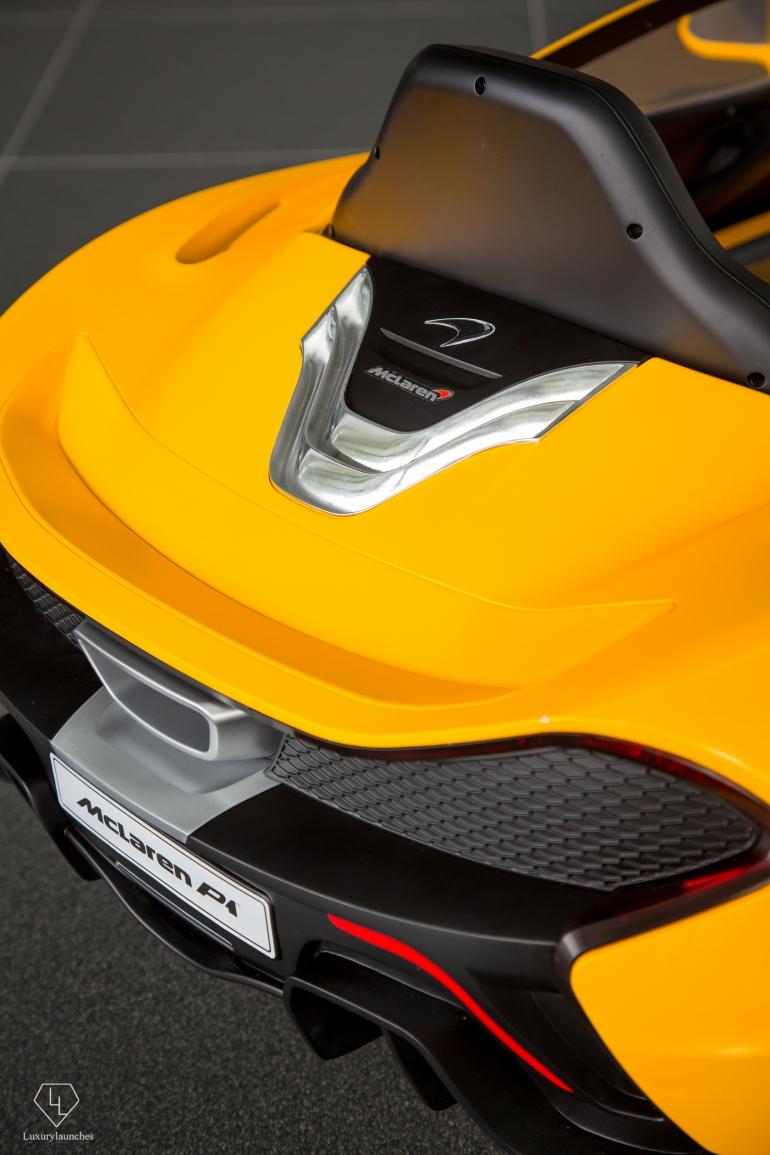 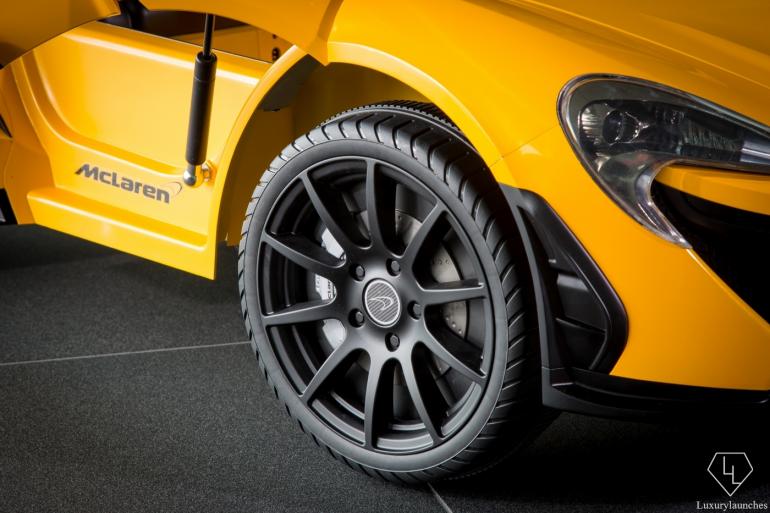 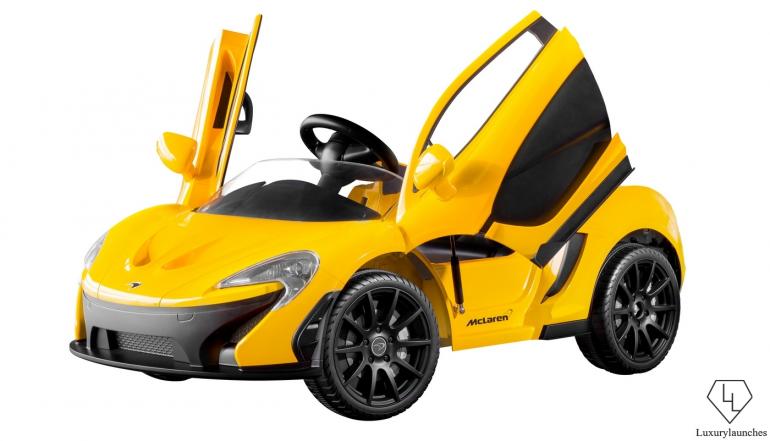