We have lost yet another Italian exotic supercar to a crash caused by a rich prick; but this time, the incident had a tragic consequence with the death of an innocent person. An Instagram influencer was arrested in Germany after crashing his Lamborghini Aventador S into a Skoda last week. The devastating incident took place on the A66 highway near the German city of Hofheim. Driving the Lamborghini was social media influencer Navid Alpha, who has over 1 million followers on Instagram. According to a report in German publication Bild, the green-colored Lamborghini Aventador was driving dangerously on the highway racing another Aventador and a Porsche 911 GT3 when it lost control and crashed into a Skoda and an Opel. The Lamborghini and the Skoda immediately caught fire upon impact. While Navid Alpha was able to escape, the Skoda driver tragically died on the spot.

The German publication even uploaded a video on its YouTube channel that shows the three supercars speeding down the highway moments before the accident, driving recklessly. The Instagrammer was taken to a nearby hospital for first aid after the crash and later taken into custody by the police. The Porsche driver has also been arrested, while the person driving the other Lambo remains at large. The Aventador S totaled in the incident has been extensively featured on Navid’s Instagram page and stories. He can be seen filming himself while driving in several stories — sometimes at around 120 miles per hour — with one hand on the steering wheel and the other holding the camera to film. 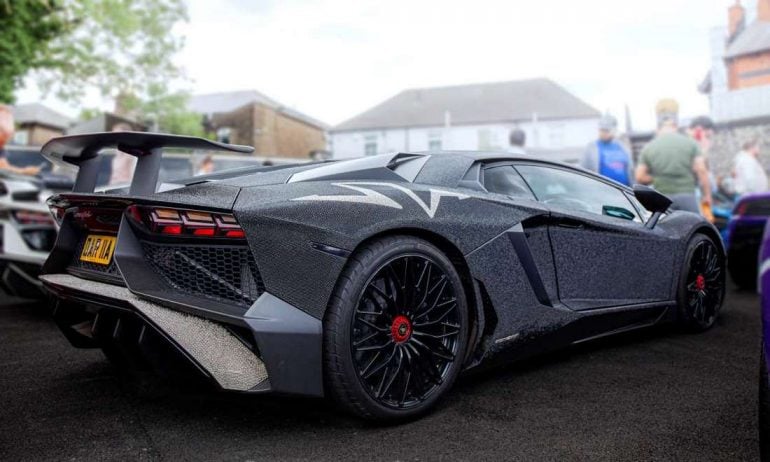