Why buy a Porsche Cayman sports car when you can buy a flying car for the same kind of money – at least, that’s what the 163 people who have preordered a Jetson One might have thought. There are plenty of companies around the world that are promising to make flying cars a reality, which has been a collective dream of mankind for many decades. However, a Swedish company named Jetson grabbed headlines last year after it released a video of its aerial vehicle named Jetson One. In fact, the launch video on the company’s official YouTube channel that was posted a few months back has more than 14 million views, which goes on to show the popularity of the flying craft. The Swedish start-up started accepting orders in October 2021 for the Jetson One which is priced at $92,000.

Jetson has now announced that the entire production run for 2022 has already been sold out. The price tag might not sound too bad for an electric flying car, but you have to remember that the Jetson One might end up being nothing but vaporware. In an interview with CNET, one of Jetson’s founders, Peter Ternström, said that the company has already taken 163 preorders for the electric aerial vehicle, which is pretty impressive. The company’s aim is “to make the skies available for everyone with our safe personal electric aerial vehicle.” 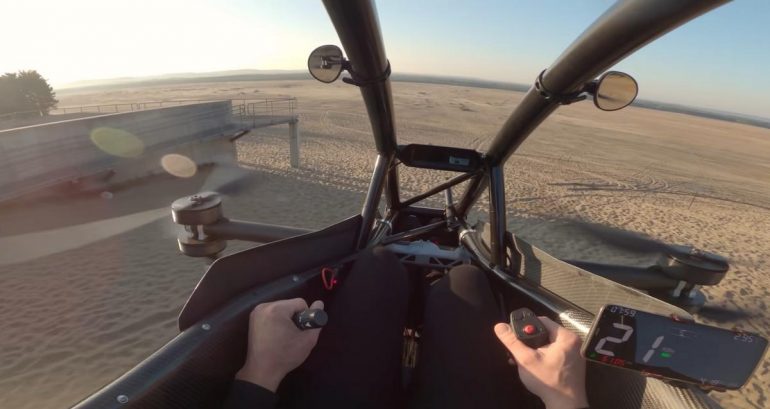 The Jetson One is made of aluminum and carbon fiber to make it lightweight. Powered by eight electric motors, the flying car is capable of reaching speeds up to 63mph and flying for around 20 minutes on a single charge. Additionally, the single-seater aircraft features advanced avionics and safety systems, including a triple-redundant flight computer, terrain tracking, and obstacle avoidance. The company plans of starting customer deliveries by 2023. 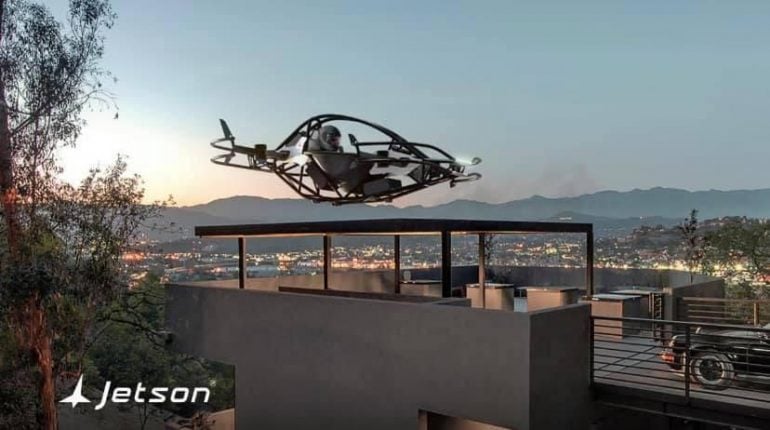 Tags from the story
Flying-Cars