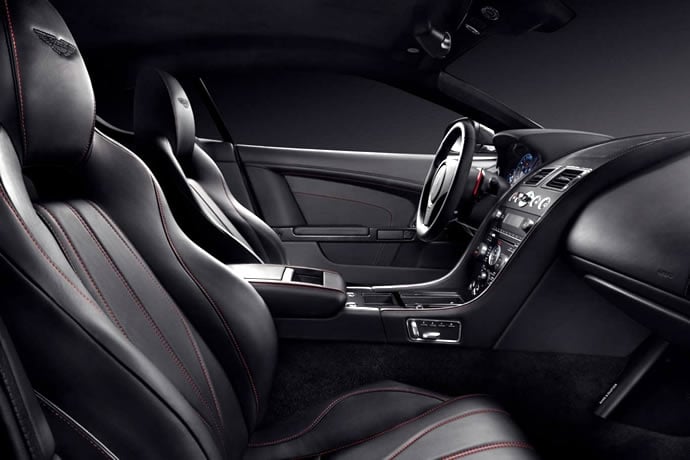 The Carbon White and Carbon Black both will come with 20-inch, ten-spoke forged wheels and a carbon fiber splitter, and bespoke sill plates will feature the Carbon Black or Carbon White logos. There isn’t much information on the interiors of the DB9 Carbon editions, but judging the official images, it doesn’t look much different other than special stitching around the seats. Mechanically, the special editions are the same as the standard DB9 which has a 6.0-litre V12 engine under the hood tuned to produce 510hp. The DB9 Carbon Black and Carbon White are priced on application at any one of Aston’s 147 dealerships. 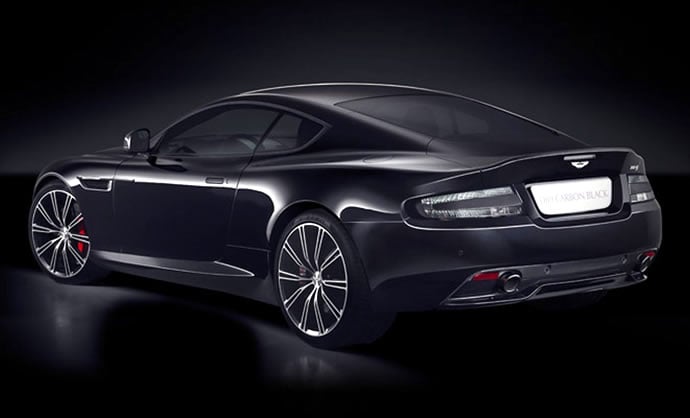 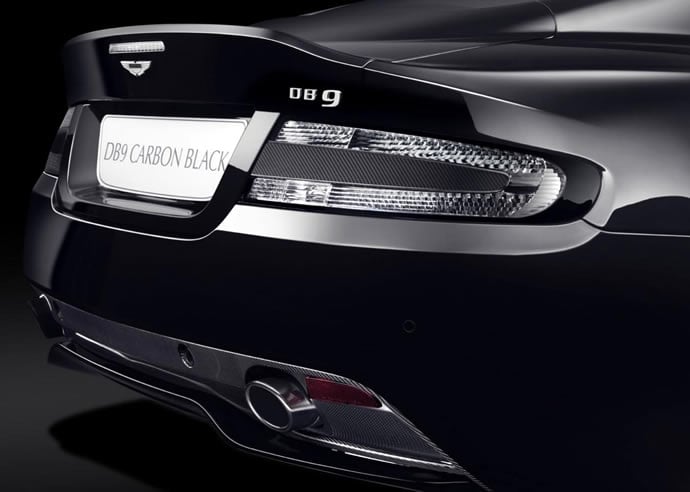 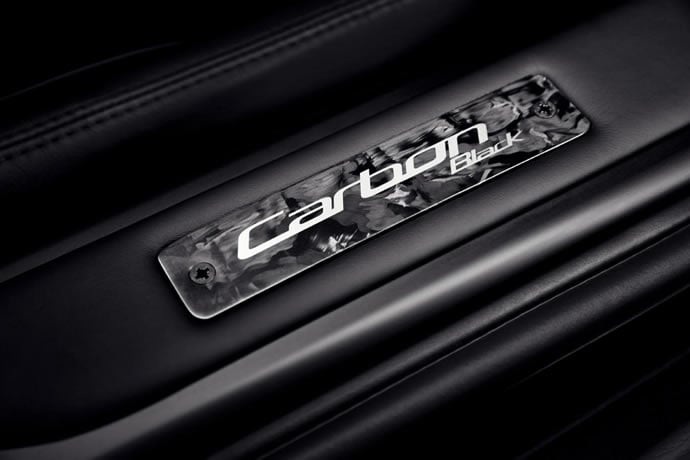