Aston Martin first unveiled its RapidE all-electric prototype almost two years back; but since then there has been very little information on the development and the release of its production variant. However, the British marque has finally announced that the all-electric RapidE will enter production in 2019. Confirming the news on Tuesday, Aston Martin said only 155 units will be built, and they’ll be based off the standard gas-engine Rapide. “RapidE represents a sustainable future in which Aston Martin’s values of seductive style and supreme performance don’t merely co-exist alongside a new zero-emission powertrain, but are enhanced by it,” said Dr. Andy Palmer, Aston Martin’s president and CEO, in a statement. 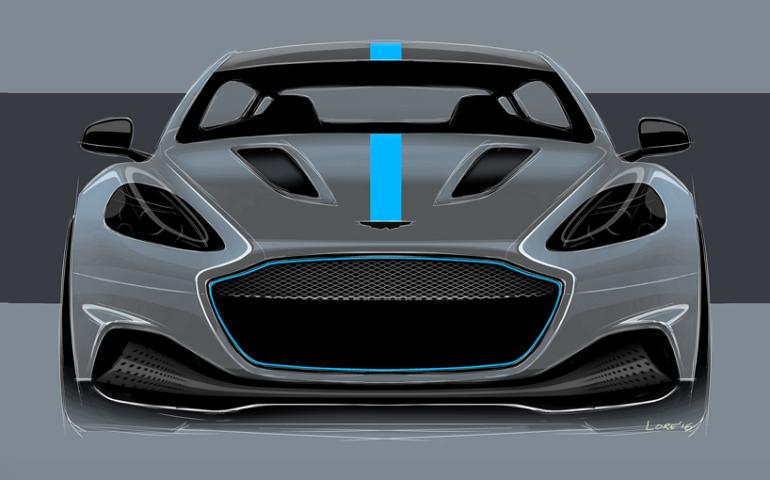 The RapidE has had a very bumpy road till now; Aston Martin has cut the original production plan by about a third because original partner LeEco of China withdrew its participation from the project. Originally the production was planned to begin in 2018, but the tightening of cash flow has also delayed it by a year. Williams Advanced Engineering, which built the original concept for the electric vehicle, will continue to assist the project and help with its engineering integration and batteries. The technical details and the performance figures are yet to be revealed by the carmaker and are expected to be confirmed by the end of this year. 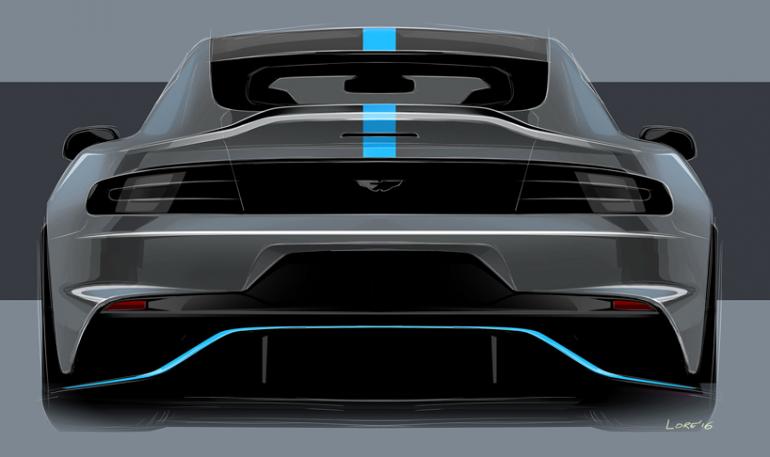