After delivering a fleet of luxury sports cars to the world, Aston Martin is all set to unveil its very first powerboat- The AM37. While plans of launching the AM37 have been doing the rounds for a while now, the luxury boat is finally set for its official launch, which also marks Aston Martin’s first foray in the boating industry. 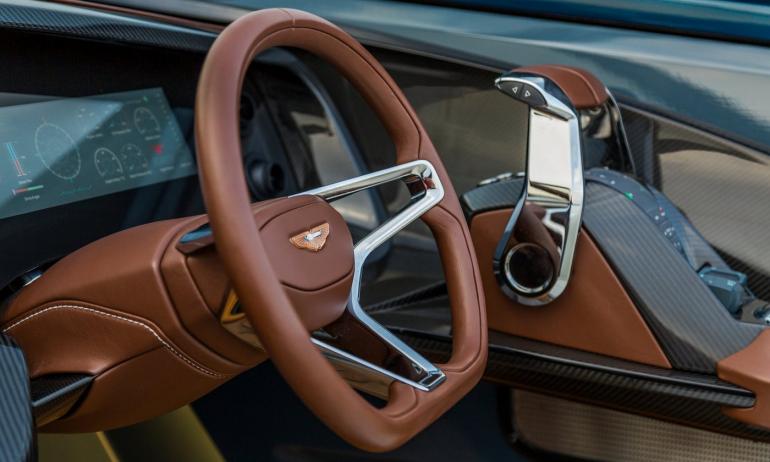 The 37-foot powerboat, made in close association with Quintessence Yachts, will be released in two versions – one that reaches a top speed of 45 knots (priced at $1.6 million) while another premium variant crossing up to 50 knots (priced at $2.1 million). Designed by the company’s master craftsmen, the pricey cruise will be built at a shipyard in Southampton in a small batch of 8- 10 boats per year. In addition to the signature carbon fiber dashboard (that features a control monitor, navigation system, and entertainment display), the boat also houses a bathroom, refrigerator, microwave oven, a coffee machine, and a full-blast air conditioner. Furthermore, its cockpit can be turned into a sliding deck at a mere press of a button, while the table on board similarly converts into a sprawling bed. 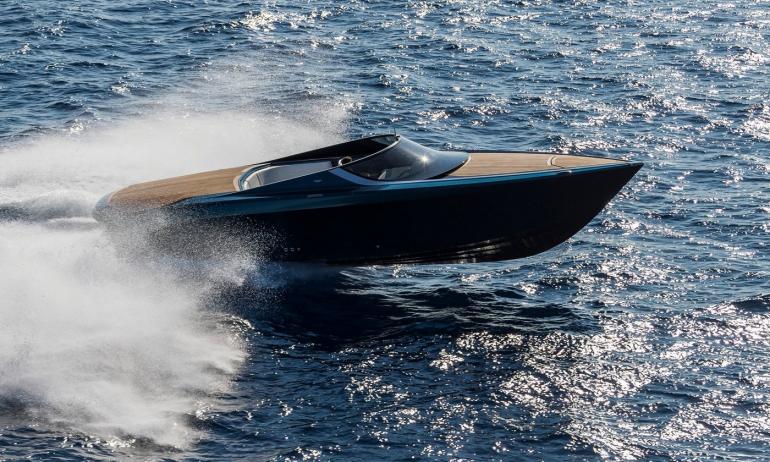 Mimicking most of the Aston Martin cars, the AM27 also showcases leather interiors in the cockpit packaged alongside throttle handles and a joystick. Described by the company as a “day cruiser”, it spans across a space that is huge enough to fit the right passengers. Aston Martin’s foray into the nautical world is a well-planned strategy to offset the brand’s operating losses for the last five years and with its uber-chic looks and methodical engineering, we clearly don’t see a reason why the AM37 would fail to cruise its maker towards profits!