Time may appear to be moving too slowly this year but technology is clearly advancing at break-neck speed. What would seem like a piece of sheer fiction a real-life ‘James Bond boat‘ that can convert into a submersible ‘in minutes’ and use sonar technology to steer itself along the seafloor is actually turning into a reality in early 2021. The impressive VICTA vessel made by a Hampshire-based company, SubSea Craft, nearing completion will blow your mind as it literally is the world’s most technically advanced surface-submersible, capable of operating both on and under the water. On the water’s surface, VICTA achieves a speed of up to 40 knots over a range of 250 nautical miles, powered by diesel engines while under the deep blue seas it uses lithium-ion batteries power. Like one of those hi-tech gadgets we fawned over in sci-fi and superhero movies, this superlative VICTA uses sonar technology (the use of sound waves) to prevent it from colliding with anything underwater. That’s so X-men of this cool contraption isn’t it? All these features and specs make it evident VICTA has been designed for the defense market, with Special Forces in mind including the Royal Navy. One of VICTA’s most fabulous features is its rapid transition between the two modes, in only a matter of minutes. The vessel fits a crew of 8 people and once the craft is submerged, the crew has the option of exiting through the doors and swimming in the surrounding waters, before getting back on board and powering the craft back towards the surface. Sounds uncanny right? The Vessel can withstand salty ocean water thanks to its carbon fiber body and is completed with the addition of acrylic windows, hatches, hinges, and a life-support system.

SubSea Craft CEO says, “Throughout history, commanders have dreamed of a craft able to travel on the surface before diving to approach a target unseen. That dream is now a reality. Now that the dynamic shape and form of VICTA has been established, we can get to the truly exciting stages of the build.” the stellar SubSea VICTA comes in all black and is going through final testing now with sea trials planned for January. The price-tag is nothing less than a staggering $9 million. 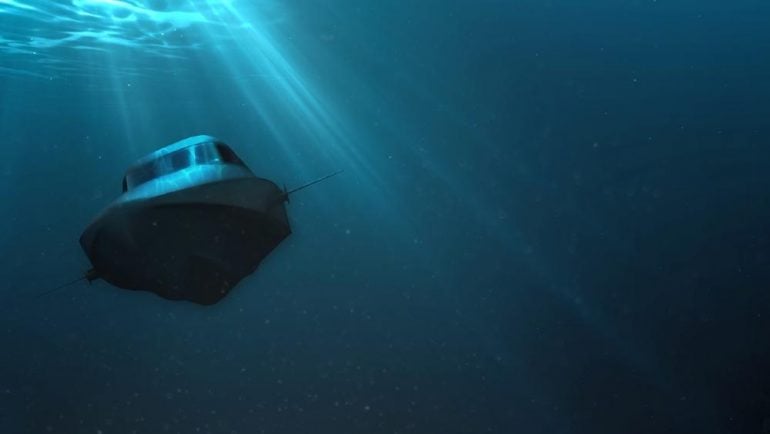 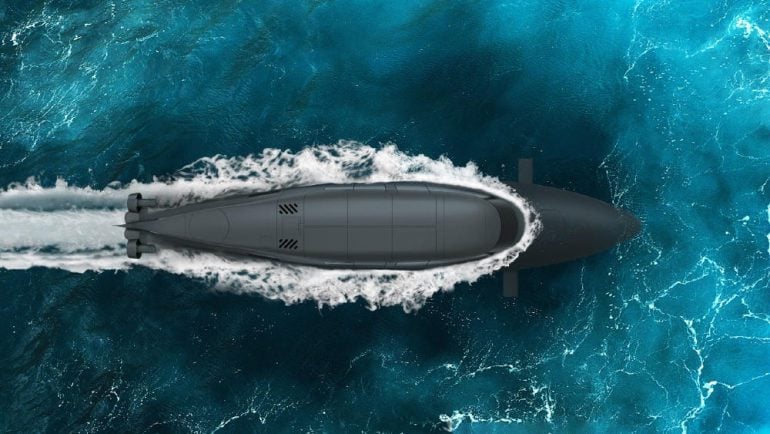