Whoever called it ‘the art of film-making’ knew what kind of work goes behind, making a single scene stand out on the big screen. And when it’s a film franchise like James Bond, famed for its larger-than-life screenplay, hair-raising action sequences, there’s a ton that goes into every So she sent the linkframe or should I say gallons? The producers of the upcoming James Bond film, ‘No Time To Die’ paid $71,550 for 8,400 gallons of Coke to make cobbled streets at one filming location less slippery for a motorcycle stunt. It’s apparently one of the oldest tricks in the stunt-book as it creates a sticky residue over the cobbles, preventing the 450cc bike would from falling or skidding off. The sweet beverage makes sure the tyres of the bike grip properly when it landed. Stunt rider Paul Edmondson was the one to bring the whole thing to life. His task was to hit a 25ft ramp at 60mph so that he could clear it and land on the cobbled street. Crew members spent hours splashing the sugary Coca-Cola around Matera in southern Italy ahead of a spectacular bike jump over a 60ft wall. 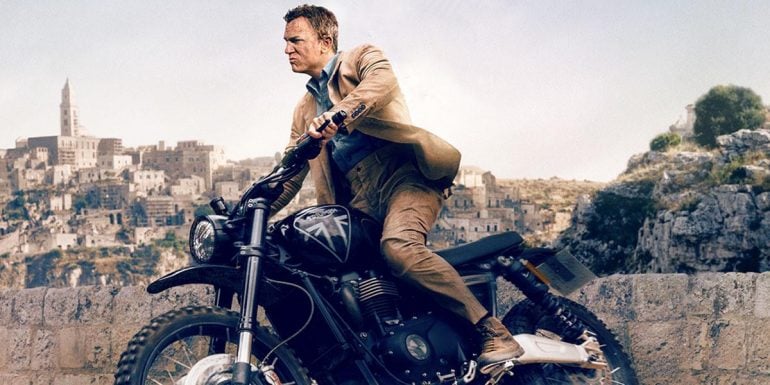 For those wondering if this would make for a colossal mess that would be a pain to clean in the end; the results are actually beneficial thanks to Coca-Cola’s alternate purposes, things looked very clean after it all washed off. No Time To Die is said to be Craig’s final portrayal as 007 and will also see Rami Malek in the role of villain Safin. The 25th Bond film is due out in April after being delayed twice due to the pandemic. 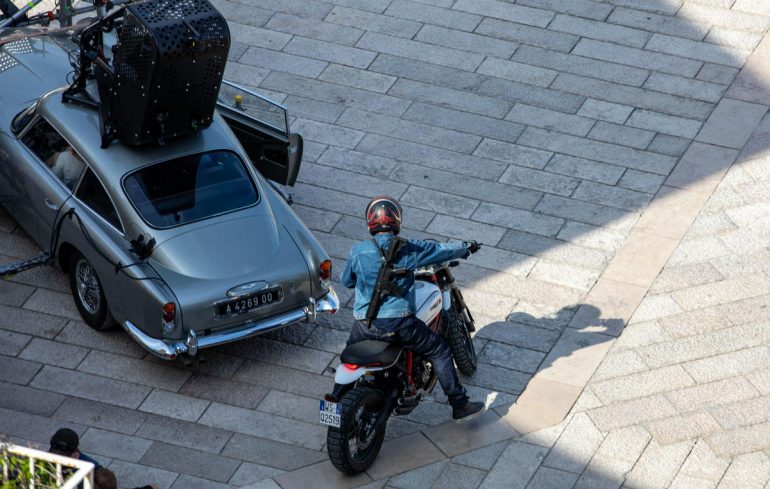