Do what you love, and you’ll never work! That’s what Daniel Craig must’ve felt like during his 15-year stint as 007. Though it looked like very, very hard work, the man indeed made the role his own and made it look effortless. When he said, “I’ve loved every scene,” in his final speech to the cast and crew of No Time to Die, fans all over the world would like to tell him right back, ‘So did we’! The iconic British actor Daniel Craig began his unforgettable journey with the long-running spy movie series in 2006 when he made his debut as the titular character in Casino Royale. Now, 15 years later, Craig has completed filming the final installment of playing James Bond. 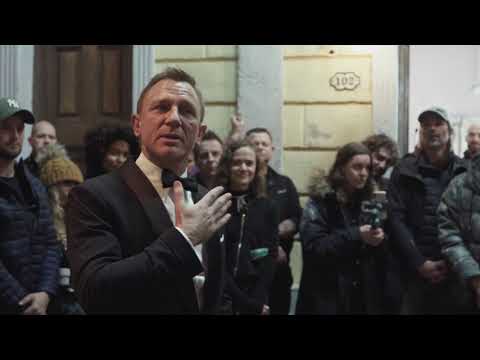 The suave actor ended his incredible albeit action-packed journey with an emotional video shared on Twitter. The video recorded on the set of No Time To Die in 2019 shows the man in a new light, wearing his heart on his sleeve instead of the pistol in hand. He is seen expressing his gratitude for the support of the crew during every step of the way from Casino Royale, Quantum of Solace, Skyfall, Spectre, and the much-awaited No Time to Die. According to DailyMail, Craig expressed while holding back tears, “A lot of people here worked on five pictures with me, and I know there’s a lot of things said about what I think about these films…But I’ve loved every single second of these movies, and especially this one, because I’ve got up every morning and I’ve had the chance to work with you guys. And that has been one of the greatest honors of my life.” 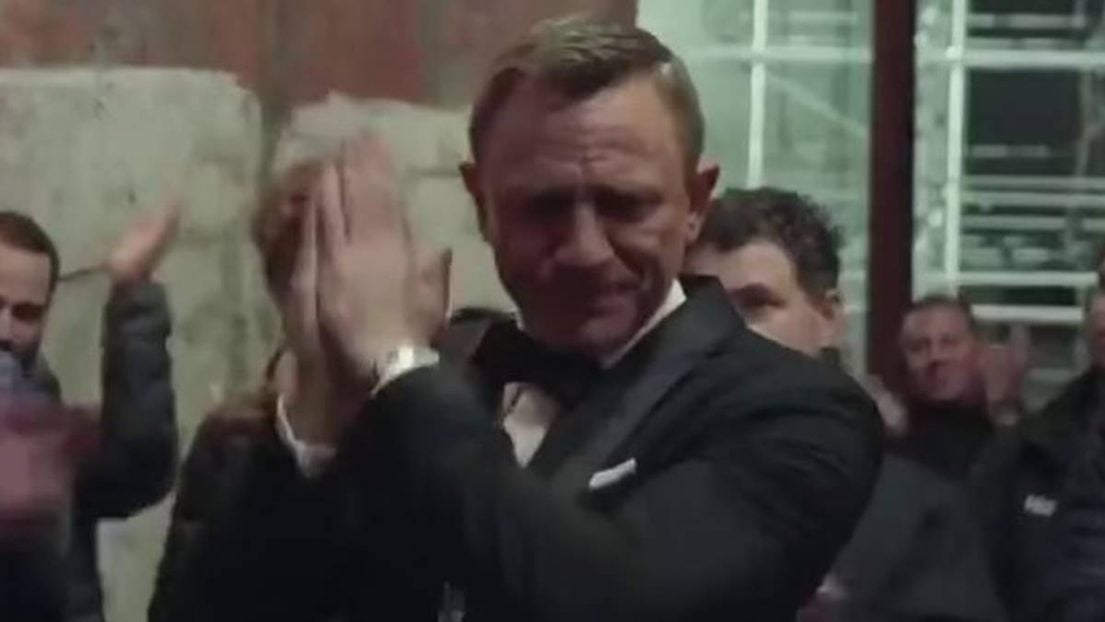 The role of playing a debonair spy may have ended for Daniel Craig, but not without turning it into the best phase in his professional life. Craig now enjoys the position of being the biggest movie star with an astounding $100 million salary. The money is coming in from No Time to Die and the two sequels to Knives Out. the actor has pushed Dwayne Johnson in second place and is the highest-paid actor at the moment.