The Traumpalast Multiplex in Leonberg, Germany, houses the world’s most giant Imax screen. The biggest Imax screen will be launched with the biggest movie of 2021 and probably the decade, the new action-packed James Bond film “No Time to Die.” So massive is the screen; it measures wider than a Boeing 737 aircraft and roughly twice as long as a bowling lane; the towering screen measures approximately 69 feet tall and 125 feet wide and weighs over 500 pounds. The massive hall containing the largest screen had to be painted by a robotic arm designed specifically for the job! What an experience it must be to watch the last Daniel Craig movie as Bond in an even larger-than-life environment. 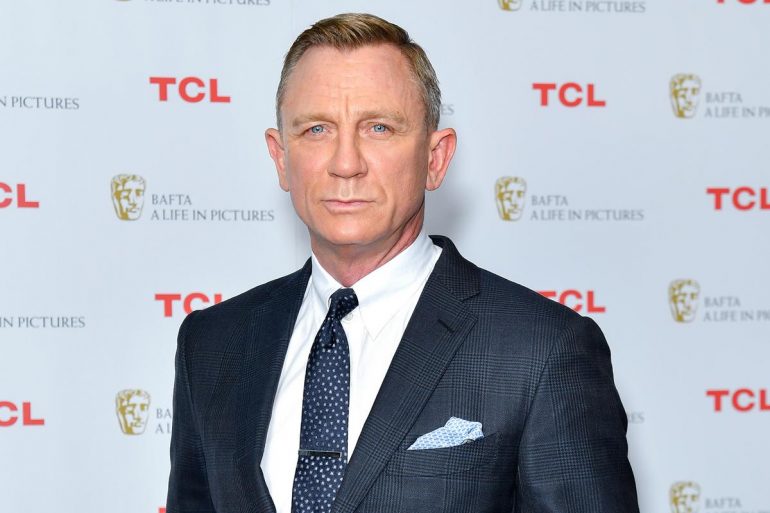 Five hundred seventy-four viewers will get a chance to be enthralled by the 12-channel sound technology with new side and overhead channels that deliver excellent dynamic range and precision for the ultimate in audio immersion. The movie is the perfect one to be launched on this screen as No Time to Die features 40 minutes of Imax exclusive expanded aspect ratio and triumphs as the first Bond entry shot with Imax cameras. 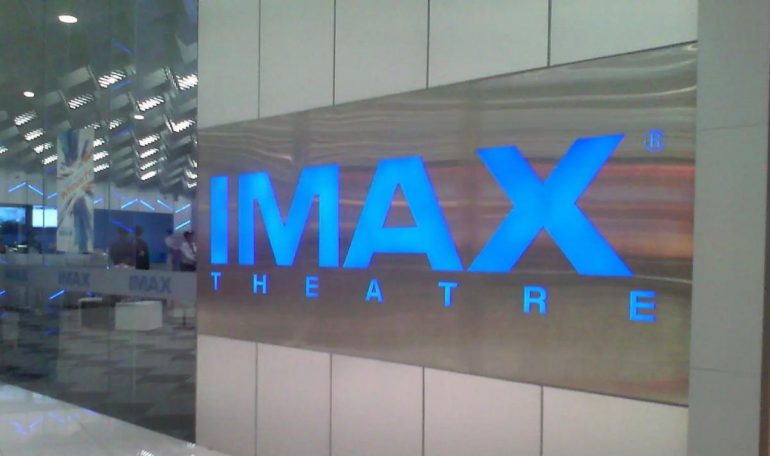 According to Deadline, Rich Gelfond, CEO of Imax, said, “The Imax at Traumpalast redefines the big screen. With Lochmann Filmtheaterbetriebe, we’ve created an unforgettable movie-going experience where fans can enjoy truly immersive themselves in the world’s biggest blockbusters on the world’s largest screen. As we continue to grow in Germany and open new iconic locations around the world, the Imax at Traumpalast will become an exciting flagship location at a critical time for fans seeking premium, differentiated experiences.”

The same excitement was shared by exhibitors Marius and Heinz Lochmann, according to Deadline, “Audiences in Germany and beyond will travel far and wide to see the Imax at Traumpalast, from its enormous screen and incredible audio to the luxurious seating and other exciting amenities the theatre has to offer. We’re proud to partner with Imax on this new, record-breaking location and can’t wait to start letting fans in the door.”