Aprilia has finally pulled the wraps off of its first mid-size naked motorcycle – the Tuono 660. Like its bigger-sized sibling, it is the street version of the supersport Aprilia RS 660, which made its debut at the 2019 EICMA show. What that means is that it gets all the same hardware as the more focused and sporty RS variant in a package that’s more comfortable for everyday use. The most noticeable difference between the Tuono and the RS 660 is the naked-like bodywork with a half-fairing. In addition to that, the Tuono gets a more comfortably positioned streetfighter-like handlebar along with shorter final-drive gearing for better lower-end grunt and a different fork offset that alters the geometry specifically for this application. Even the Kayaba suspension has been set-up differently for street riding. 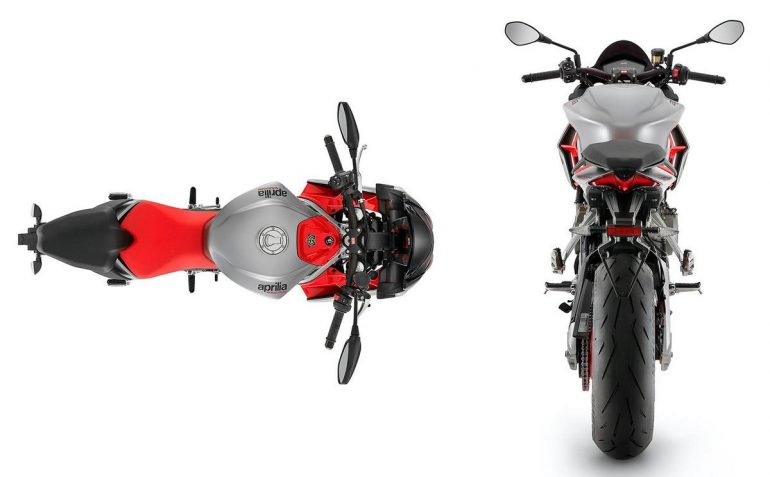 The Aprilia Tuono 660 is powered by the 659cc parallel twin with a 270-degree crank as the RS 660. However, it has a different state of tune with 95 hp on tap – 5 hp less than the RS. The rest of the things, such as the cast-aluminum chassis, swingarm, and the full Aprilia Performance Ride Control (APRC) electronic suite, are identical. The top-of-the-line electronics package includes cruise control and five ride modes with customizable traction control, engine-braking management, wheelie control, and ABS. Aprilia designed the middleweight 660 platforms for multiple applications. After the sportbike and the streetfighter versions, the Italian manufacturer is slated to launch the adventure model based on the same platform, which is expected to be launched at the end of 2021. The Tuono 660 is priced at $10,499 and will be available at the end of this year’s first quarter. 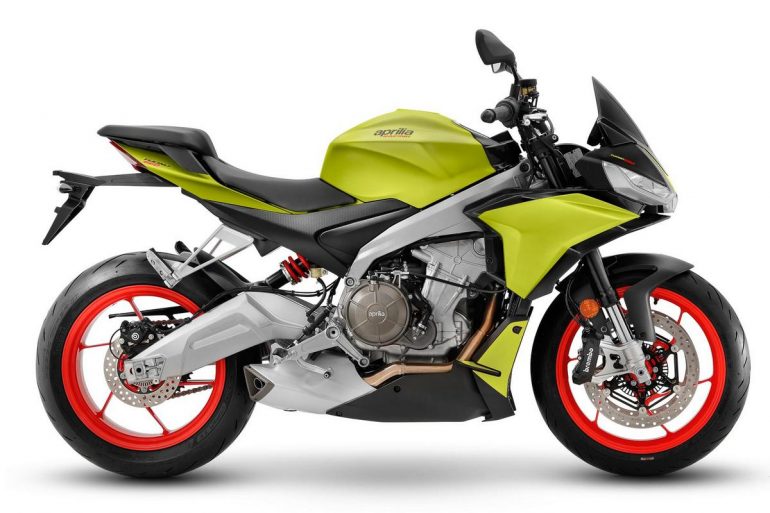 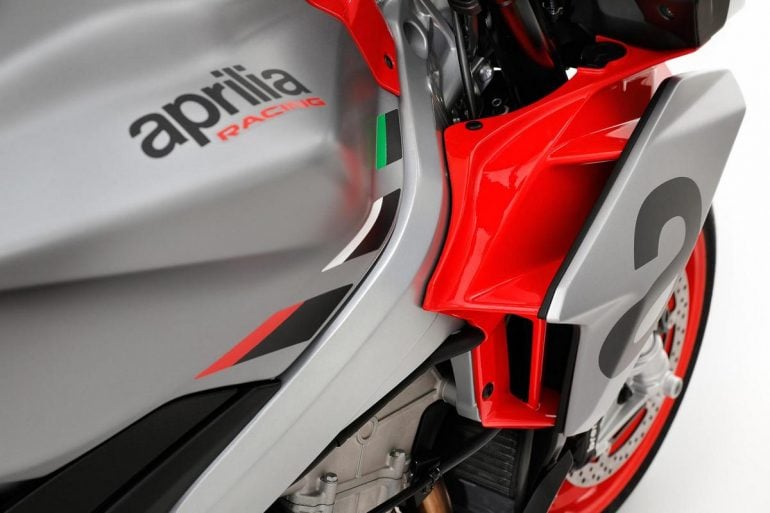 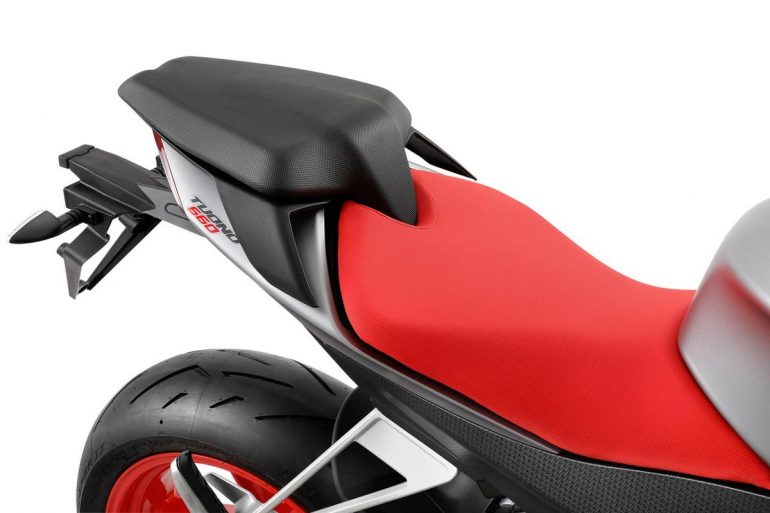 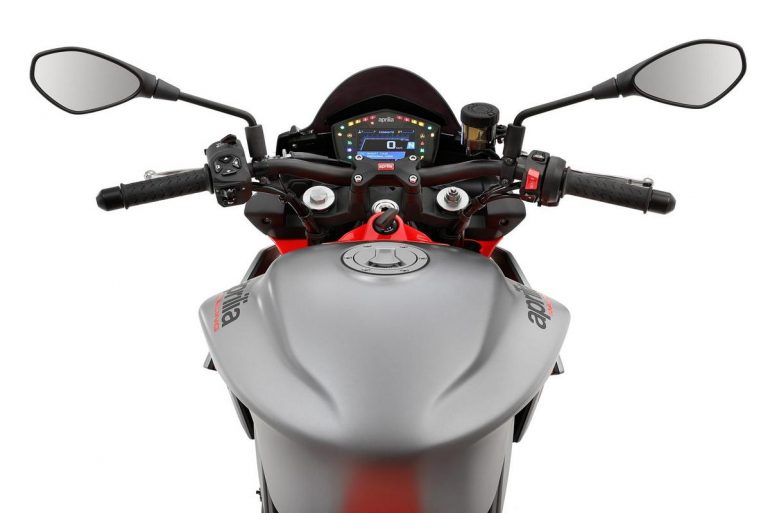 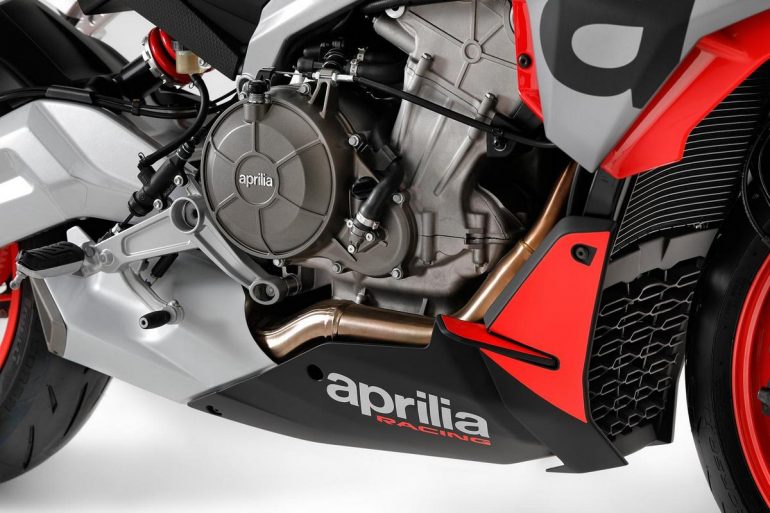 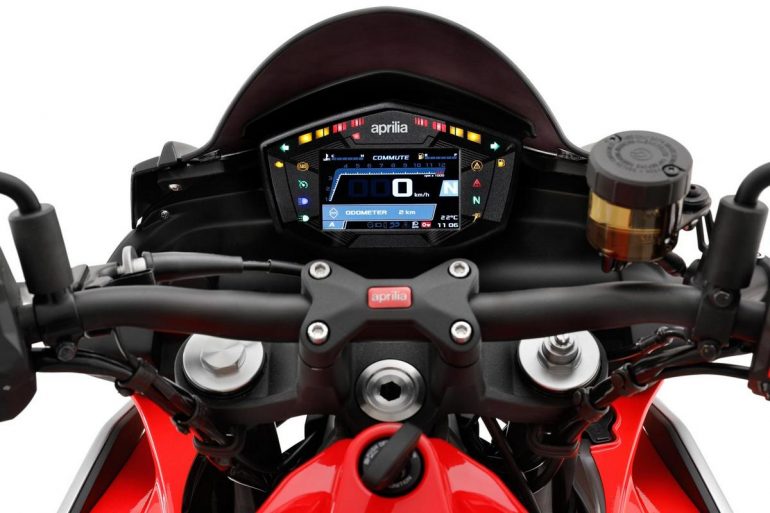 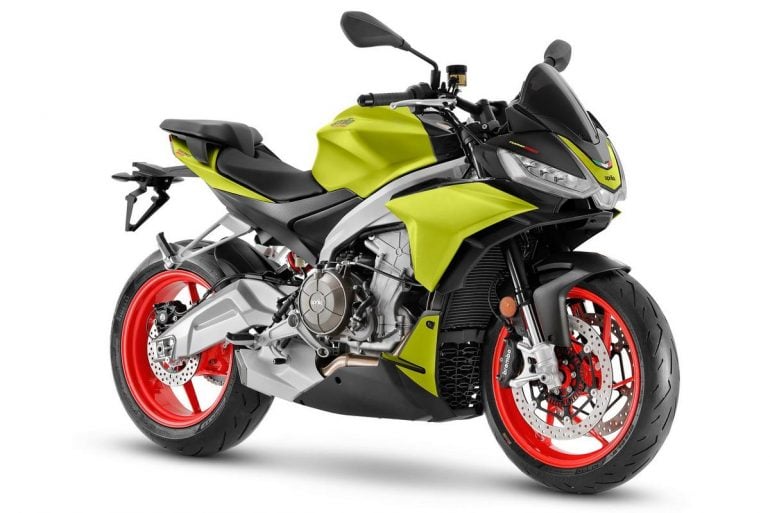 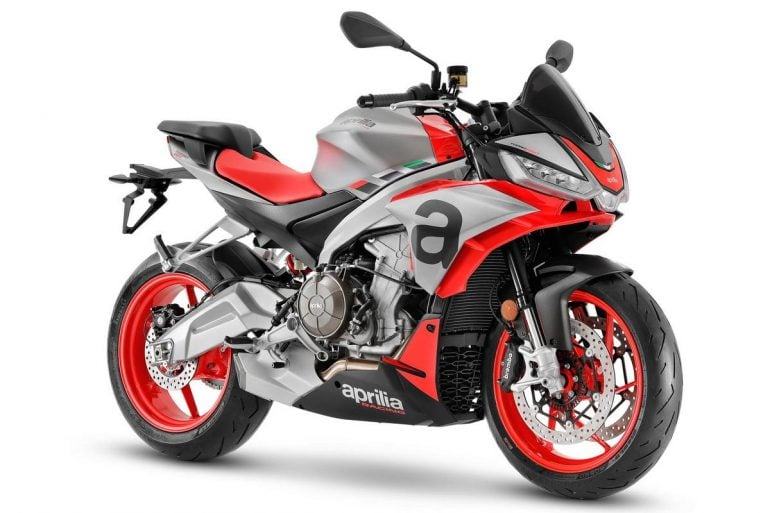 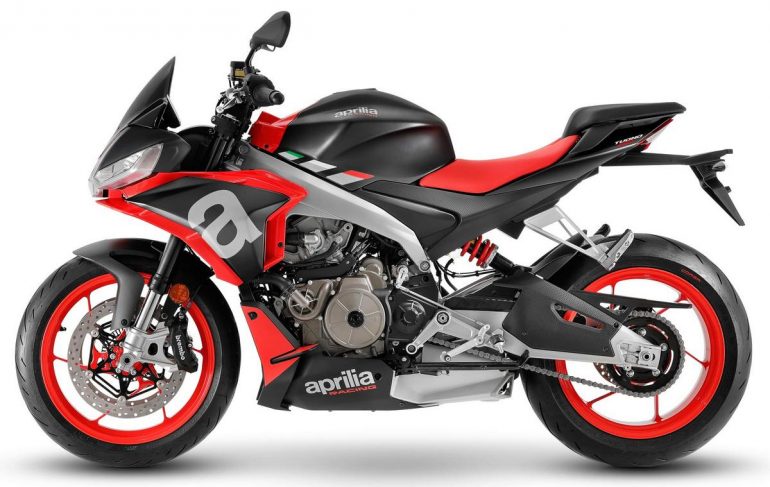