General Motors is bringing back the heavy-duty Chevrolet Suburban SUV, but the bad news is you won’t be able to buy it. The American automobile giant has announced that it has been awarded a $36.4 million development contract by the U.S. Department of State to build 10 made-to-order Suburbans. These bespoke SUVs will be produced by GM Defense over the next two years for the future fleet of Diplomatic Security Service (DSS). Due to the confidentiality of the project, most of the details on the made-to-order Suburban models are not being disclosed by the manufacturer. However, it did that a new and unique body-on-frame chassis will be specially designed along with a new suspension system to support increased government vehicle requirements with higher payload capacity and greater ground vehicle weight. 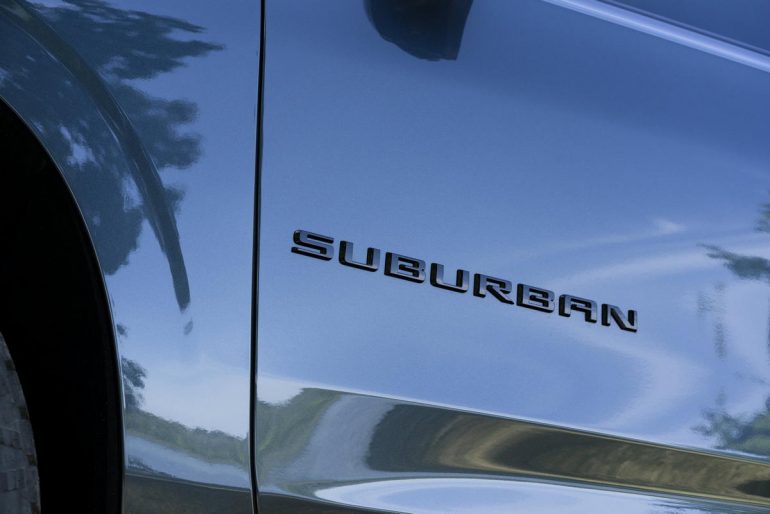 “We’re excited to be developing a fully-integrated, purpose-built HD Suburban in partnership with the U.S. Department of State,” said Steve duMont, president of GM Defense. “The Chevrolet Suburban has been an iconic name in commercial transportation since 1935. Our development contract win speaks to our long-standing legacy of exceeding transportation capabilities and our new, HD Suburban will deliver government-specific advanced mobility solutions to meet the needs of DSS.” 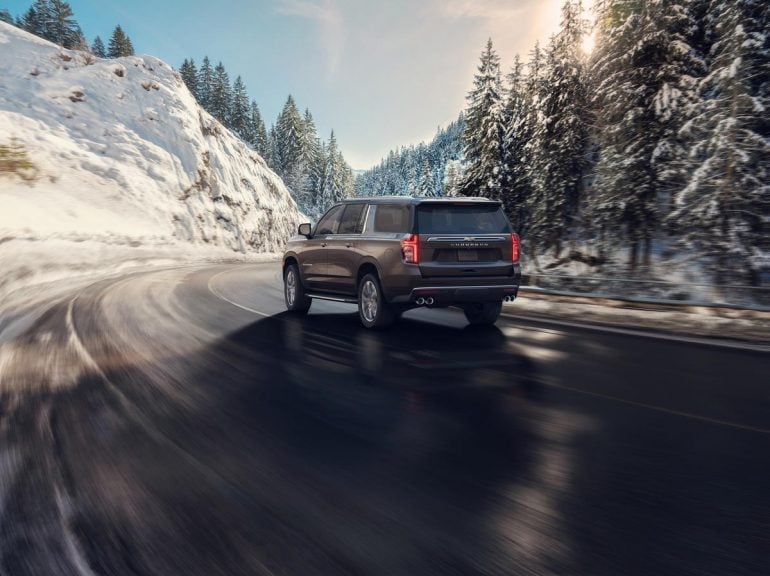 GM will use off-the-shelf parts for the body, the propulsion system, and the brakes for the bespoke Suburban HD. The automaker also explained that advanced manufacturing techniques will be used for the build process, including fixtureless assembly and flexible fabrication. GM Defense has also said that it expects another contract to follow that will see it build roughly 200 HD Suburbans per year for nine years starting in May 2023. The Chevrolet Suburban HD was discontinued after the production run of the last-generation model ended in 2018. Although GM hinted last year that the gigantic SUV might make a return, there have been no follow-ups since.

Tags from the story
Chevrolet, GM