Just as we were preparing ourselves to catch a glimpse of the new Quattro Sport Concept, Audi threw a surprise at us by unveiling the Nanuk Quattro concept at Volkswagen Group Night. By looking at the design, this concept car reminds you of the stunning Giugiaro Parcour Concept showcased at this year’s Geneva Motor Show. The striking resemblance is because of the same design team behind the two concept vehicles. 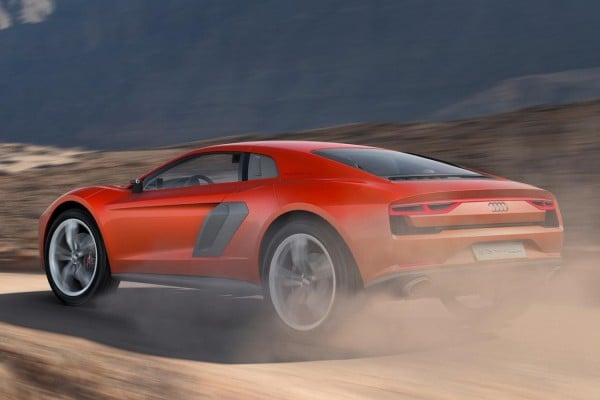 The massive car weighs in at 4,189 pounds and has a very aggressive stance, resembling a predator on a prowl. A diesel engine powers the all-road vehicle. The twin-turbo 5.0-liter V10 TDI unit can develop 544 horsepower and an axle busting 738 pound-feet of torque. It can make a 0-62 miles per hour sprint in 3.8 seconds and go on to a 190-mph top speed. 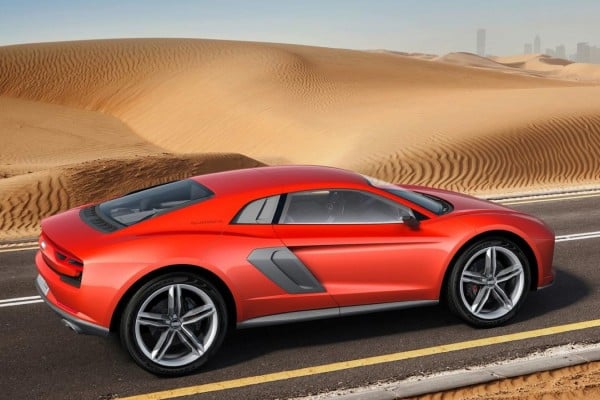 To make the huge body of the car and massive wheels maneuver with ease, Audi has given the Nanuk concept integral steering. The rear wheels can turn up to 9 degrees in the opposite direction of the front wheels to counter under-steer. 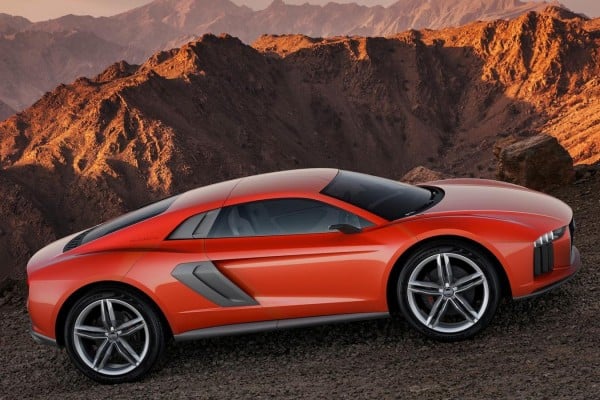 The concept vehicle has been given some cool features on the inside. Most of the functional adjustments can be made from the steering wheel itself. The seats, with folding backs, pronounced side bolsters, and integrated head restraints, are power-adjustable. A mobile phone can be charged inductively in the Audi phone box. There is a programmable instrument cluster that removes the need for dials and physical buttons. 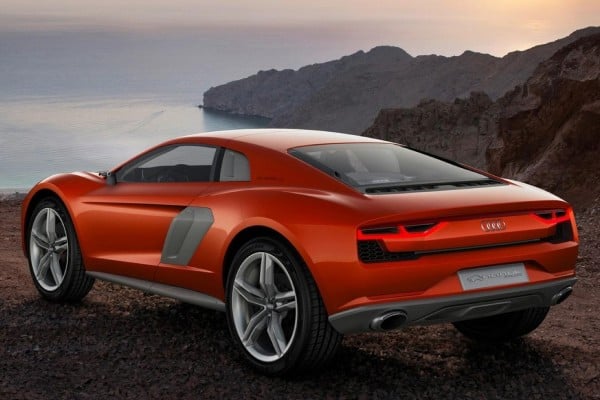 There is no official word on the production version of the Nanuk Concept.