The Bentley Mulsanne is being discontinued, and the British luxury car manufacturer has come up with a limited edition of the flagship model to give it a fitting farewell. The current generation Mulsanne was introduced back in 2010, and the Flying Spur will now replace it as the flagship luxury sedan for Bentley. The 2020 Bentley Mulsanne 6.75 Edition, as the name suggests, is also a tribute to the L-Series V8 engine with 6.75 liters of displacement. Using the Mulsanne Speed as a starting point, the special edition gets plenty of special touches, both inside and outside, that set it apart from the regular version. The exterior gets chrome-trimmed headlights and taillights along with dark-tinted The Flying B logo on the hood, grille, and exhaust tips. The special edition rides on 21-inch wheels with bright-machined finished and gloss-black pockets. 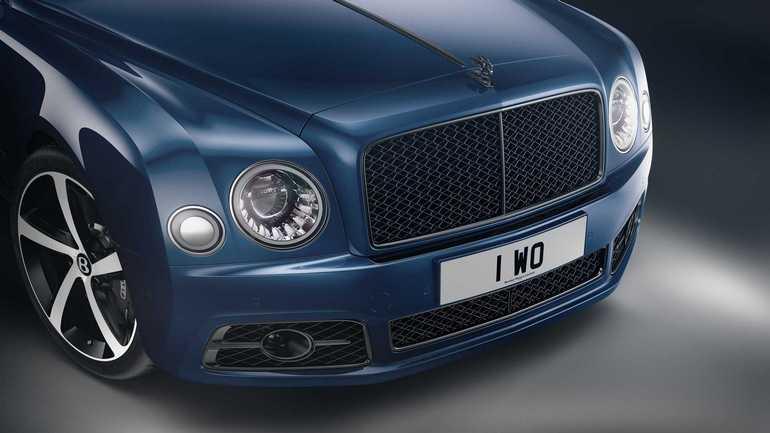 Inside the cabin, it gets a unique 6.75 Edition motif embroidered on the seats, while the ventilation controls are replaced by designs capped by miniature versions of the engine oil cap. Additionally, the Bentley clock and gauges feature schematic cutaway drawings that served the company for over 60 years. The car is identical to the Mulsanne Speed and is powered by the 6.75-liter V8 engine that churns out 443 horsepower. Only 30 special edition examples will be made, and the pricing is available only on request. 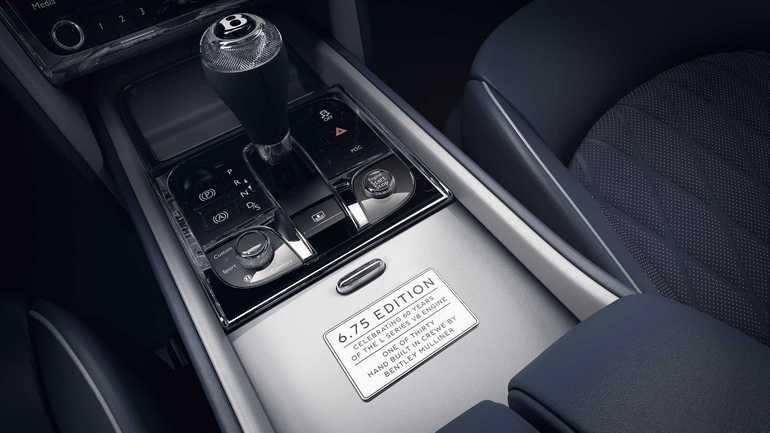 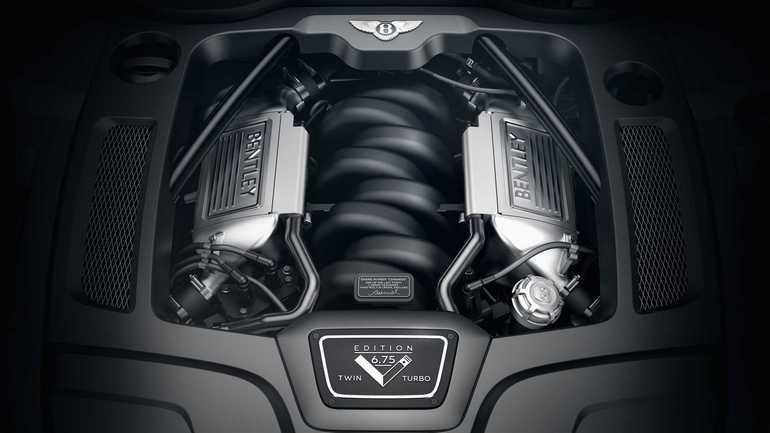 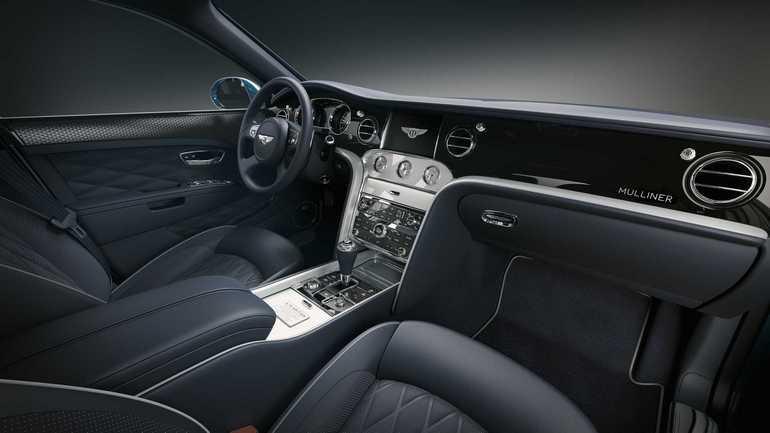 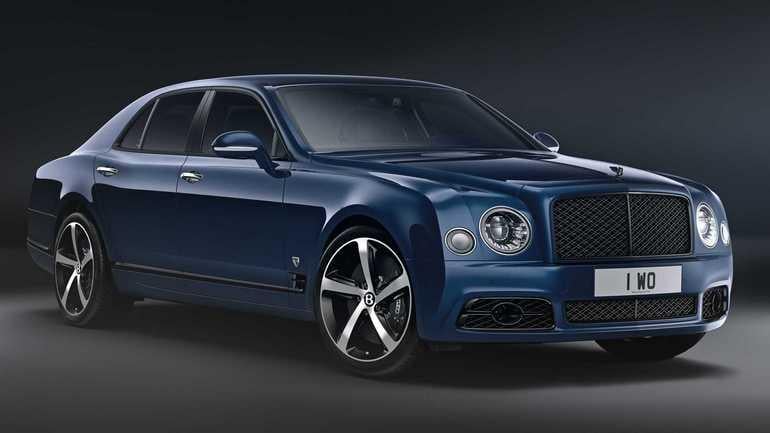