Imagine the central plank of a nation’s marine defenses with its main armament disabled! The HMS Dauntless, which is now a part of the naval fleet, and the Daring, Diamond, Dragon, Defender, and Duncan, is the second of six Type 45 destroyers commissioned for protecting the Royal Navy from mainly airborne threats. This monster is 90feet longer and double the weight of its predecessor: Type 42 and will have 190 crew member space compared to the 309 for Type 42, which leaves room for recreational areas like a gym. Type 45 has the capacity to fire 25 shells per minute onto a position 13 miles away that too exercising remote-controlling.

But as of now, its Sea Viper missile system which has been designed in collaboration with the French and Italian has failed miserably! This Sea Viper system constitutes $ 665 million out of the $1.66 billion spent for every Type 45 destroyer, and should have been ready by now. The other accessories include iPod chargers, Internet connection points and the most luxurious accommodation seen inside any Royal Navy’s 99 ships and four submarines. At least one of these ships will be positioned in the Thames Estuary with a view to guard the 2012 London Olympics. 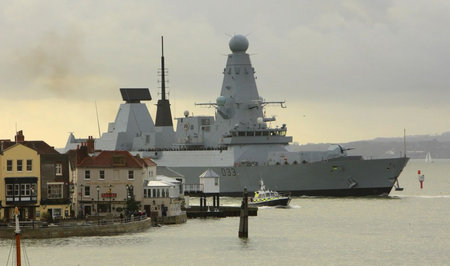 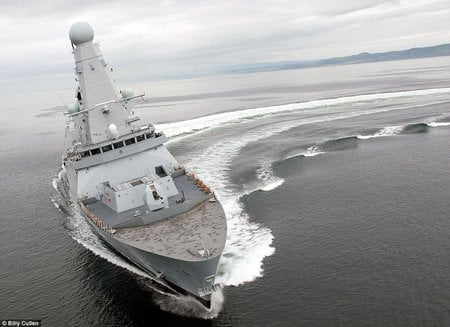 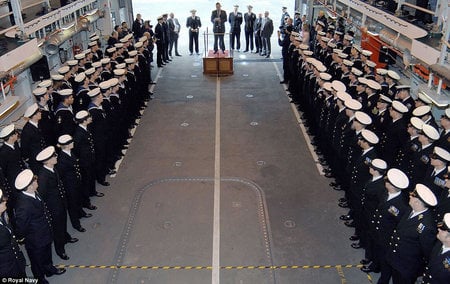 Tags from the story
Ship, UK