The legendary Bugatti Type 57, especially the Type 57 Atlantic model, is widely regarded as one of the most beautiful automobiles ever created. It was originally designed by Jean Bugatti, son of founder Ettore, and was built from 1934 through 1940 with a total of 710 examples ever produced. An industrial designer by the name of Fraser Leid has come up with a concept yacht named ‘The Bugatti Atlantean Racing Yacht’, which pays homage to the classic automobile. The Bugatti Atlantean Racing Yacht has been conceptualized around the domed roof and windscreen of the Type 57.

Sharing the overall design concept and features that gave the vehicle a legendary status in the automotive industry, its shape blends streamline design from the 1930’s with the aerodynamics of 21st century. To give it a racing appearance, the focus of the design lies in the low center of gravity of the yacht. The hull and its two side supports are all submerged, creating a large footprint and aids in stabilizing the yacht as well as the substantial length of the craft, which accommodates for its balance. The name ‘atlantean’ translates the authentic frame well with its similar disproportions, and long front hull. While the Bugatti Atlantean Racing Yacht might just be a concept design but it looks good enough to be turned into reality. 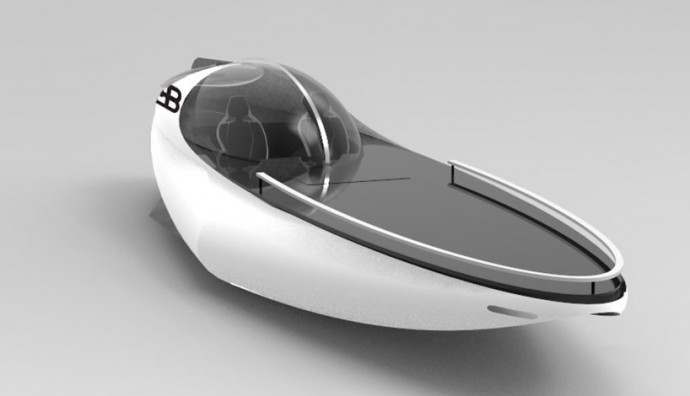 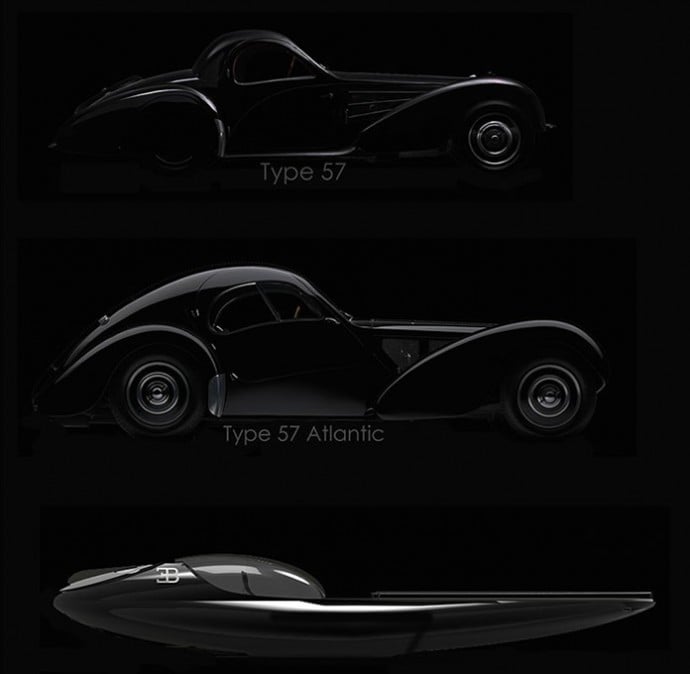