There is never a moment’s break to slow down surprising and enticing the world with their wonderful creations, the reason they are so loved the world over. Bugatti is just about wrapping up the production of its Veyron and rumor has it that they are planning to start on a production version of its Galibier concept sedan which was released last year. This time around, the name Galibier might replace the brand’s Royale nameplate. Bugatti Royale is one of the largest and rarest cars globally and was first introduced by automobile designer and manufacturer Ettore Bugatti to serve royalty. Only around 25 were initially planned, but they ended up selling just six, no thanks to the Great Depression clawed the world from late 1929 to the early ‘40s. The Galibier is a prototype of a luxury sedan presented officially in September by Bugatti Automobiles. A derivative of the concept vehicle is expected to reach the market in 2013. Next year, Royale celebrates its 85th anniversary, and if things work out well, the wedding of both the concept and the trademark brand will follow oomph car-lovers and enthusiasts the world over. 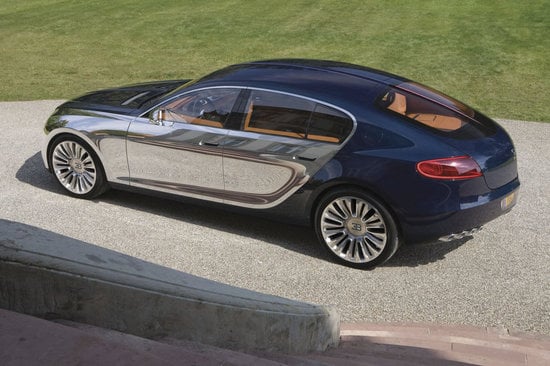 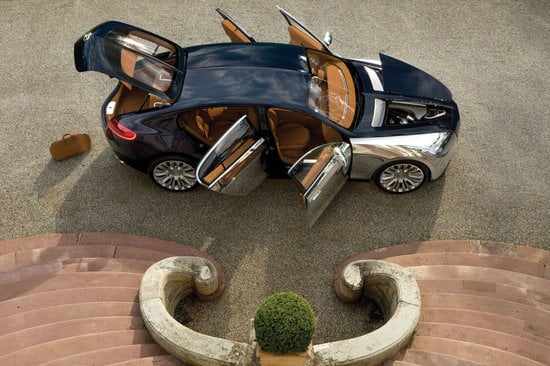 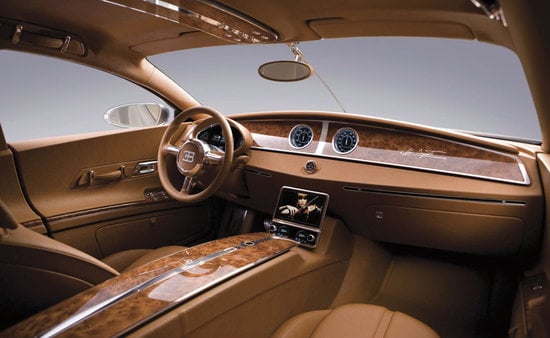 Tags from the story
Bugatti, Bugatti-Galibier