The current-generation Mercedes-Maybach S-Class is soon going to be replaced by the next-gen model; in fact, a heavily camouflaged production-ready test mule was recently photographed going through its final tests. However, before the current model goes out of production, the German automaker wanted to give the luxury limo a fitting goodbye. The company’s ultra-luxury arm has revealed the Mercedes-Maybach S650 Night Edition – a more upscale variant of the already special Maybach S-Class with a suave black job and carbon fiber accents. Limited to just 15 examples, it is the most exclusive version of the S-Class with the double M badge. It carries a starting price of $243,945, including destination.

Starting with the special treatment on the exterior of the luxury limo, the car is finished in Obsidian Black paint and the boot lid features a subtle spoiler made of carbon fiber. Additionally, there are “Night Edition” badges on the front fenders and custom 20-inch wheels with a dark finish. The cabin also gets carbon fiber inserts along with a mix of black and white leather trim. The Mercedes-Maybach S650 Night Edition is powered by the AMG-tuned 6.0-liter twin-turbocharged V12 that produces 621 horsepower and 738 pound-feet of torque, which is enough for the massive luxury sedan to do the 0-60mph sprint in 4.6 seconds. The top speed is electronically limited to 155mph. The next-generation Mercedes-Maybach S-Class is expected to debut later this year. 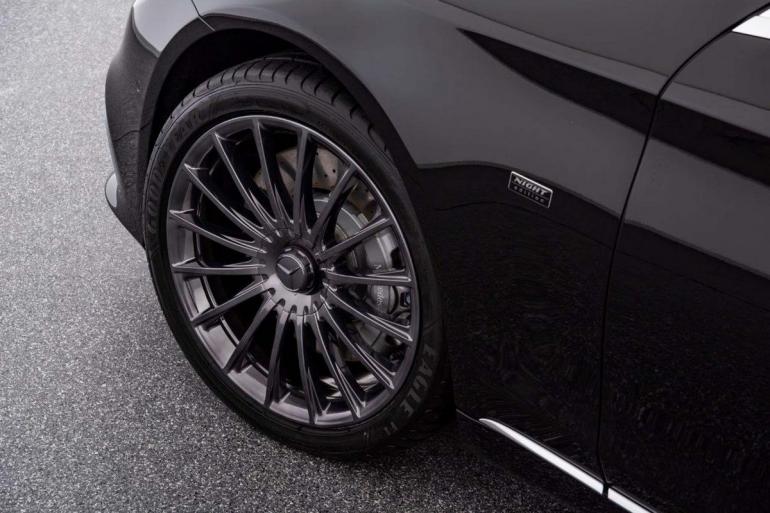 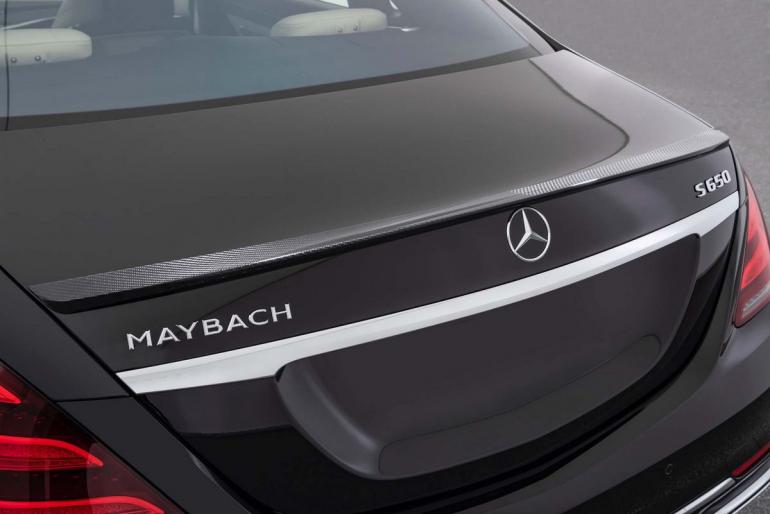 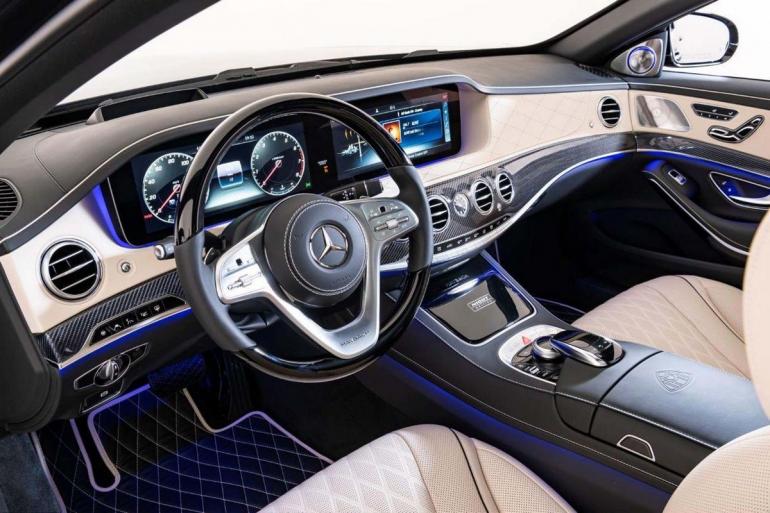 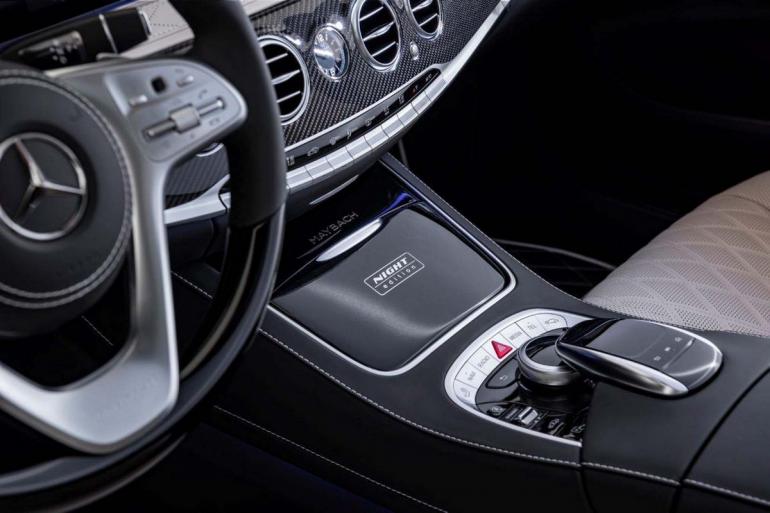 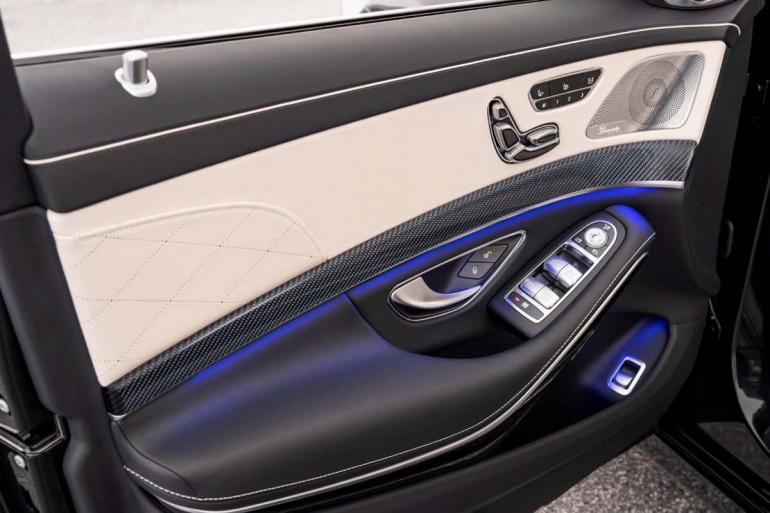