In recent times, we have come across several superyachts, but not one comes so close to clubbing together technology with nature. A swan-shaped megayacht is an answer to seeing metallic magnificence glide on the natural waters as a beautiful swan does in nature. Pierpaolo Lazzarini of Lazzarini design studio outdoes the very meaning of innovation and imagination by amalgamating the two seamlessly in the form of this swan-shaped mega yacht complete with a detachable head. the 137-meter long yacht called ‘avanguardia’ is subdivided into 5 decks and can fit up to 60 passengers. Spanning 450 feet, and bearing flowing lines and subtle curves that are reminiscent of a real-life swan, avanguardia comes with a head that acts as a brain to maneuver the vessel. This detachable element also doubles as a separate 50-foot cruiser that can lead out requisite day-time jaunts. This head or control center is attached to a flexible “neck” that employs a fulcrum to give it a full range of movement. Once the vessel is at anchor, the neck lowers the head to the water where it detaches for independent cruising. The creator Lazzarini imagines the vessel equipped with twin fully electric side engines combined with a central MTU Rolls-Royce engine that will push the megayacht to a maximum cruising speed of about 18 knots. 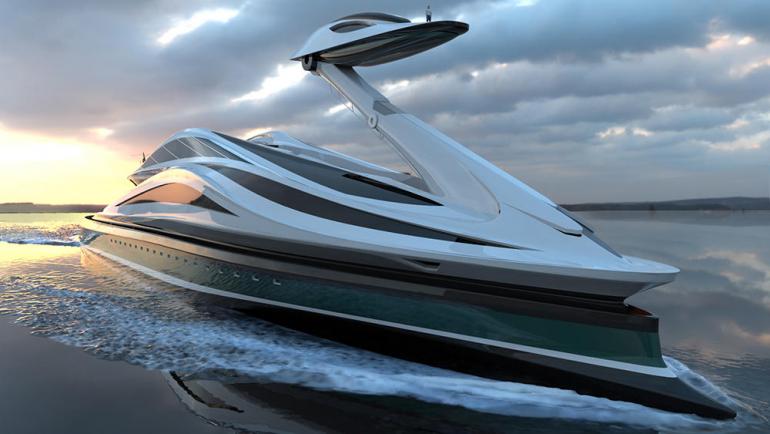 A megayacht is incomplete without its set of big boy toys like a helicopter on the top level, a pair of Lazzarini’s jet capsules that are located aft, and a haul of supercars. For now, Avanguardia it just a concept at this stage, the design studio said that it could become a reality in the future if a wealthy inhabitant of this planet with a deep fondness for swans, yachts, and living life king/queen size in high seas is able to invest. 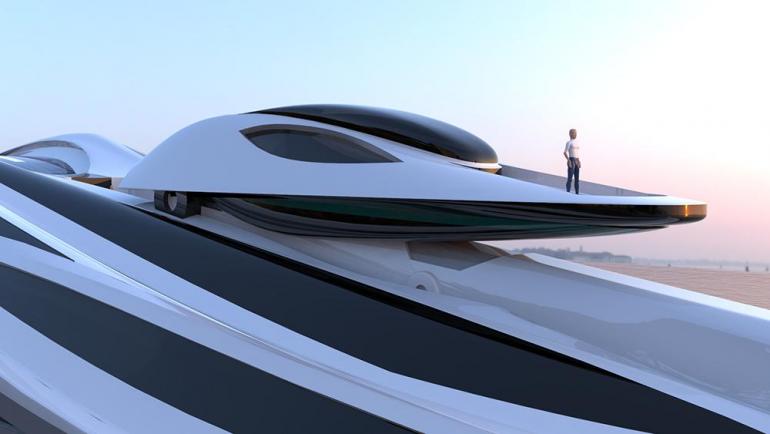 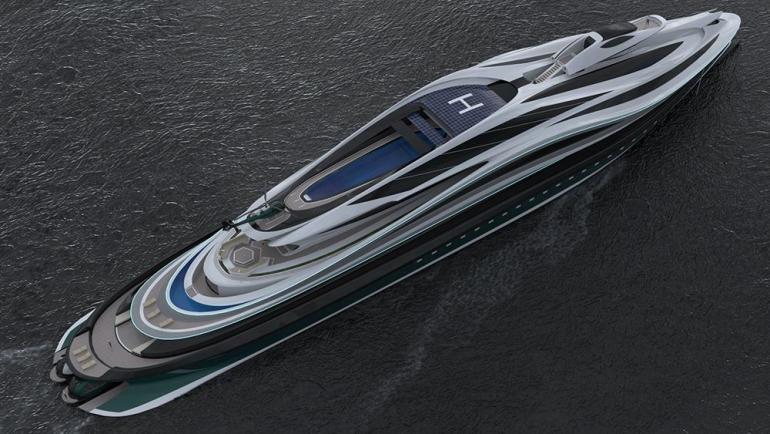 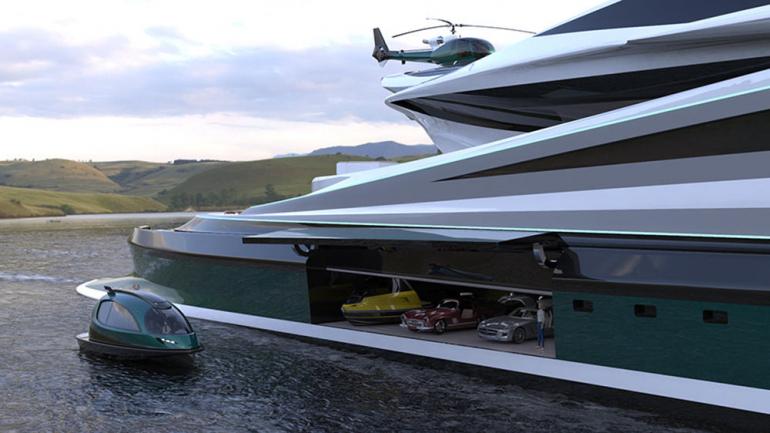 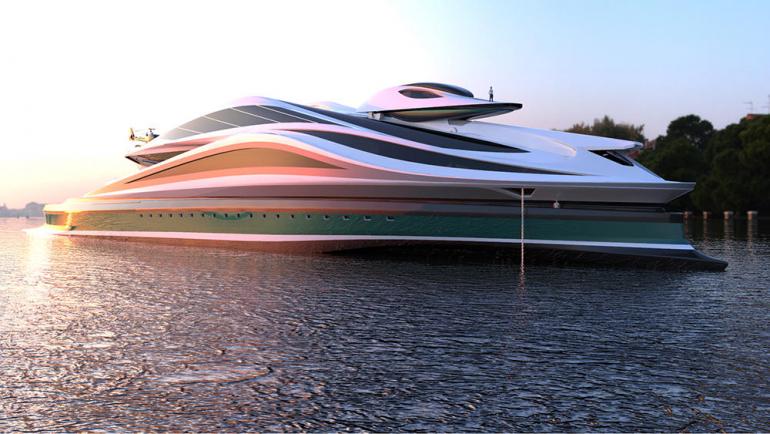 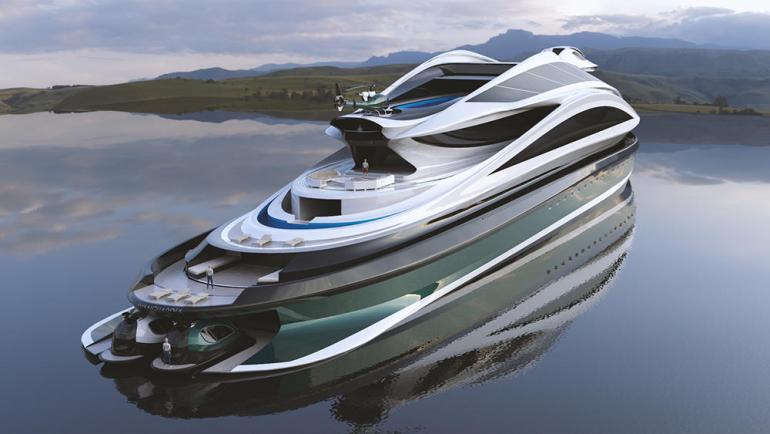 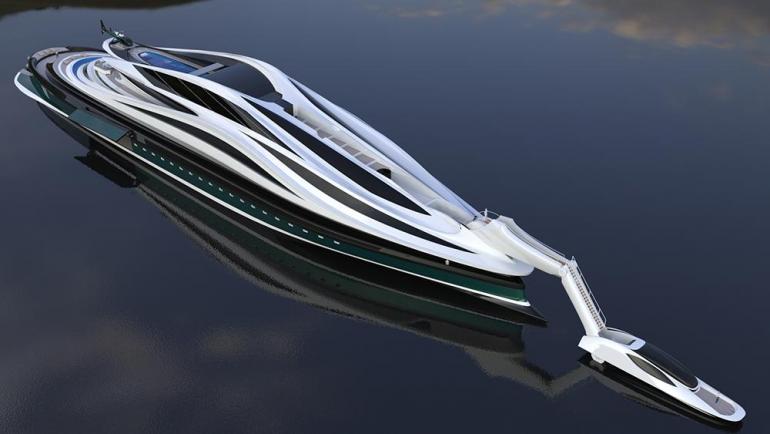