The Czinger 21C hybrid hypercar looks straight out of a videogame. Just look at it! And, in case, this is the first time you’ve ever heard of the name Czinger, it could be because this spaceship-like still-to-reach-production car is the work of a boutique manufacturer from America and might be one of those projects that die on the vine. However, the $2 million hypercar’s design and specifications are so impressive that we are rooting for it to succeed. Robb Report recently caught up with the company’s founder, Kevin Czinger at the Petersen Automotive Museum in Los Angeles where the Czinger 21C has been put up on display. Kevin shared his dreams and explained how the Czinger 21C represents a “paradigm shift in automotive manufacturing.” 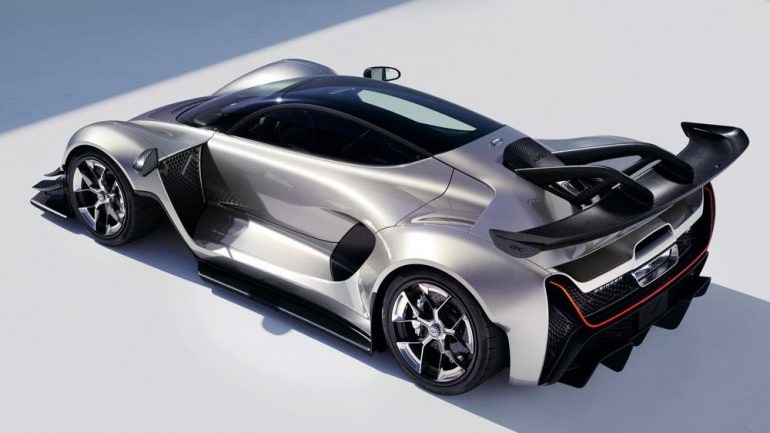 The automobile industry has rarely spawned a single-seat production; even the McLaren F1, which has a central driving position, has two rear passenger seats. However, the Czinger 21C wants to stand out with its unique seating layout. In fact, the American hypercar looks very similar to a Le Mans Prototype racer. But hypercars like the Aston Martin Valkyrie and the Mercedes-AMG One have demonstrated that nothing is too wild of an idea for production cars these days! As with most hypercar these days, the Czinger 21C extensively uses Carbon fiber in construction and gets super-aggressive aero elements, including a massive splitter and a humongous rear wing. 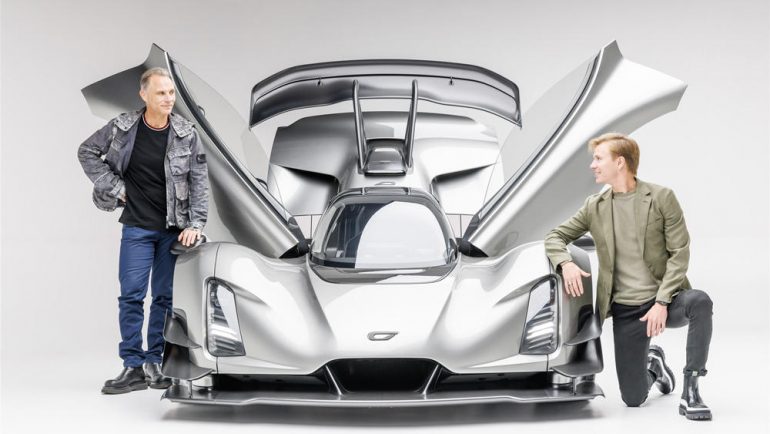 The hypercar is propelled by an in-house developed hybrid powertrain that combines a 2.9-liter, twin-turbocharged V-8 with two electric motor powering each front wheel, which cumulatively produces 1,250 hp. The motors draw power from two small battery packs derived from Formula 1. In terms of performance figures, the hypercar can go from 0-62mph in 1.9 seconds. Kevin also claims that the 21C has the best power-to-weight ratio of any production car with a dry weight of about 2,734 pounds. 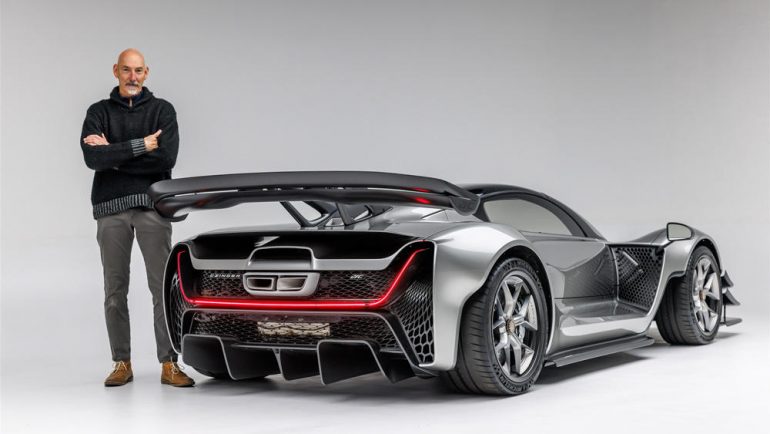 While the specs and performance figures are mighty impressive, at least on paper, the Czinger 21C’s most attention grabbing quality is how its built. Instead of sticking with traditional manufacturing processes, the American company plans on building the hypercar with multiple different materials and 3D print components with the use of automated, artificial intelligence-based software. “The idea of this was really a new brand—100 percent American—invented, designed and manufactured based on the world’s first full digital production system and intended to represent the apex of that technology,” Kevin said to Robb Report. We so wish the Czinger 21C doesn’t end up being just vaporware. 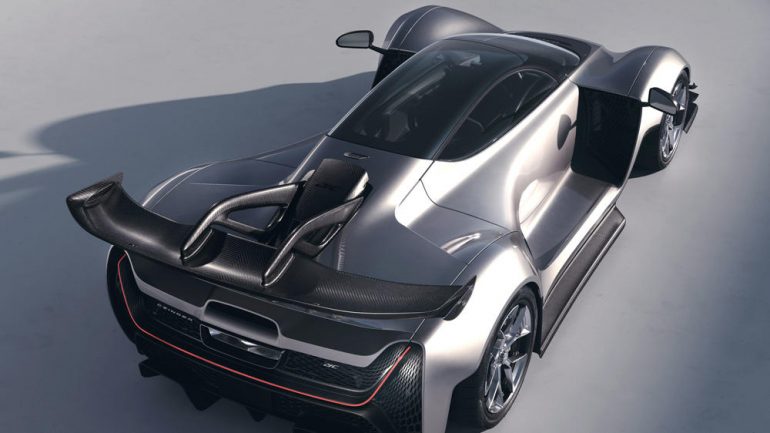 Tags from the story
Hypercar

A queen in every right, Kylie Jenner smashes records by becoming the first woman in…