DC design has been known for its automotive design prowess for a while now. They have now unveiled their Avanti sports car at the 11th Auto Expo in New Delhi for a price close to $57,000. The design company conceded that it would begin production of Avanti in 2013 with an initial target of 300 units, and if it takes off well, they’ll ramp up the production to four figures per annum. The car was launched by none other than Bollywood czar Amitabh Bachhan and is the first time for Dilip Chhabria, head honcho of DC Design, to produce his own design instead of one-offs. 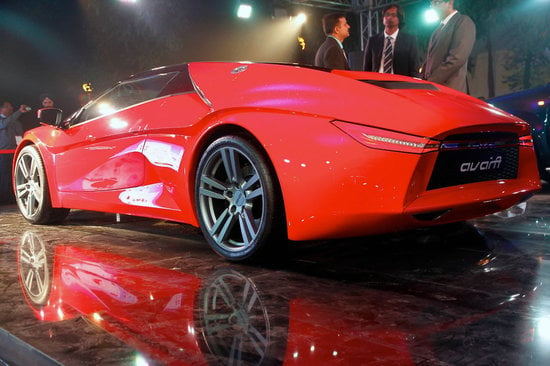 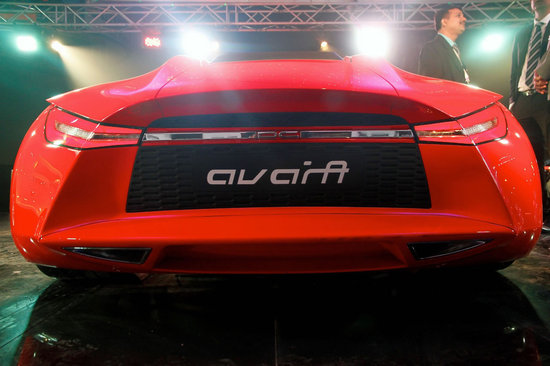 Tags from the story
India, Supercar