We were very excited when Gordon Murray Automotive revealed the incredible T.50 supercar that was introduced as the spiritual successor to the iconic McLaren F1. However, we were not made aware of the legendary car designer’s future plans for his boutique manufacturing company. It turns out that Gordan Murray has a product roadmap extending all the way up to 2033 and a new jaw-droppingly beautiful two-seater supercar is part of the plan. Feast your eyes on the GMA T.33, a less radical sibling of the T.50 that is built for everyday usability. It’s a very analog high-performance car in the age where everything is becoming increasingly digital. You can call it an ode to some of the most stunning sports cars from the past. 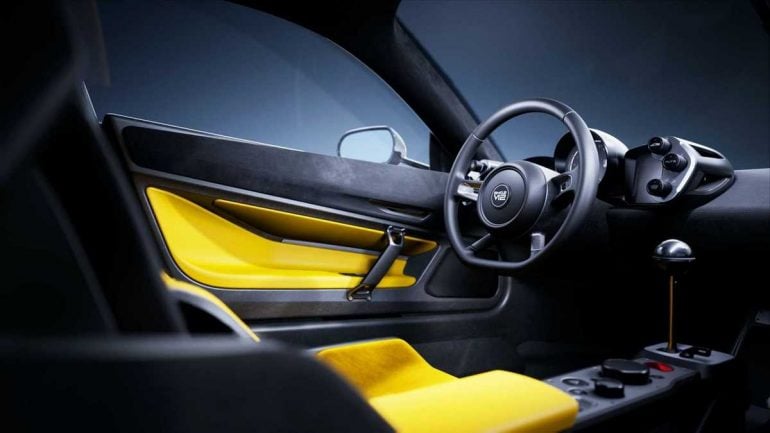 Starting with the design, the GMA T.33 is not as hardcore as the T.50, and styling is breathtakingly simple and clean – something that you rarely get to see anymore. Interestingly, the T.33 also doesn’t get T.50’s central driving position and ground-effective fan-assisted aerodynamics. Instead, the supercar gets a more traditional two-seat layout and a design that’s free of any aggressive aerodynamic elements. The T.33 does get a clever ground effect inlet at the front that feeds the diffuser to increase downforce. The tiny supercar also features an active rear spoiler that deploys automatically at high speeds or manually at the press of a button. 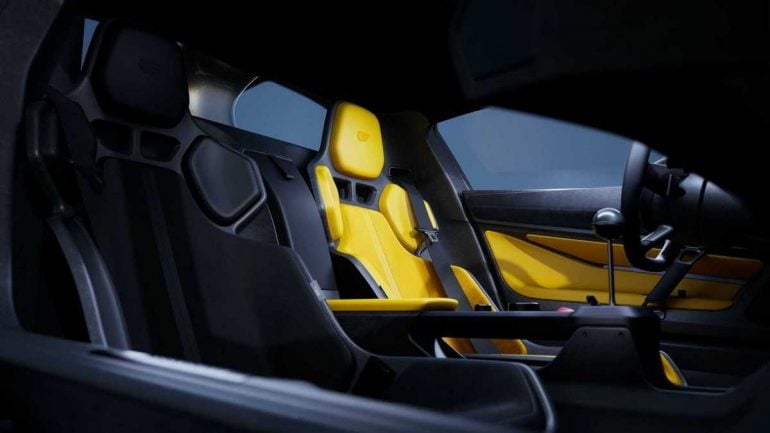 The cabin is also devoid of any kind of unnecessary features and amenities that can potentially distract the driver from the experience of driving the supercar. What that means is the interior is very old school and follows a minimalistic approach. Although there’s ample use of premium materials like aluminum and carbon fiber, you won’t get things like touchscreens digital gauges. And we could only thank Gordon Murray for this bold decision. 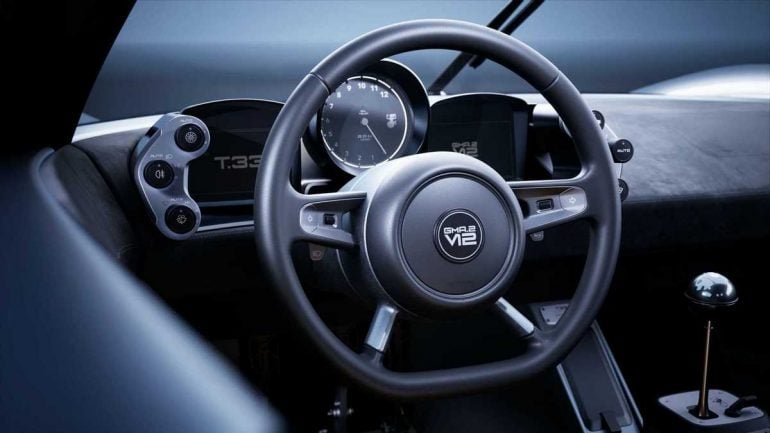 The highlight of the GMA T.33 is its powertrain. The supercar is powered by a re-worked version of the same Cosworth-sourced V12 engine used in the T.50. It has been tweaked for everyday usage, although it still has a sky-high redline of 11,100 rpm. The engine produces 607hp and 332 pound-feet of torque. And, guess what? The supercar comes with a six-speed manual transmission as standard, but buyers can also go for an automatic with paddle shifters. The company will build only 100 examples of this incredible supercar and will sell it for a whopping $1.8 million. 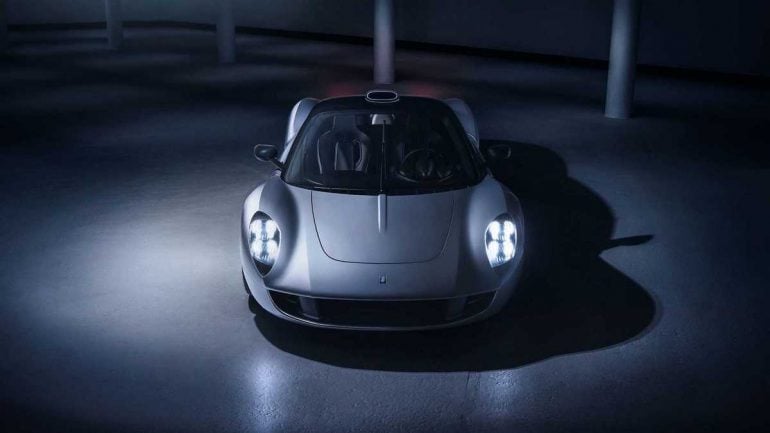 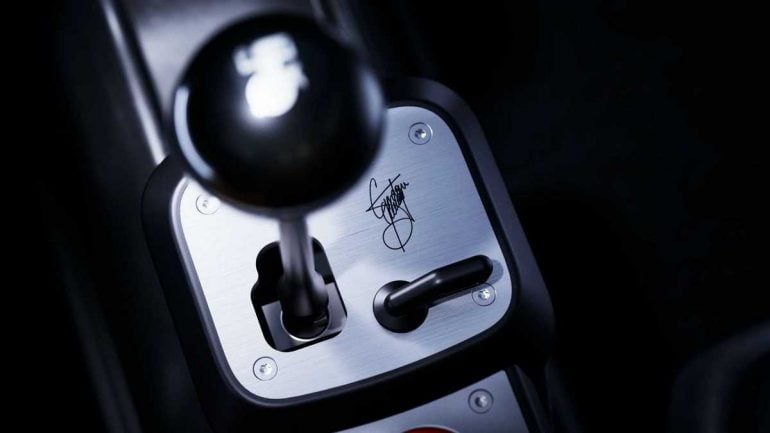 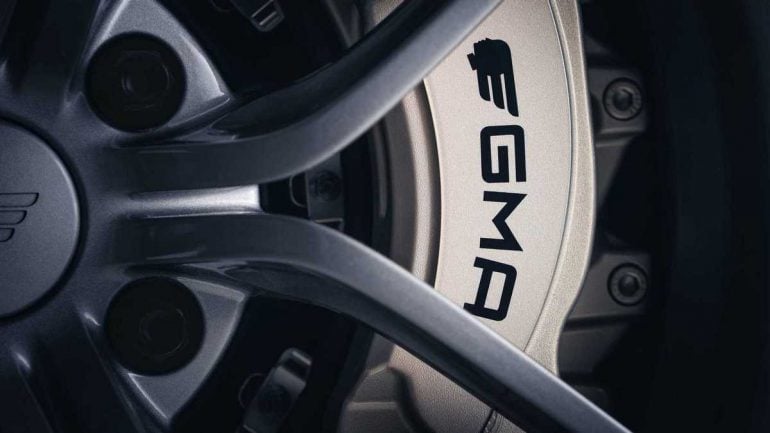 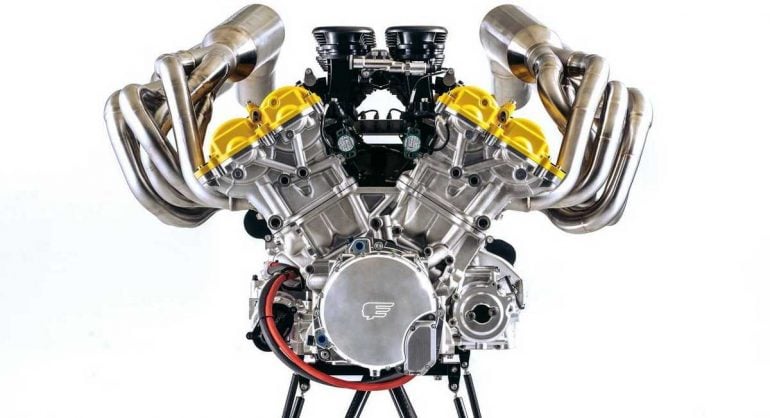 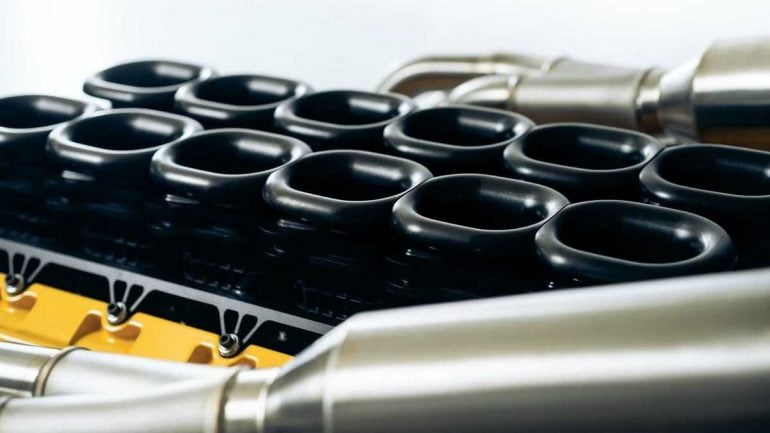 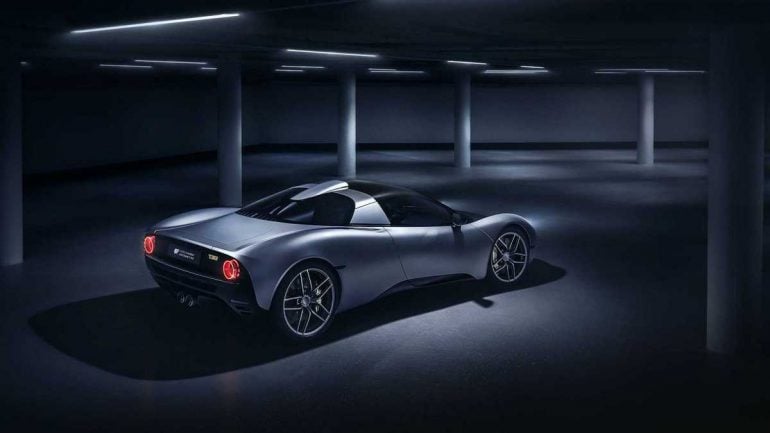 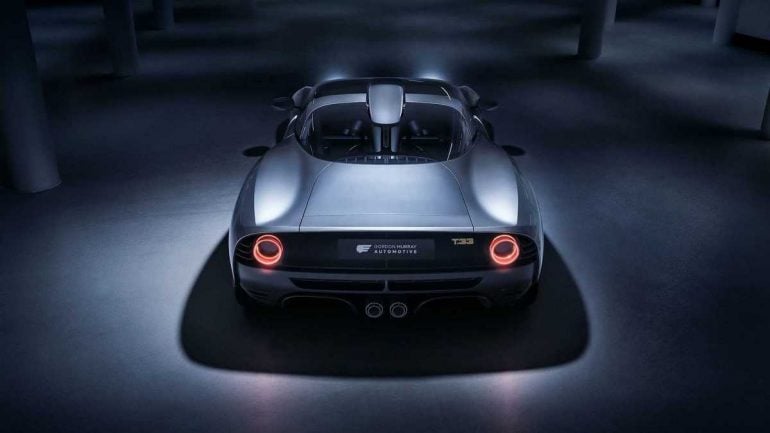 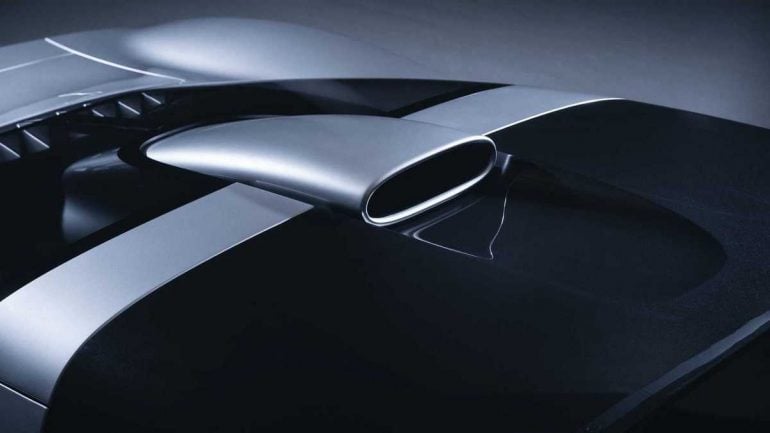 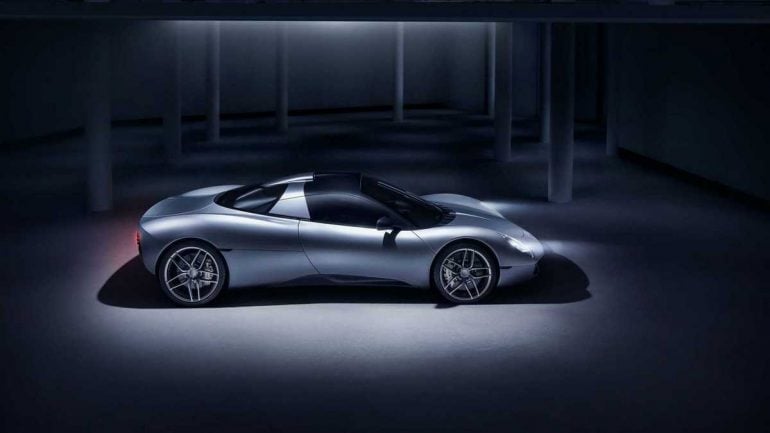 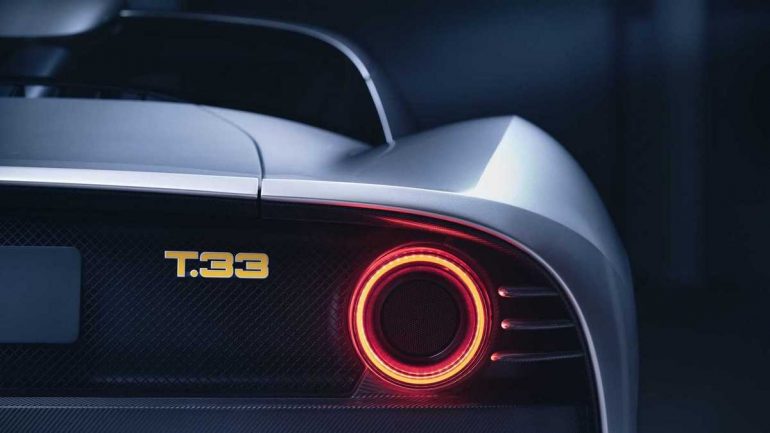 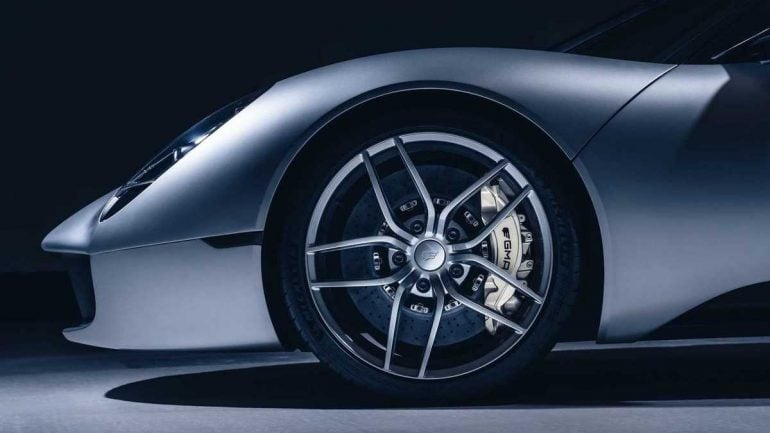 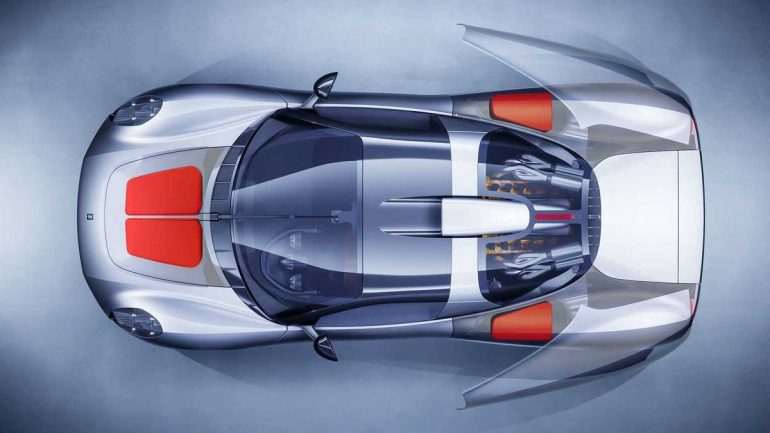