Have you ever loved a car so much that you don’t want to part ways with it even after death? Well, a wealthy Australian entrepreneur who’s inseparable from his 2008 Morgan Aeromax has come up with a way to stay with his rare hand-built British sports car for eternity. The Aussie who goes by the name Philip Allen says he plans to get buried in his 2008 Morgan Aeromax, which is one of the only 100 examples ever made. Interestingly, the Morgan was originally owned by TV star and former Top Gear presenter Richard Hammond – a well-known fan of Morgan cars. In an interview with Retromotive magazine, he has already worked out most of the details for his funeral plans, which will reportedly cost around £75,000 (about $100,000). 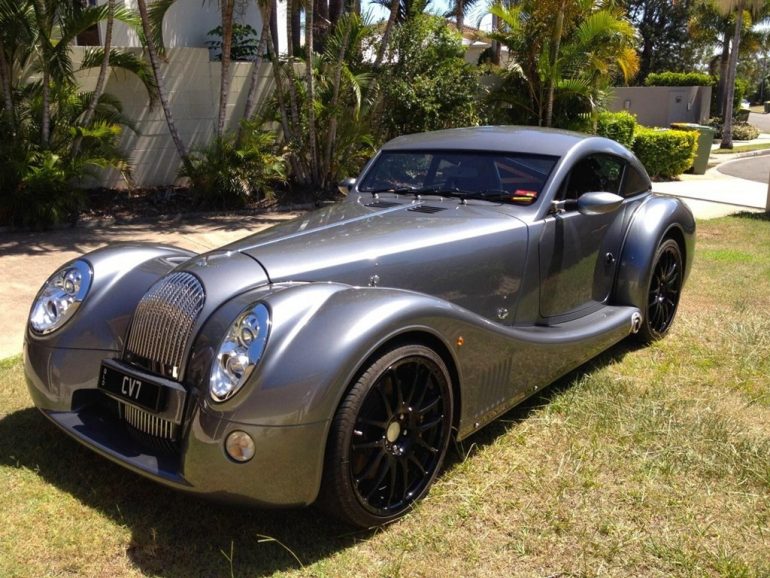 Allen says the Morgan Aeromax sports car was supposed to be a one-off, but the model became very popular, and the British manufacturer ended up building 100 examples. While the Aussie immediately fell in love with the car when he first learned about it, all the 100 units were quickly gobbled by celebrities like Hammond and others. However, Allen kept his dream to own the sports car alive and even went to different Morgan dealers in the hope of getting a lead on a used car. The Australian entrepreneur said:” They all laughed at me. It was a collector’s car – an instant classic.” Luckily, Australian motorcycle racer Chris Vermuelen had just the thing Allen was searching for. Vermuelen had bought the 2008 Morgan from Hammond to drive around in the UK and later imported it to Australia. 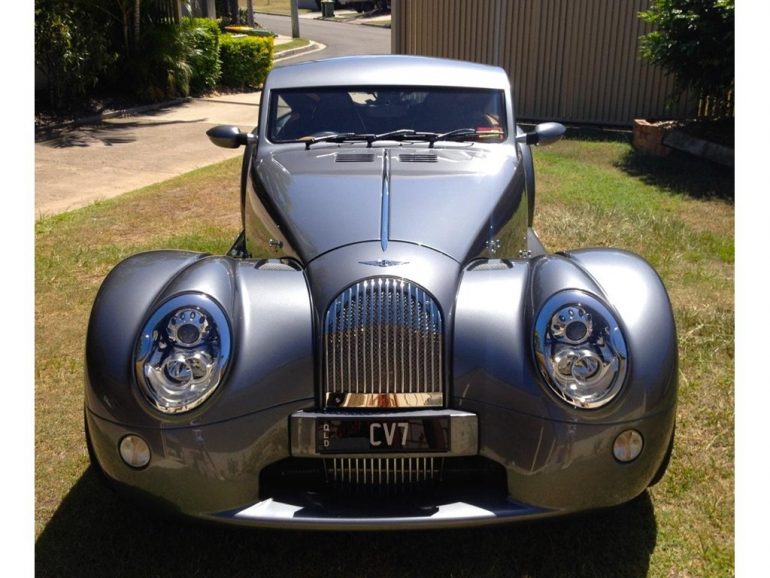 Allen purchased the beautiful sports car in 2014 for a price of around $265,000. “Look, I don’t take myself too seriously, I’m here for a fun time and I love this car so much I’ve already made plans to be get buried in it. It’ll cost about $75,000!” said the diehard petrolhead. “The car will be pushed into a 20-foot container, which I’ve already purchased, and put on jacks because I don’t want the tyres to go flat.” Allen says the container will be welded to make it air and water-tight. “We dig a hole and bury it and put a concrete slab over the top to seal it off,” the Australian added. He says wants to be fashionably dressed to match the car. “I’ll be partly mummified and dressed in my crocodile skin jacket, pants and boots. One hand on the steering wheel the other holding a cigar and a smile,” Allen said. 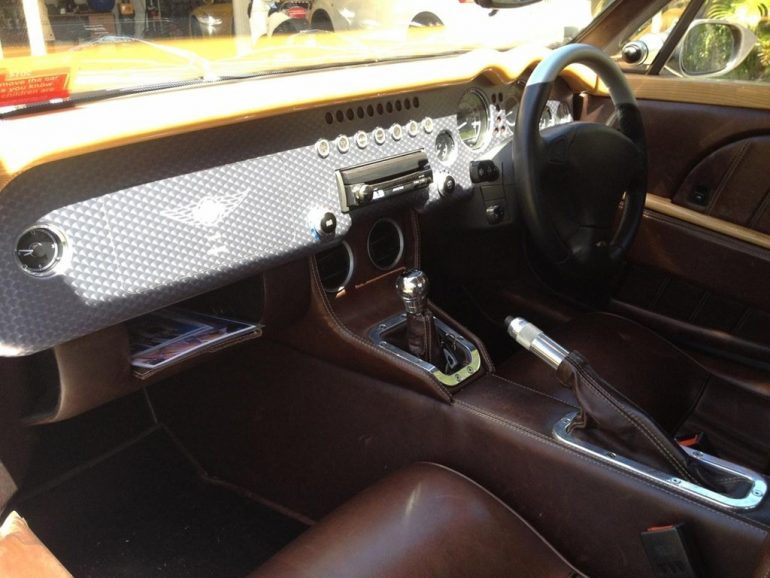