Last year, BMW revealed the heritage-inspired Concept R18 the prestigious Concorso d’Eleganza at Villa d’Este. The pre-war design of the concept motorcycle was a tribute to the iconic 1936 BMW R5 cruiser. Ten months after the unveiling of the R18 Concept, BMW has finally lifted the veil off the production version giving us the first clear look at the cruiser after months of speculation and teasers. The first thing that grabs attention is how similar the production-spec model looks as compared to the prototype that debuted last year. At the center of the design is the massive boxer twin with a displacement of 1.8 liters. It is the biggest boxer engine that BMW has ever offered and the air-cooled unit produces 91 horsepower and 116 pound-feet of torque. The drivetrain also gets the classic BMW boxer large single-disc dry clutch and a six-speed gearbox. 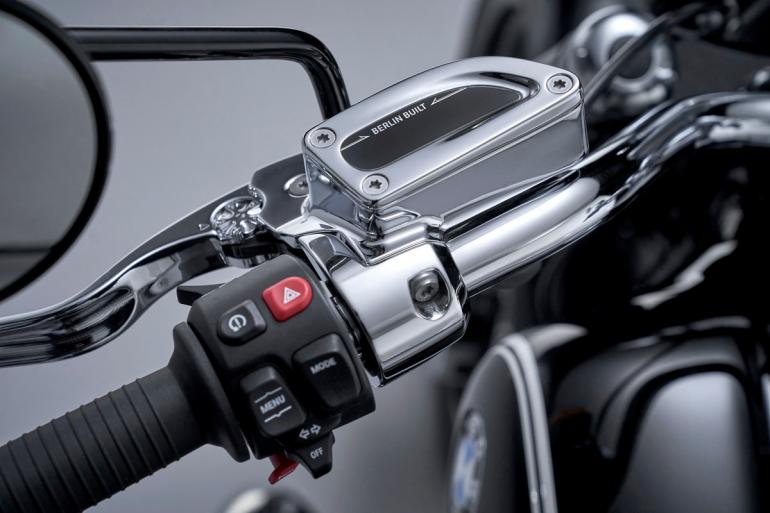 The new BMW R18, despite being a modern cruiser, features plenty of distinct design elements that are inspired by the R5, establishing a clear connection between the two motorcycles separated by almost 90 years. The round LED headlamp, tear-drop-shaped fuel tank, the shape of the frame, the swooping rear fender, and the classic black paint with white accents all point to BMW’s history. The design of the engine cam covers and the fish-tail-style exhaust is also inspired by the 1935 BMW R5. In addition to that, even the roundels on the tank are screwed on rather than stuck on and the shaft-drive is exposed. The BMW R18 will probably go on sale sometime in autumn in the US and will carry a price tag of $17,495 for the standard model and $19,870 for the upmarket ‘First Edition’. 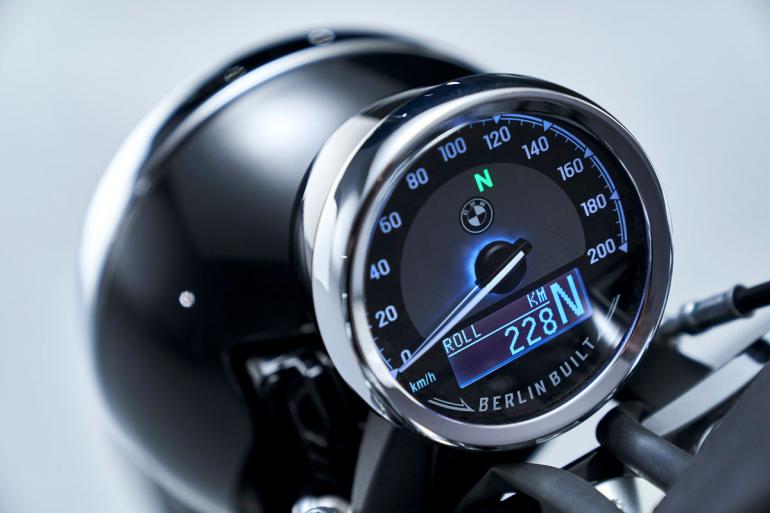 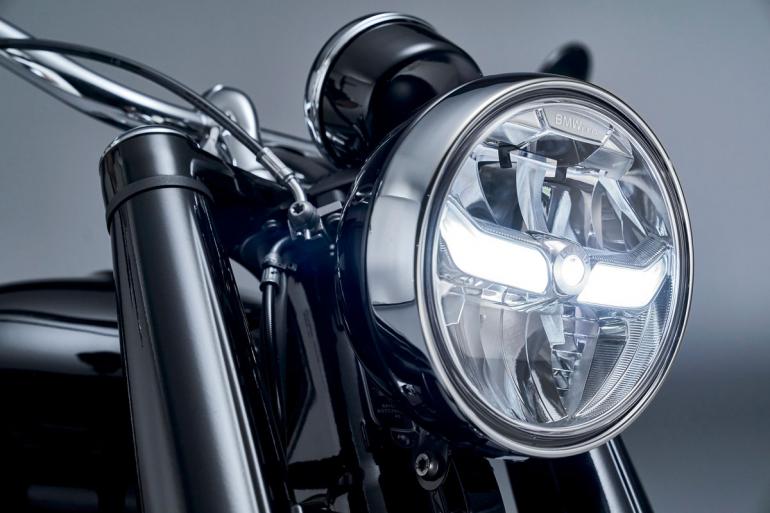 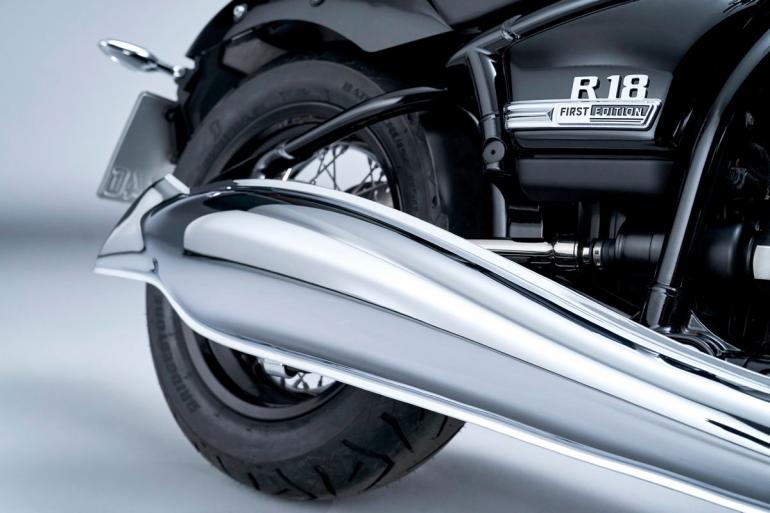 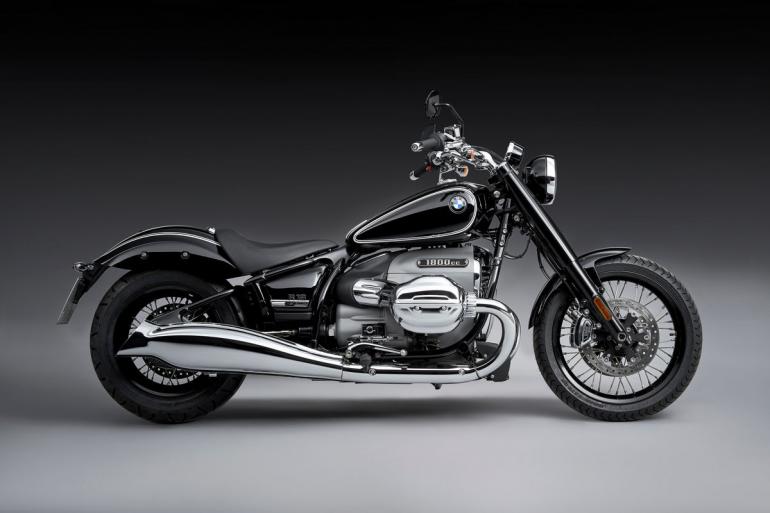 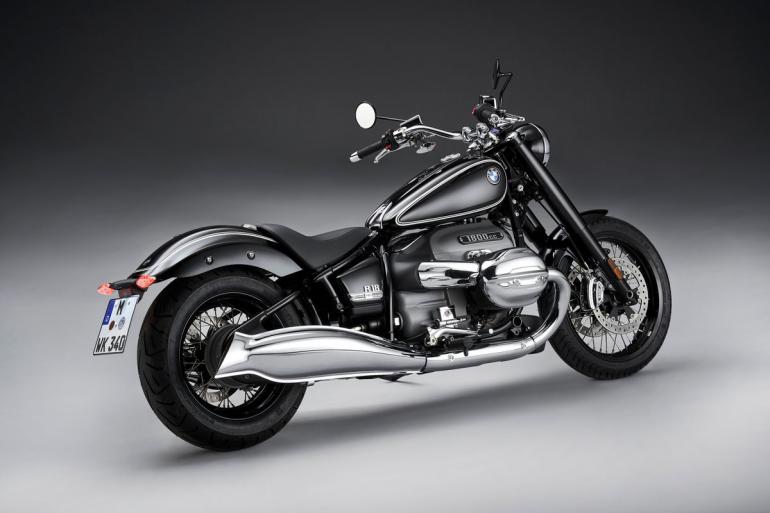 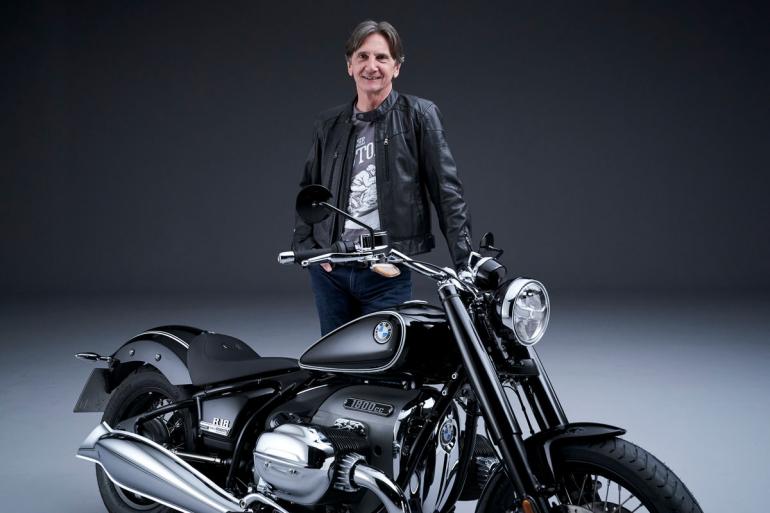