Irish Formula 1 mogul and former motorsports team Jordon owner Eddie Jordan, also known as ‘EJ’, is a self-confessed ‘spender’. EJ, who has taken up the job of an F1 analyst, has spent nearly £32 million ($53 million approximately) on a new 155ft super yacht which has its own nightclub. Eddie ordered the super yacht named the ‘Sunseeker 155’ back in 2012 and has been under development for the past 18 months. The Sunseeker 155 is nearing its completion and was unveiled yesterday to the world for the first time ahead of being delivered to its new owner.

The construction of the super yacht started in 2012 in Poole, Dorset, and this is the largest vessel Sunseeker has ever built. 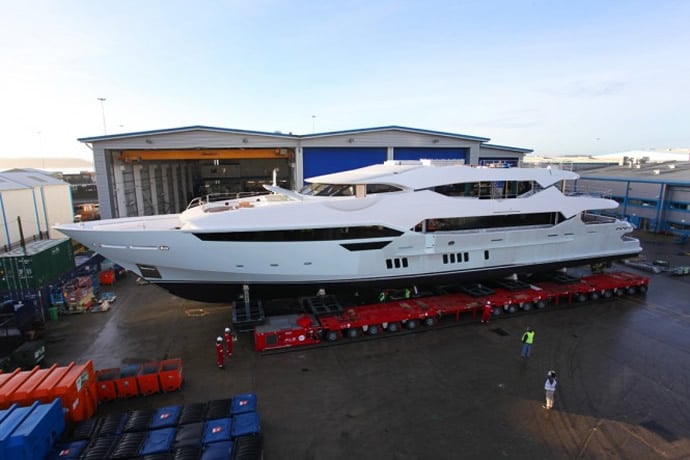 “This is an extremely exciting time for Sunseeker as we inch ever closer to the completion of the 155 Yacht,” said Stewart McIntyre, managing director at Sunseeker. “This is the biggest project we have ever undertaken and since the announcement of its build it has been the talk of the industry. We are incredibly proud of what we have created and look forward to showcasing it to the world.” 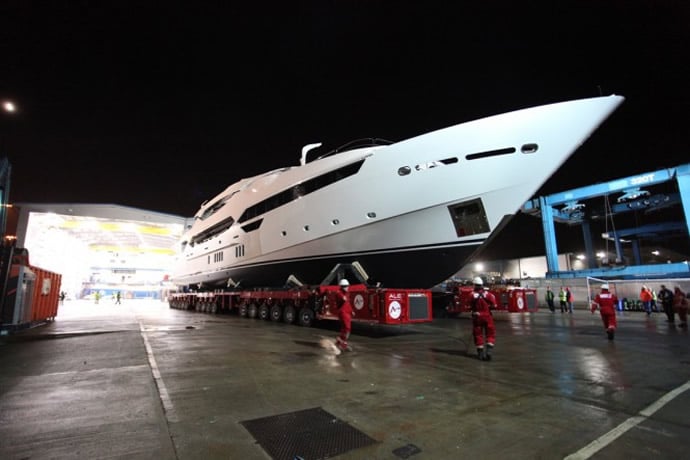 The luxury yacht has four-decks, a nightclub, a lower deck day-room, and an exclusive ‘beach club’ stern with panoramic viewing platforms down the side. 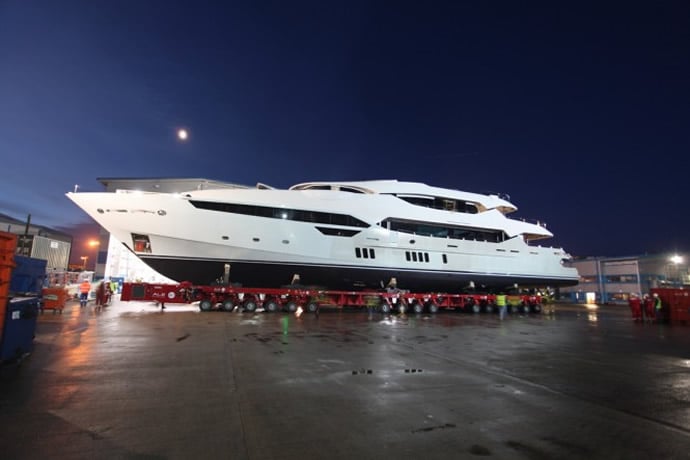 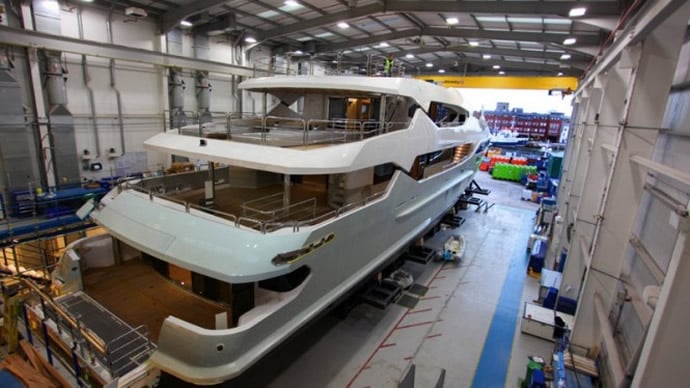 The boat which is still under-construction has been moved out of the shed where it was built revealing it to the world. The yacht was taken out of the shed on a radio-controlled system.