Although the name is ambiguous, and the coupe will get its own bespoke name only when next year’s Geneva Motor Show occurs, the Ghost Coupe is laden with a 6.6-liter, 600-horsepower V12, and a tighter ride makes it the fastest Rolls Royce ever produced! Compared to its sedan version, the coupe is piped to drop 200kgs (440lbs) and the roofline drops by almost 3 inches.

With cars, it’s simple logic; if the same engine is put in different cars with different weights, the lighter your car is, the faster it goes. The coupe is 440lbs lighter and has a 69hp boost over the sedan. This clearly would suggest that the coupe would easily deliver a brisker acceleration experience. The prices still are unconfirmed but will be well above the standard sedan; however, it would be less than the extended-wheelbase sedan. 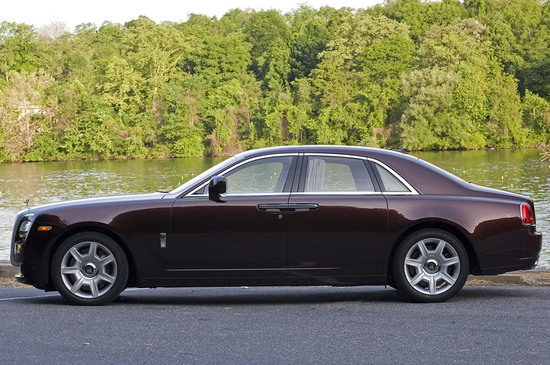 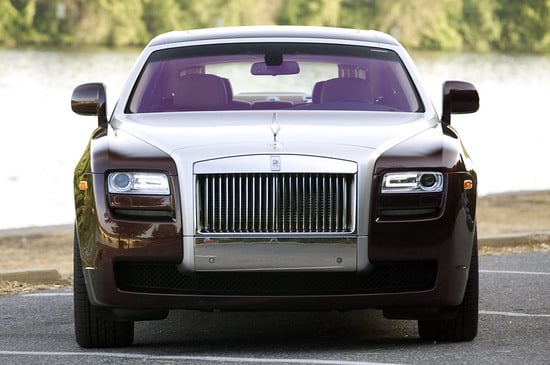 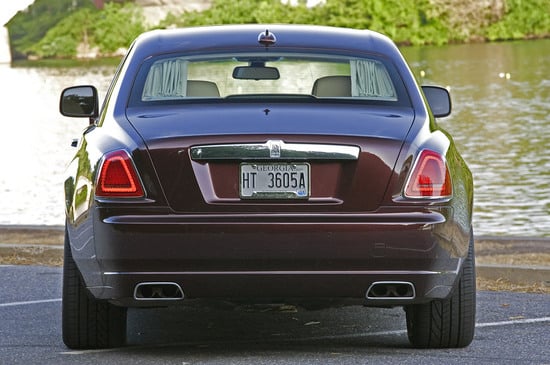 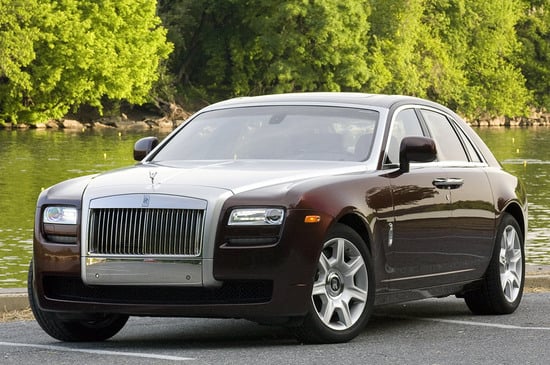 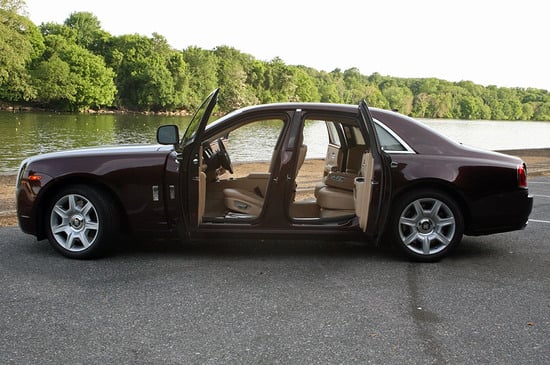 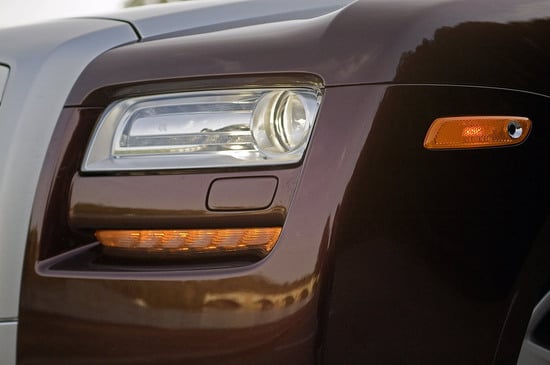 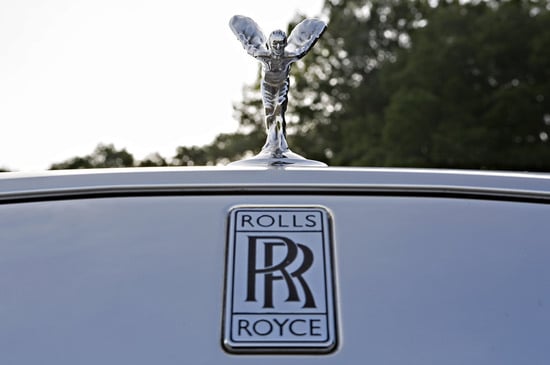 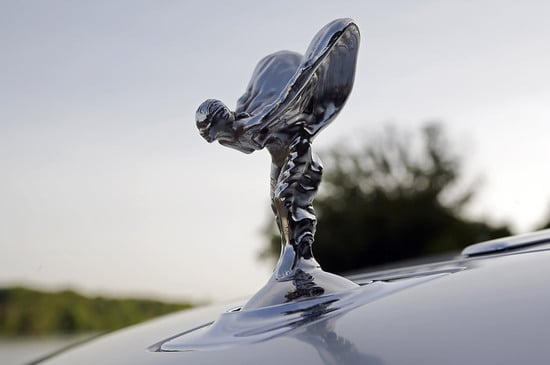 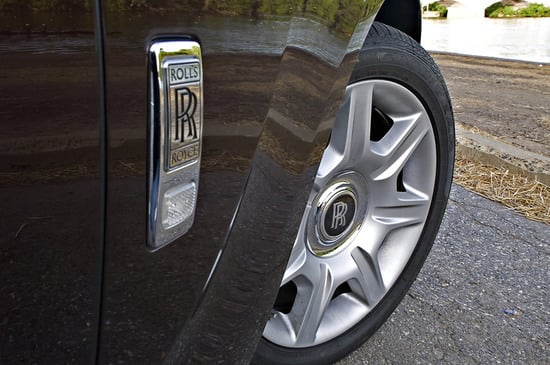 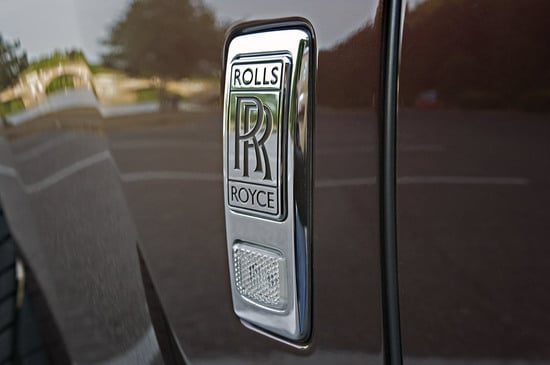 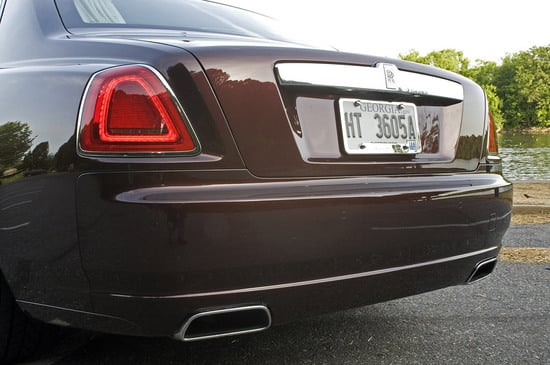 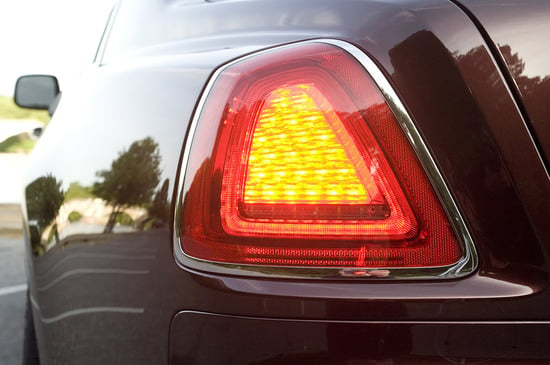 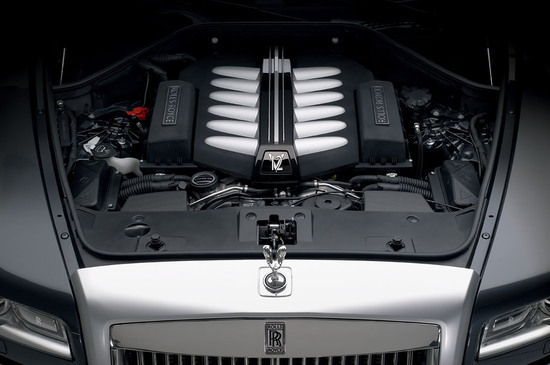 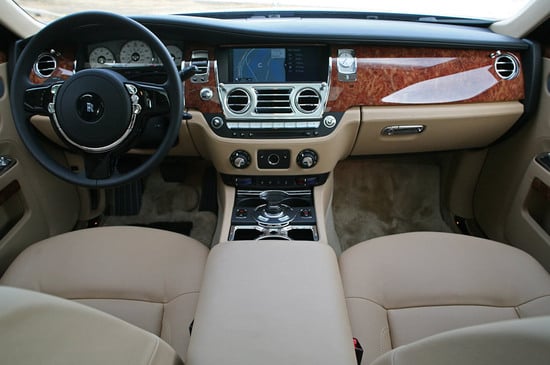 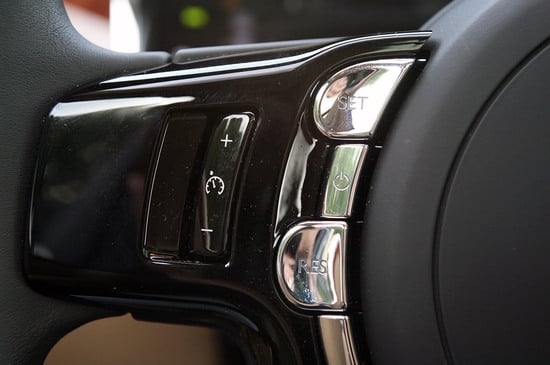 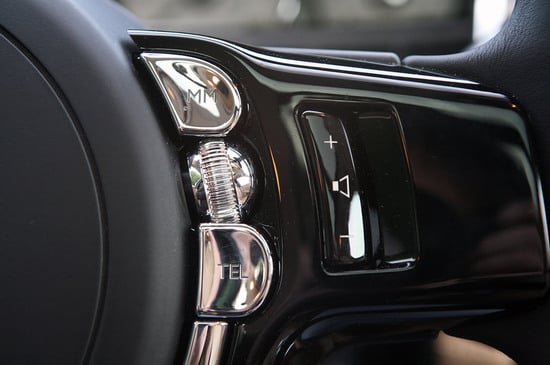 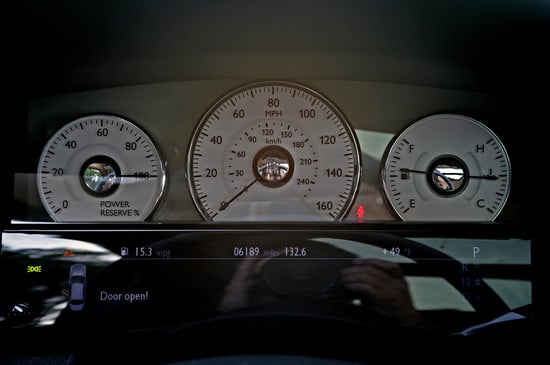 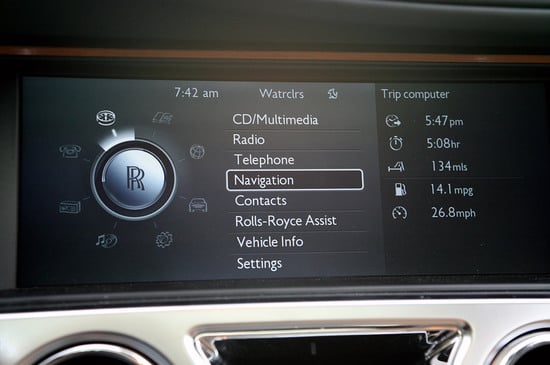 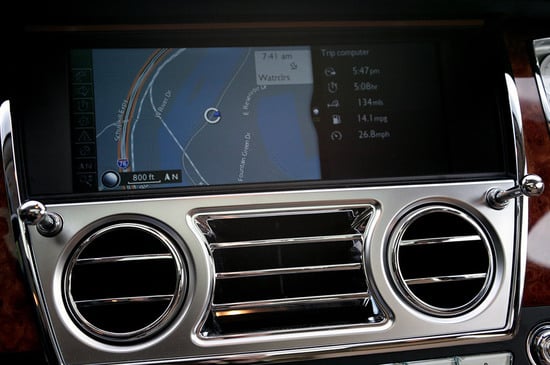 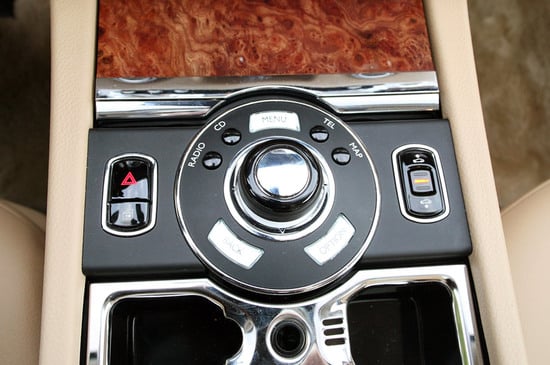 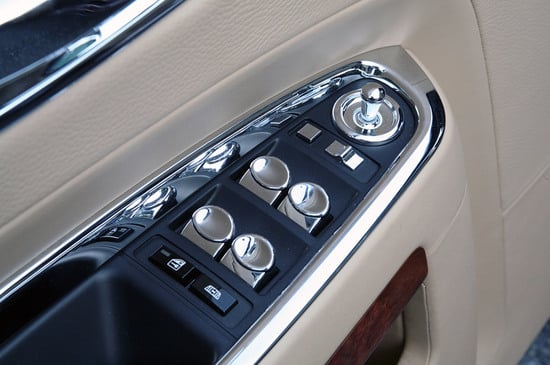 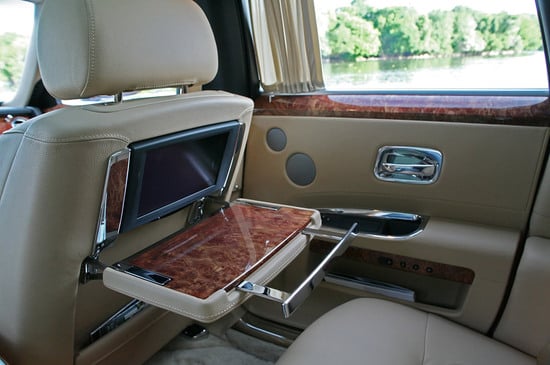 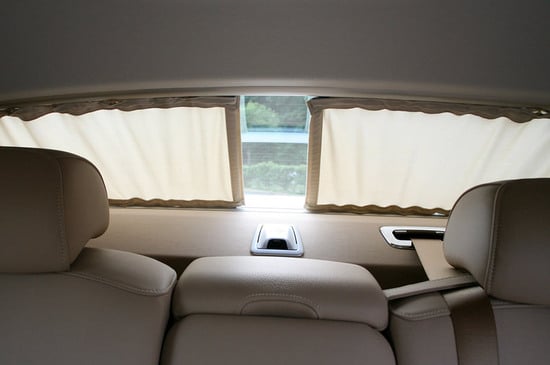