The 1957 Ferrari GT California might be considered to be the most gorgeous car ever to be built out of Maranello, but let me make a confession that I am a huge fan of the Ferrari F40 and for me nothing in the world beats it. Nevertheless, all the Ferraris designed by the legendary Italian design house Pininfarina have a very sleek and aerodynamic body which has always been the principal design philosophy of the iconic Italian carmaker. But what would happen if Ferrari ever decides to take a slight detour and build a hypercar with a stocky bulked-up exterior? Dutch firm Ugur Sahin Design has given us a peek into this intriguing but virtual possibility through their Project F and we must say it looks mouthwatering! 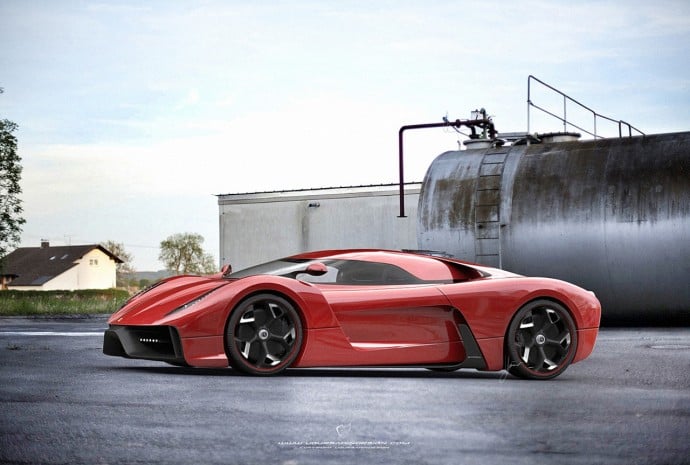 The Project F by Ugur Sahin is based on the Ferrari 458 supercar and looks like a souped-up version of it. Decoding the design of the concept, it doesn’t take too much inspection to figure out that it’s a blend of quite a contemporary hypercars; the lack of originality in few elements of the design is a big letdown though. The front and the headlights are the only major design aspects which correspond to the Ferrari family of cars, especially the newer models including the LaFerrari. The frontend including its nose is strikingly similar to Pagani Huayra, and the wheels and the thick mid-section bears a resemblance to the Lamborghinis. When Pagani and Lamborghini are already in the mix, leaving out Koenigsegg is impossible. The cockpit of the Project F has been styled similar to the Koenigseggs, and notwithstanding the lack of originality, the end result is fabulous. But the sad bit is that these are all design renderings and we might never see the real deal. However, check out the images and savor the excusite design. 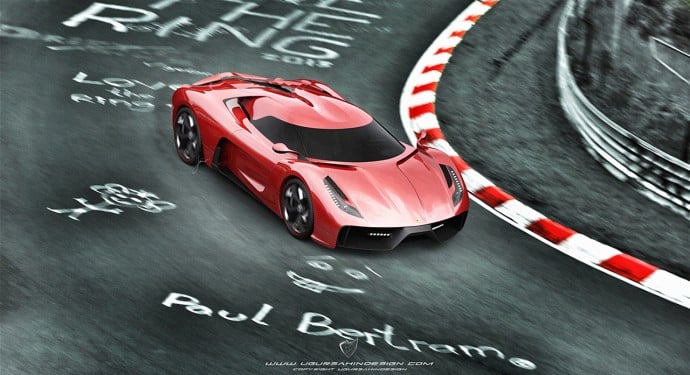 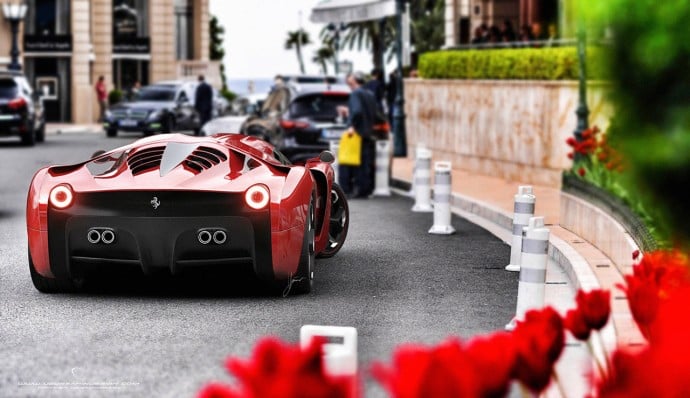 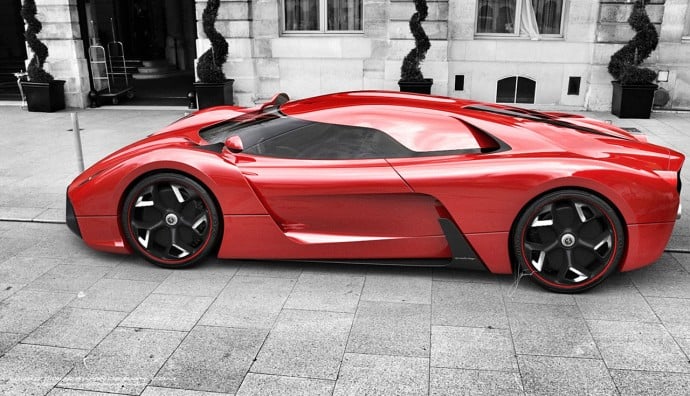 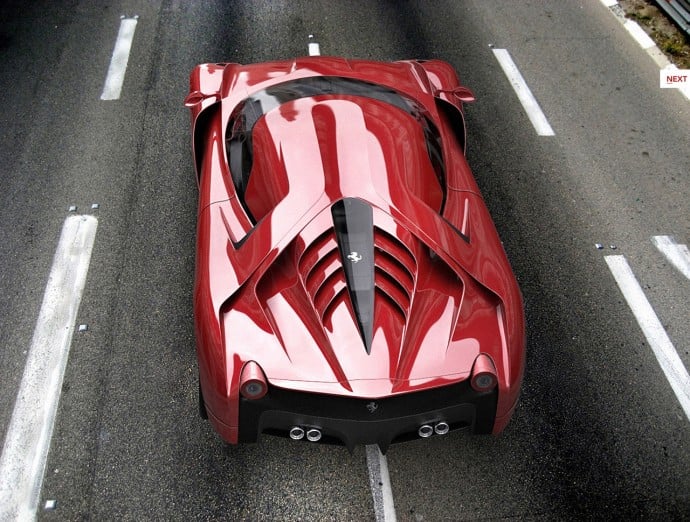 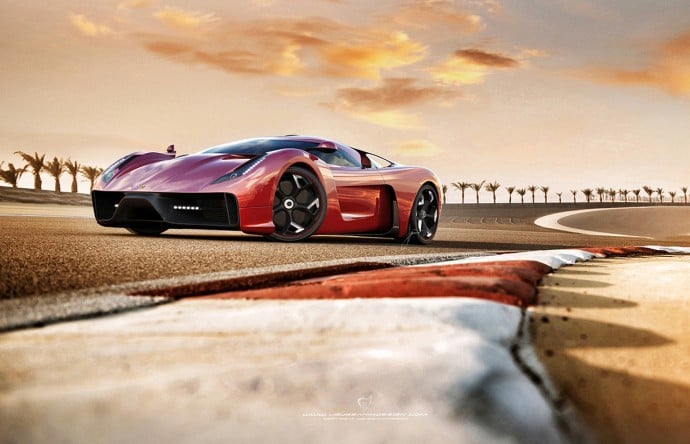 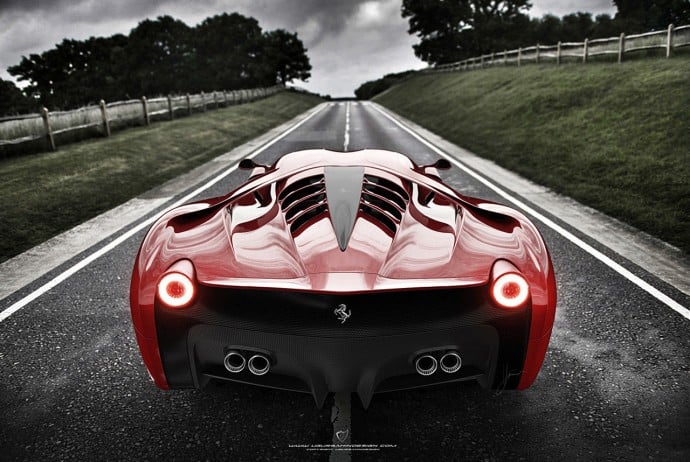 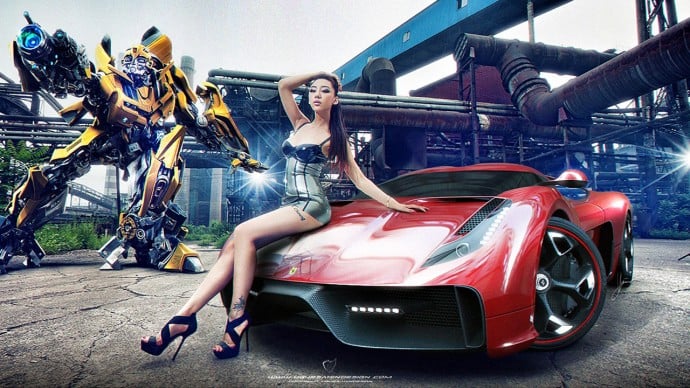 Tags from the story
Ferrari, Ferrari-458-Italia