Automobile manufacturing is one of the most competitive businesses with most mainstream automakers struggling to find ways to increase profitability. One of the biggest misconceptions around the industry is that bigger the company in terms of the number of units it produces per year, more profitable it must be. A recent study, conducted by Duisburg (Germany) economics professor Ferdinand Dudenhoffer, has debunked this myth along with some pretty shocking statistical figures. According to the study, Ferrari is the most profitable car company in the world with an operating profit of approximately $80,000 per every brand new car sold. These figures are for the first six months of the year and the Italian marque made an even greater $90,000 profit per car last year. Just for the sake of giving it some context, Ferrari’s profit from each car it sold last year is roughly equal to the base price of a Porsche 911 Carrera Coupe. 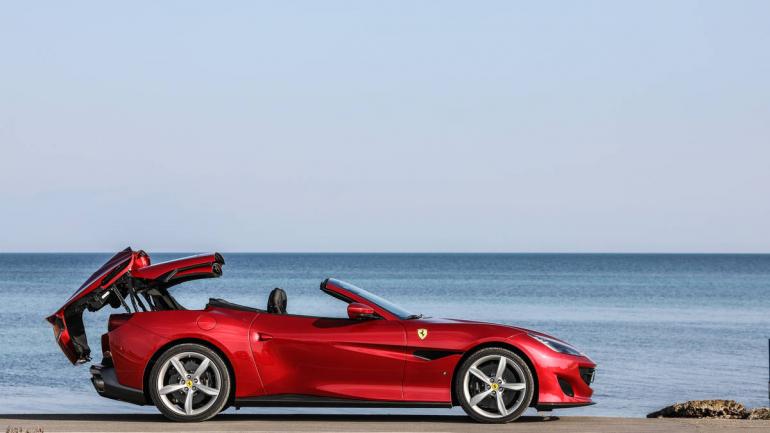 Porsche is a distant second with an operating profit that’s one-fourth of Ferrari. The Stuttgart-based manufacturer makes about $19,000 for every new car sold; however, it handily outdoes its German rivals BMW, Audi, and Mercedes-Benz which earn a profit of about $10,500 per new car sold. At the bottom of the profitability study is Jaguar Land Rover which makes just €800 ($927) per car. There are some surprising names in the list of companies that are losing money with each car produced. Bentley makes a loss of nearly $20,000 on every car it sells, but a company spokesperson said the losses can be attributed to the huge investments made for electrification. Tesla, on the other hand, also loses just over $12,000 on every car it sells. Car manufacturers like Rolls-Royce and Lamborghini don’t make their financial results public, so we don’t really know if they are making or losing money.