A true Ferrari fan would definitely know what I am talking about when I say; The Ferrari 512 S modulo is a legend. The concept car designed by coach maker Pininfarina for Ferrari was unveiled at the 1970 Geneva Motor Show. The car has an extremely low body with a Canopy-style roof that slides forward to permit entry to the cabin. All four wheels are partly covered. Another special feature of the design consists of twenty-four holes in the engine cover that reveals the engine.

The car was a last in the series of mid-engine studies based on one of the twenty-five 512 S racing cars that Ferrari built for homologation purposes. It was highly impossible for the car to pass even the average walking speed, but the design of the car is what sets it apart. In a class of its own, the Ferrari modulo was a Masterpiece as far as the design was concerned. No wonder it deserves to be in the Hall of Fame for the best car design. 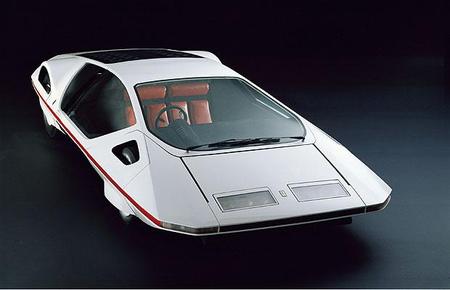