Two Italian icons come together in a truly classic collaboration as Giorgio Armani and Piaggio join hands to create a chic and stylish Vespa. The Vespa 946 Emporio Armani is Armani’s own take on the classic two wheeler that was made incredibly popular by movies like the Audrey Hepburn starrer Roman Holiday. The collaboration marks an anniversary for both brands, Armani’s 40th and Piaggio’s 130th. 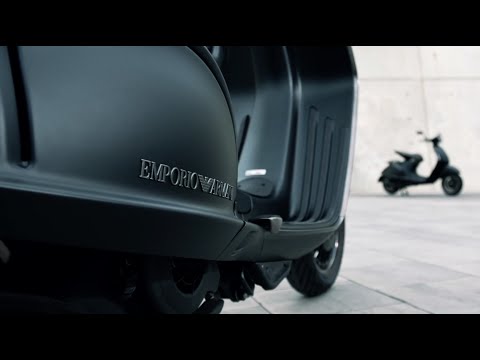 The Vespa 946 Emporio Armani is created in muted tones of deep grey with hints of green which are visible only in particular lighting conditions. The matte finished scooter features a brown leather seat and comes with an electronic fuel injected four stroke engine for fuel efficiency. Its large 12 inch wheels have disc brakes with an ABS braking system. The Emporio Armani logos can be spotted on the sides of the Vespa and on the headlight. 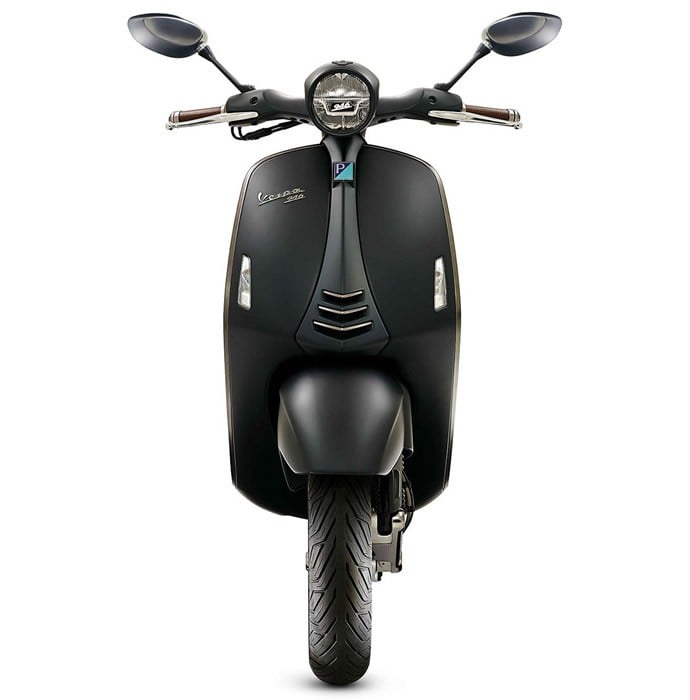 The limited edition Vespa 946 Emporio Armani will be available from this month at retailers in major cities worldwide. 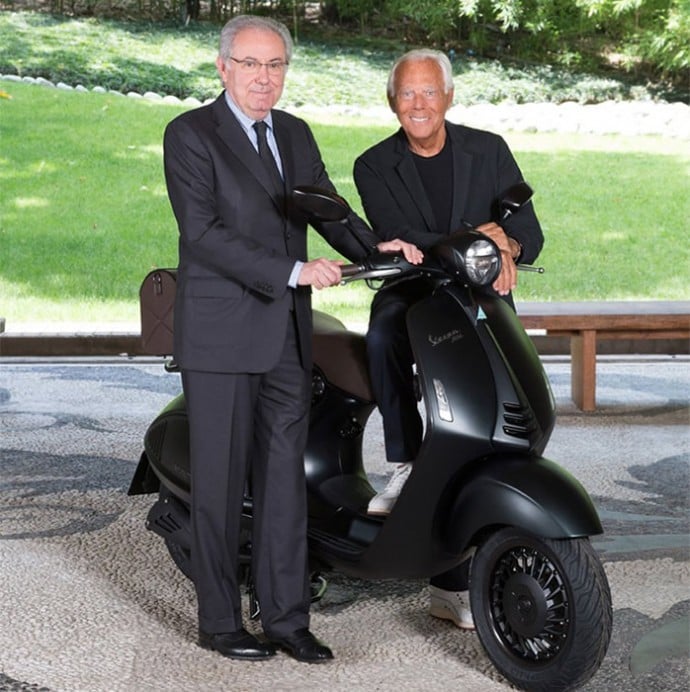 Tags from the story
Giorgio-Armani