It was in 2018 when Nissan and Italdesign collaborated on a special project to celebrate the 50th anniversary of both GT-R and the Italian design house. The result was a stunning one-off creation called the GT-R50, which was described as a GT-R without limits by Nissan design boss Alfonso Albaisa. The two companies eventually had to announce a limited production run of the incredible GT-R50 thanks to the growing demand from its patrons and automobile enthusiasts. Finally, after waiting for two years, the first production example of $1.1 million coach-built special has been revealed and, impressively, it looks near identical to the original prototype. The first production GT-R50 was introduced at the Tazio Nuvolari Circuit in Italy – a track used by Italdesign for testing. 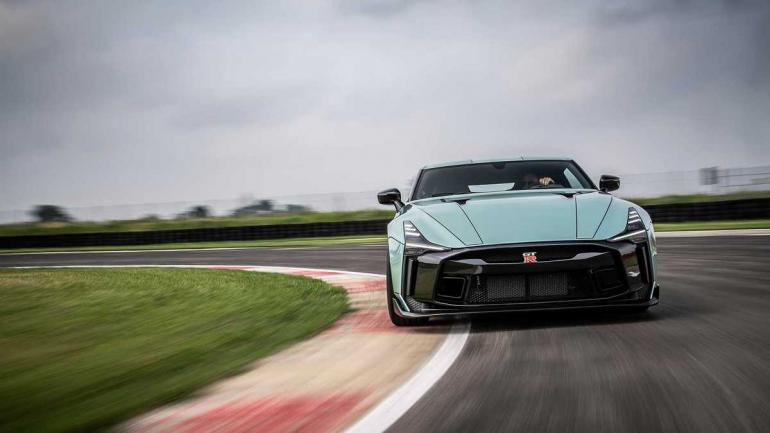 Based on the R35 Nissan GT-R Nismo, the limited-edition GT-R50 is hand-built by Italdesign. It is also powered by the same 3.8-liter twin-turbo V6 engine found in the standard car; however, it has been re-tuned to produce more power. According to Nissan, the GT-R50 gets 710bhp on tap, which was achieved by replacing the standard GT-R’s turbos with two GT3 competition-spec units, along with larger intercoolers, a heavy-duty crankshaft, pistons, connecting rods and bearings. The six-speed dual-clutch gearbox and the driveshaft were also beefed up to handle the extra power. The GT-R50 also features new Bilstein continuously variable dampers for better track performance. 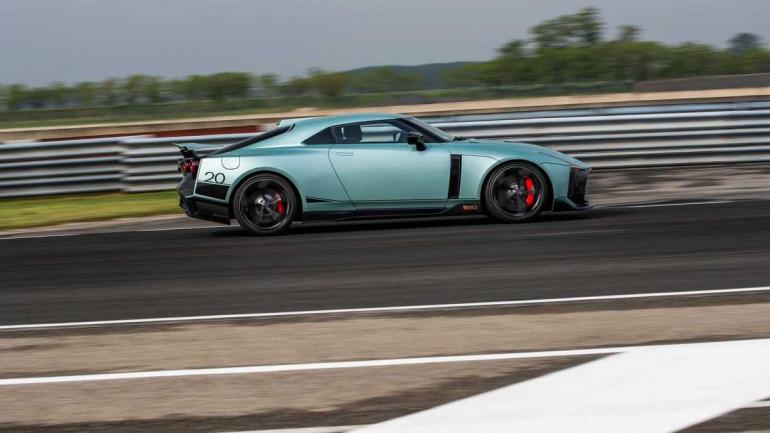 The design of the GT-R50 was created by Nissan’s San Diego design studio and it looks like a sharper and futuristic version of the standard R35 GT-R. All the bespoke parts of the limited edition GT-R50 are manufactured in Italy, and the final assembly takes place in Italdesign’s facility near Turin. “Our customers have relished the personalized experience provided by Italdesign, who have a long tradition in the exclusive field of ultra-rare, bespoke high-performance vehicles,” said Michael Carcamo, Nissan’s head of sports cars and Nismo. “Their experience with the GT-R50 has been incredible and I can say first-hand that each car will certainly be a standalone masterpiece.” Only 50 examples will be built with the first few units reaching the customers later this year. In case you want one for your car collection, Nissan still has a few slots left. 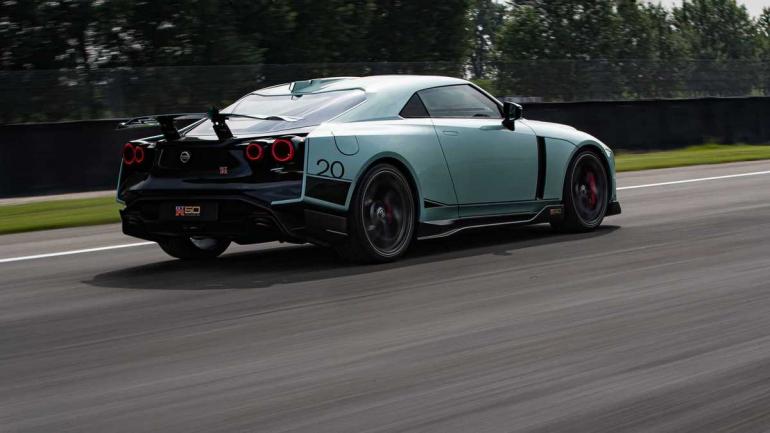 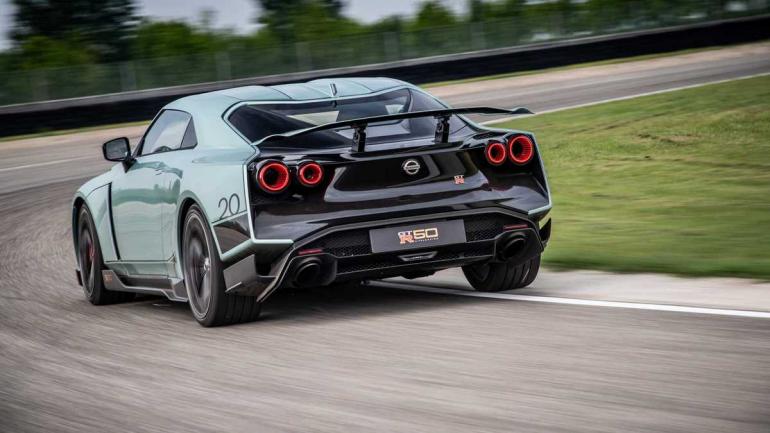 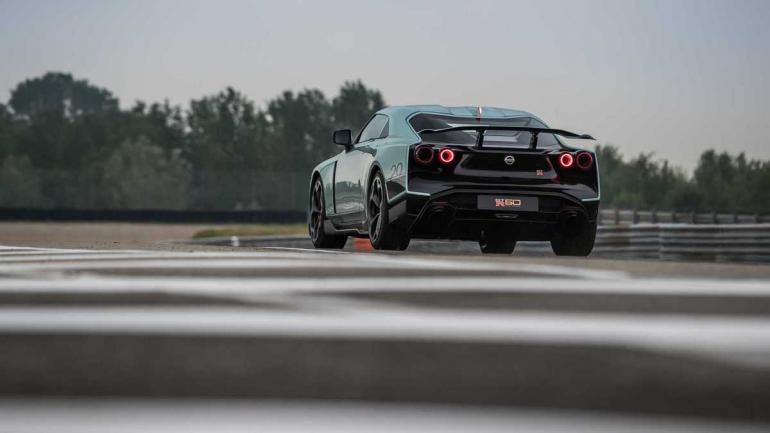 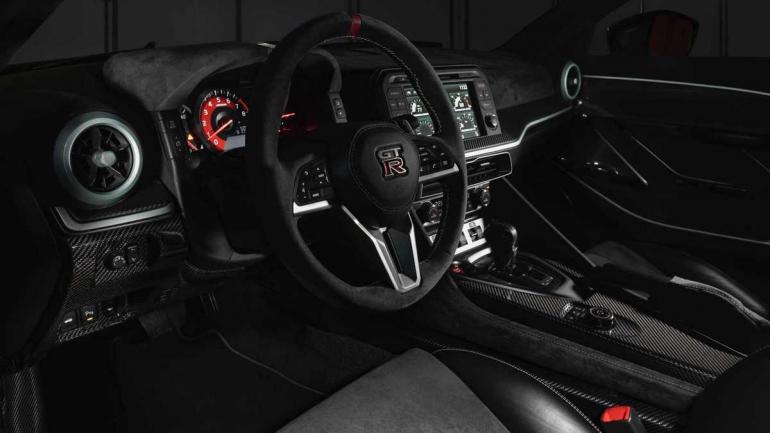 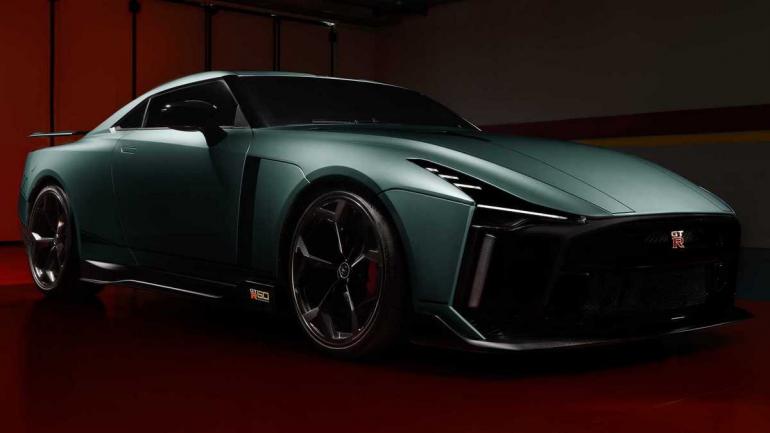 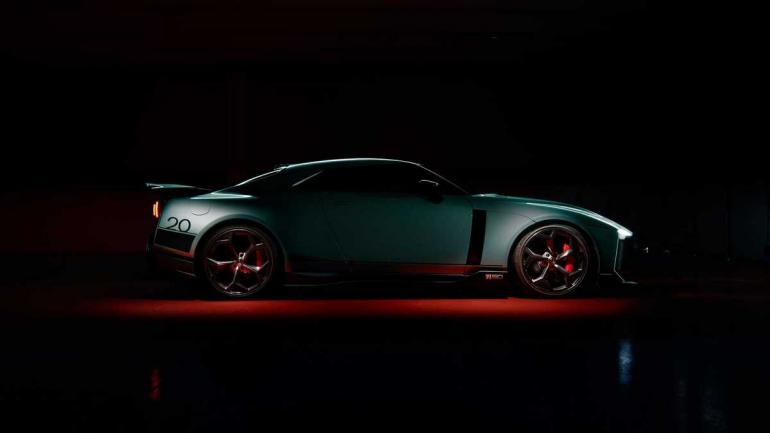 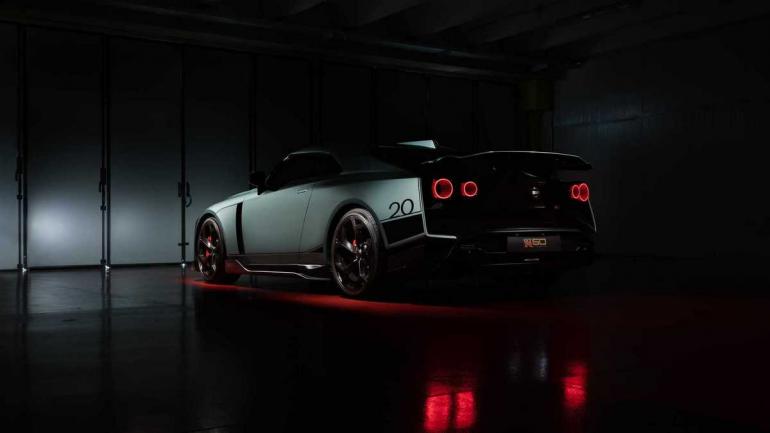