Rolls-Royce has released the final animated film in its ongoing teaser campaign for the new generation Ghost. While the previous teaser clips gave some insights into the aesthetics of the upcoming ultra-luxury sedan, the latest in the series tells us that it is going to be one of the quietest cars on the road and the engineers at Rolls-Royce obsessively persevered to create an unmatched onboard acoustic experience. Calling it the ‘Formula of Serenity’, the video takes us through the design and engineering process to achieve this and it begins with the new-generation Ghost’s “Architecture of Luxury” aluminum spaceframe chassis, which offers higher acoustic impedance as compared to steel. On top of it, the floor and bulkhead are double-skinned to further insulate the cabin. 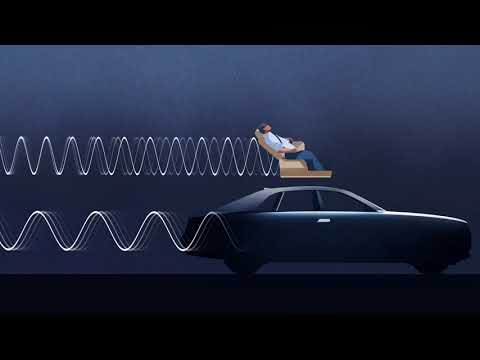 Rolls-Royce has added over 220lb of sound-deadening materials at various parts of the car, including the double glazed windows and inside the tires, to cut out the noise from the Ghost’s already quiet 6.75-liter V12 engine. But the British automaker didn’t stop there; every single element of the car’s design is thoroughly studied to check for even imperceptible sound waves. The video states that the company had to re-design the air-conditioning vents as it made an ‘unacceptable sound’ when the air entered the cabin. The result? Rolls-Royce made the cabin so quiet that it can be disorientating. The luxury automaker created a bespoke ‘whisper’ to harmonize the acoustics. “The extraordinary acoustic quality of new Ghost is the result of significant engineering developments and fastidious attention to detail, but it really is underpinned by the marque’s proprietary aluminum architecture,” said Tom Davis-Reason, the Ghost’s acoustic engineering lead. “There is simply no way we could have created such an acoustically refined environment using a steel platform.” 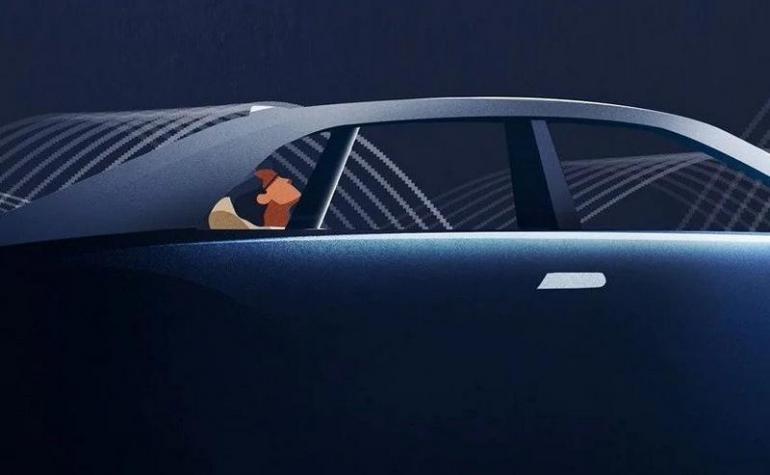 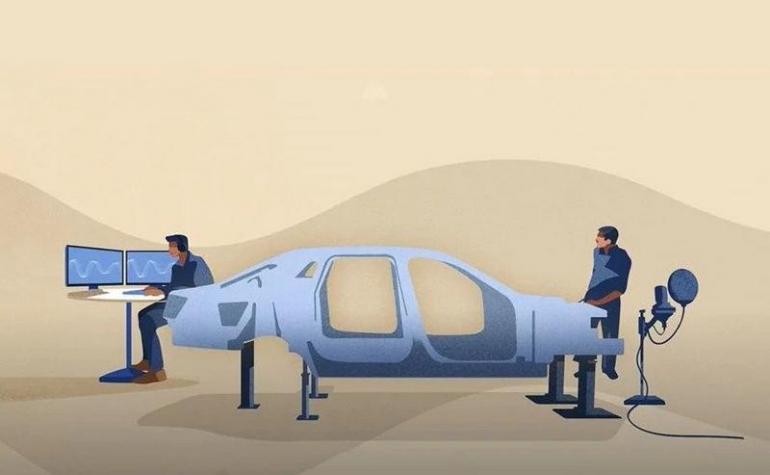