Porsche 550 Spyder and Lamborghini Miura among luxury models of past and present, plus hi-tech concept designs at inaugural car show in Switzerland

The inaugural luxury and classic car trade show, Grand Basel, opens its doors to the public in Switzerland today.

The four-day event at the Messe Basel exhibition centre in Basel, which features 113 cars on exhibit, marks the start of the show’s world tour, which will also visit Miami Beach, in the United States, and Hong Kong.

The first show features collectors’ pieces from the past and new top-of-the-range cars from the present that have been carefully-selected, by members of an experienced advisory board.

You will find not only the most elegant and luxurious classic models at Grand Basel, but also one-off contemporary editions and hi-tech concept cars of the future.

Here are five of the highly coveted classic cars being exhibited at Grand Basel that are a must-see.

1. Aston Martin DB4 Convertible
Driving with the top down and the wind in our hair – who doesn’t love a good classic convertible?

The Aston Martin DB4 convertible is one prime example of such a car.

Only 70 of these babies were built, making it one of Aston Martin’s rarest convertibles. 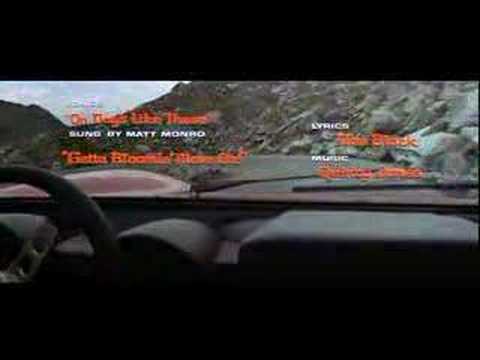 Its vibrant and beautiful orange colour will also immediately draw your eyes when you are walking among the exhibits at Grand Basel.

3. Maserati Ghibli Spyder
Not many Maseratis have made a showing at Grand Basel, but the Ghibli Spyder does not disappoint.

With its soothing blue colour and steel body that ends with a low, shark-shaped nose, this Ghibli Spyder was designed by a young Giorgetto Giugiaro, who has also displayed some of his other masterpieces at the show.

4. Porsche 550 1500 RS Spyder
This is not the only Porsche on show, but it is definitely one of the more famous ones.

The sports car has a tragic association with the American film actor James Dean, who was killed in a road accident while driving his Porsche 550 in 1955.

The Porsche 550, beautifully designed by Austrian Ernst Fuhrmann, definitely deserves a closer look if you are at the show.

When it was released in March 1961, the late Enzo Ferrari, the Italian racing driver and founder of the eponymous luxury marque and motor racing team, called it “the most beautiful car ever made” in an interview with Classic Car Review.