A couple of years back when Harley-Davidson announced its ‘More Roads to Harley-Davidson’ plan to attract a younger demographic towards the iconic brand with electric motorcycles and e-bikes, it had managed to raise a lot of eyebrows and upset its extremely vocal supporters. A lot has changed since then. Struggling with diminishing revenue for several years now, the century-old American brand has been forced to undertake global restricting by downsizing the organization and focus on its core business and products. In the middle of this process has come the news that Harley-Davidson has decided to spin-off its electric bicycle business as a separate entity called Serial 1 Cycle. The iconic manufacturer also unveiled a retro-themed concept e-bike along with announcing that the first product with the Serial 1 branding will go on sale in March 2021. 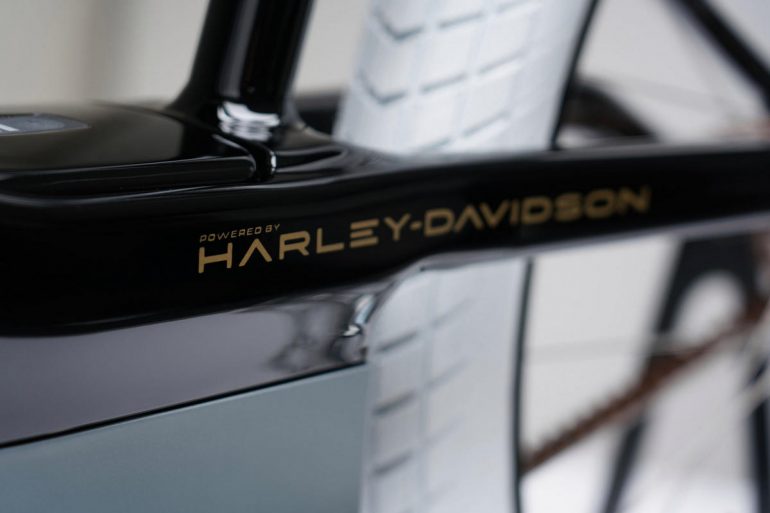 The name Serial 1 is a reference to the first motorcycle that was built by the founders of Harley-Davidson in 1903 and nicknamed Serial Number One. The first-ever Harley was nothing but an engine strapped to a bicycle and that’s why the American automotive brand decided to use the nostalgia card to market the new e-bike brand. If you look closely, the prototype e-bike’s retro design, its white tires, leather saddle and handgrips, and the black frame are all inspired by the Serial Number One. The company hasn’t revealed any technical specifications of the pedal-assist electric bicycle and has only said that the prototype is “a styling exercise, not necessarily intended for mass production.” But looking at the pictures, the e-bike looks fantastic and we won’t really mind if it makes it to the showroom floors. 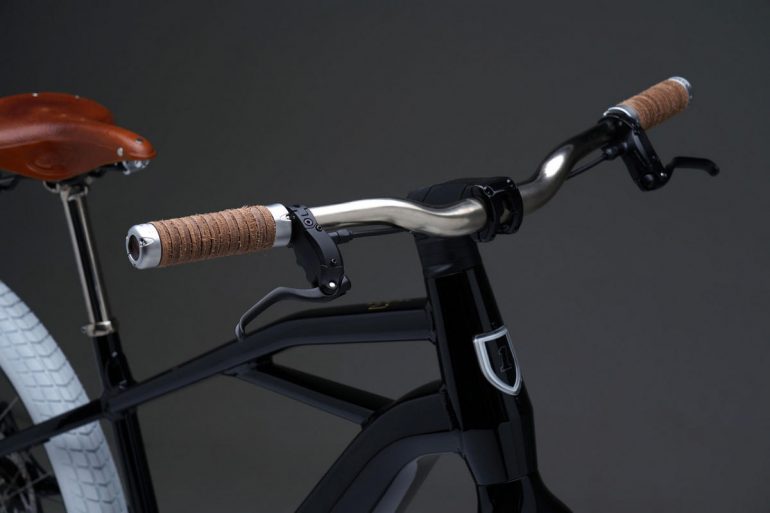 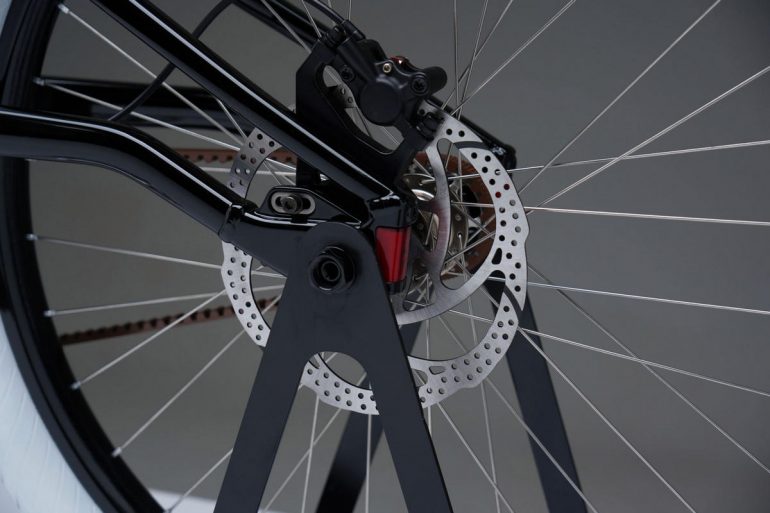 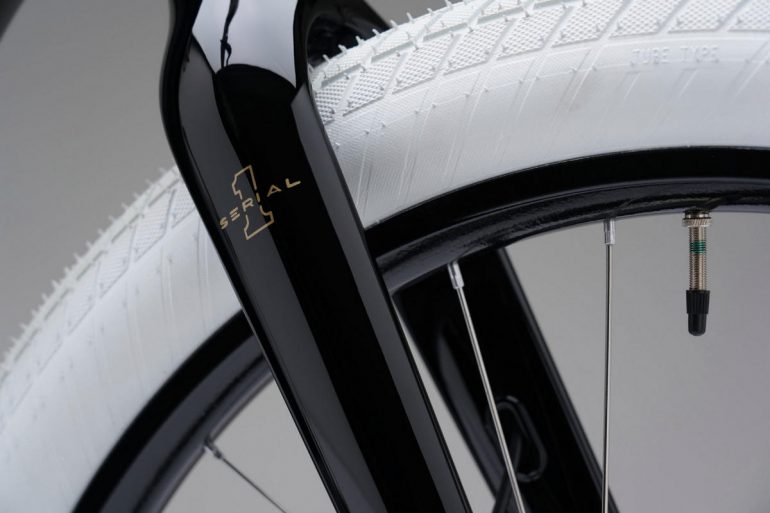 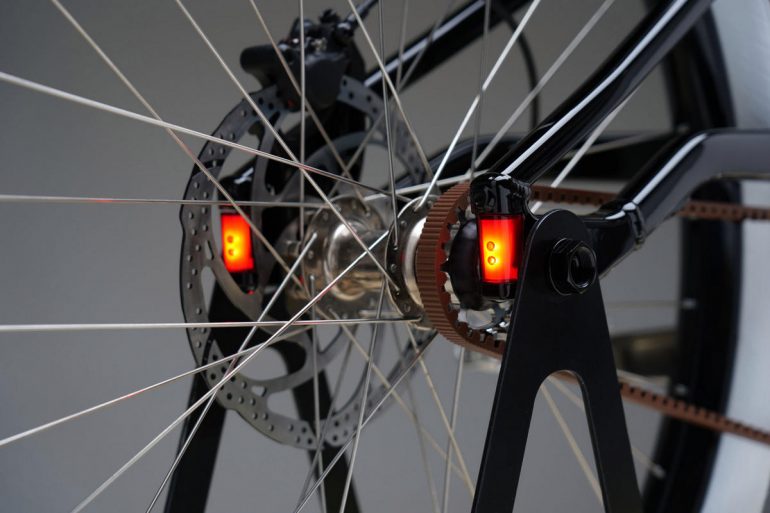 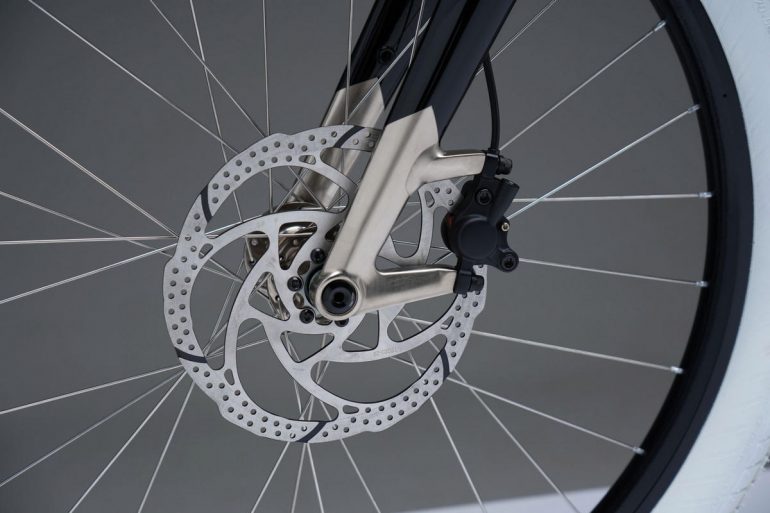 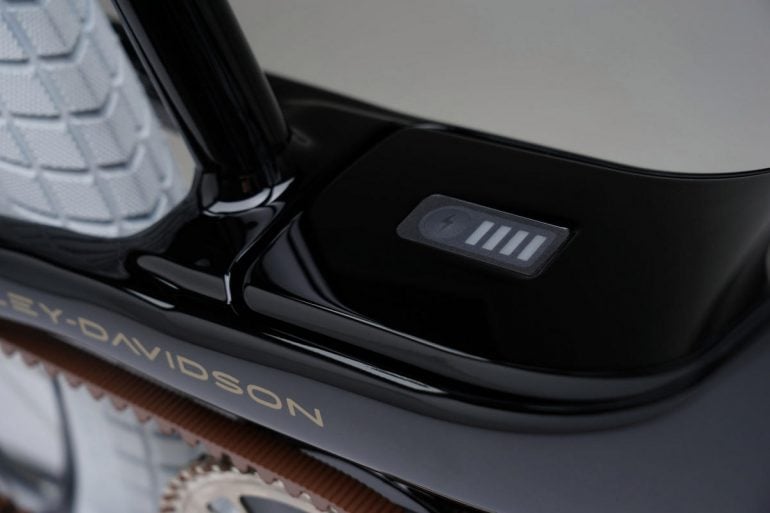 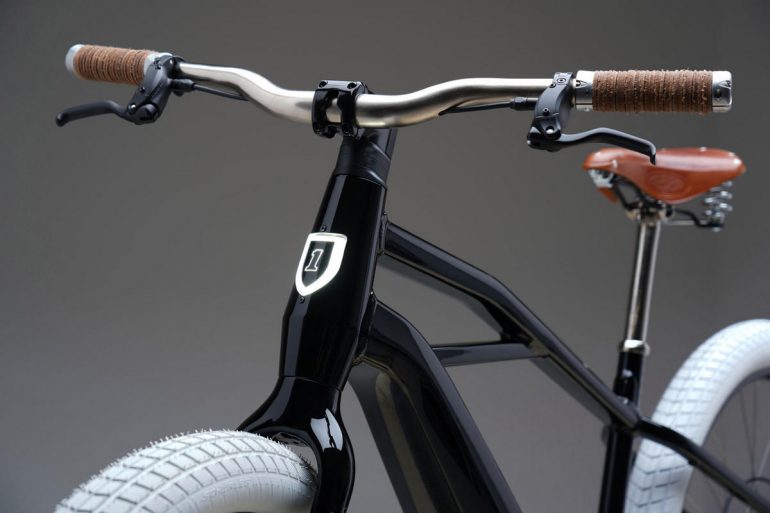 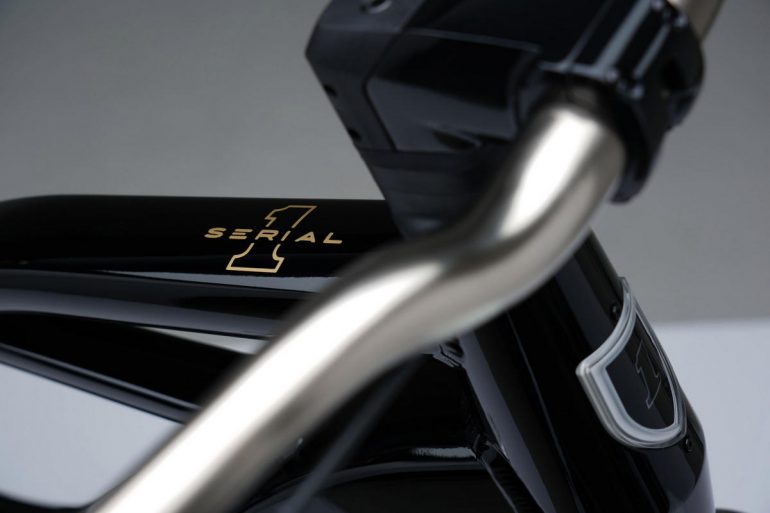 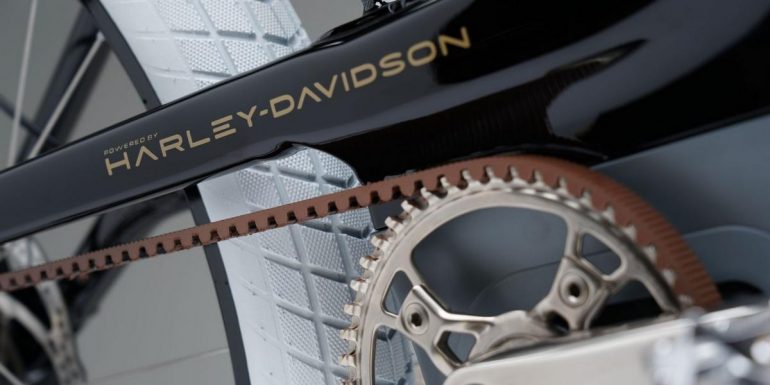 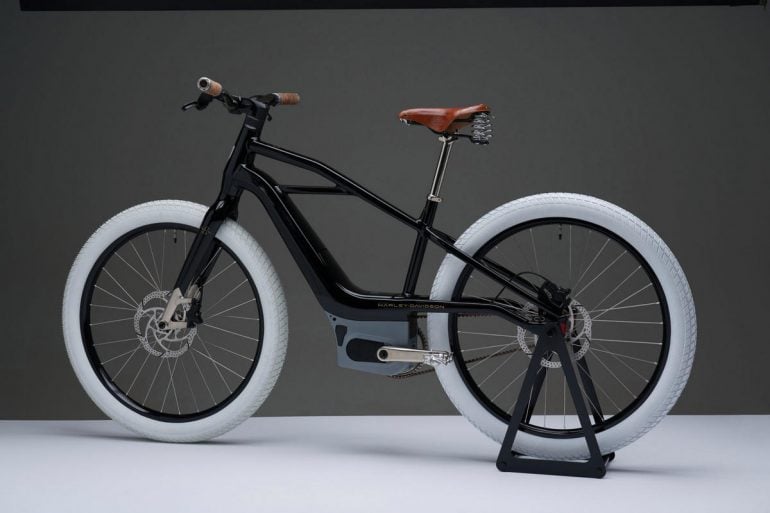