The iconic Harley Davidson Fat Boy cruiser, which went on to become one of the most recognizable automobiles to be used on the silver screen thanks to Arnold Schwarzenegger and his movie Terminator 2: Judgement Day, was launched back in 1990. Which means, the badass motorcycle has completed 30 years and the American motorcycle manufacturer has come up with a limited edition variant to celebrate this momentous occasion. Based on the latest generation model of the Fat Boy, the 30th Anniversary special is only available in a single color option called Vivid Black. Given the fact that dark themed motorcycles is all the rage these days, the limited edition’s black paint-job seems like a master stroke. 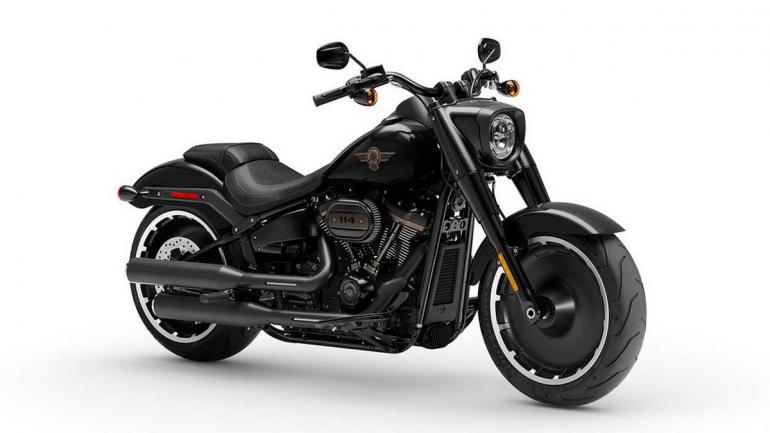 Complementing the black paint scheme of the motorcycle is the blacked-out version of the company’s Milwaukee-Eight 114 V-twin engine. The chrome bits have been understandably replaced by dark-themed inserts, while gentle touched of bronze around the motorcycle provides an appealing contrast. Only 2500 units of the 30th Anniversary Fat Boy will be built, each one wearing a serial number plate on the fuel tank console. If you want one, you’ll have to shell out $21,949, which is not a whole lot more than the regular Fat Boy. 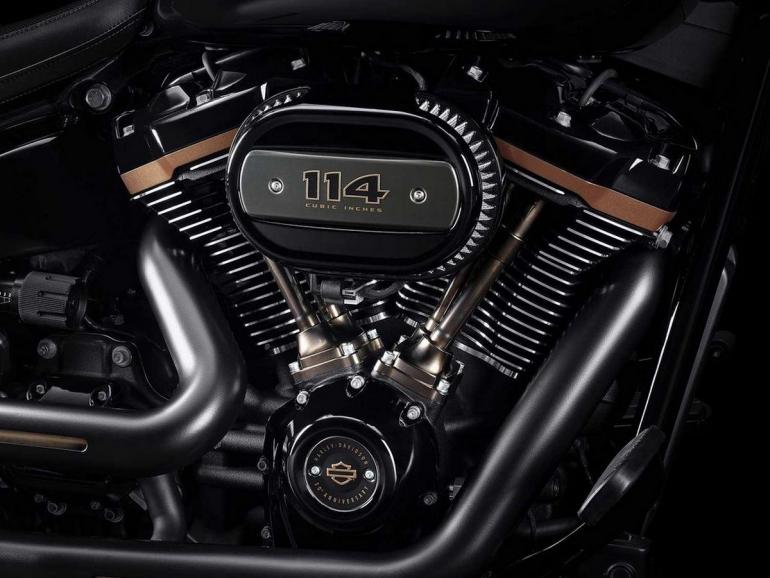 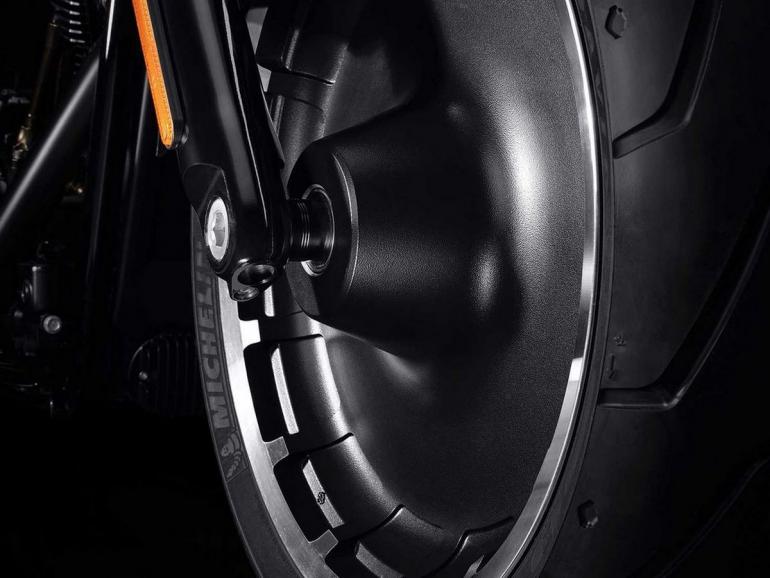 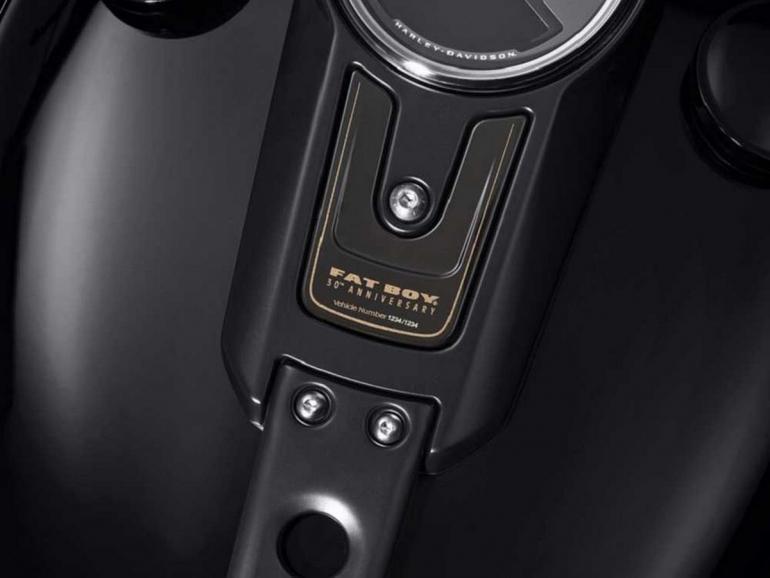 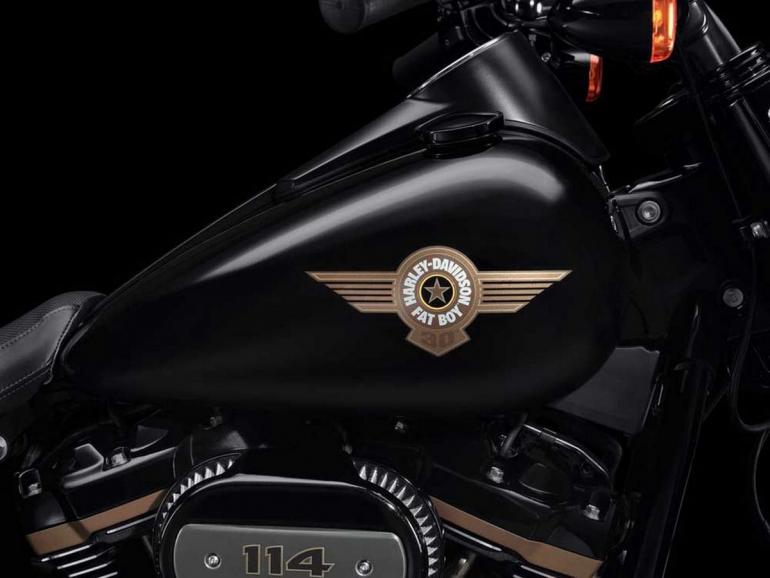 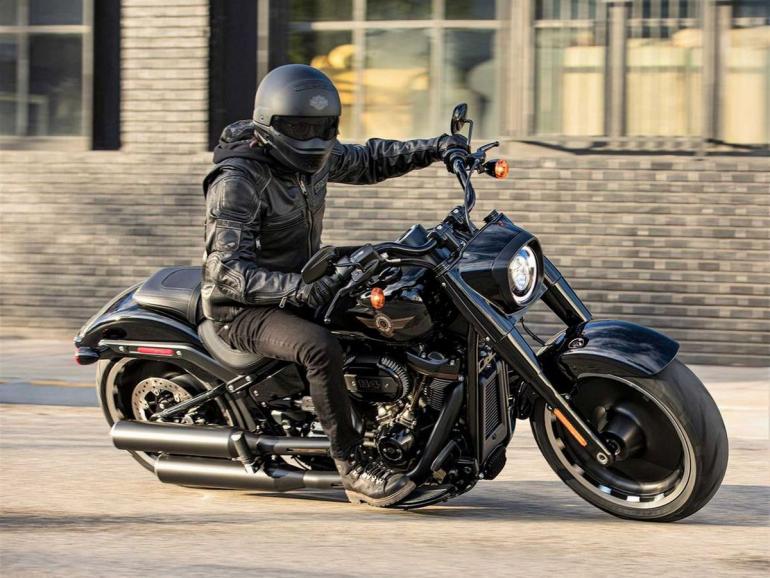 Tags from the story
Harley-Davidson, Limited-Edition