A year ago, Harley-Davidson decided to spin off its electric bicycle division into a new company named Serial 1 as a part of a restructuring process. The announcement was made along with showcasing a prototype e-bike designed as a tribute to the company’s first-ever motorcycle from over 100 years ago, commonly known as the Harley-Davidson Serial 1. The stunning e-bike had plenty of retro design cues inspired by the iconic motorcycle, including the shape of the frame, leather saddle and grips, brass accents, glossy paint, white tires, and a brown drive belt. The company has now announced that it will sell a limited-edition model based on the prototype, which will come with pretty much all the beautiful design elements. 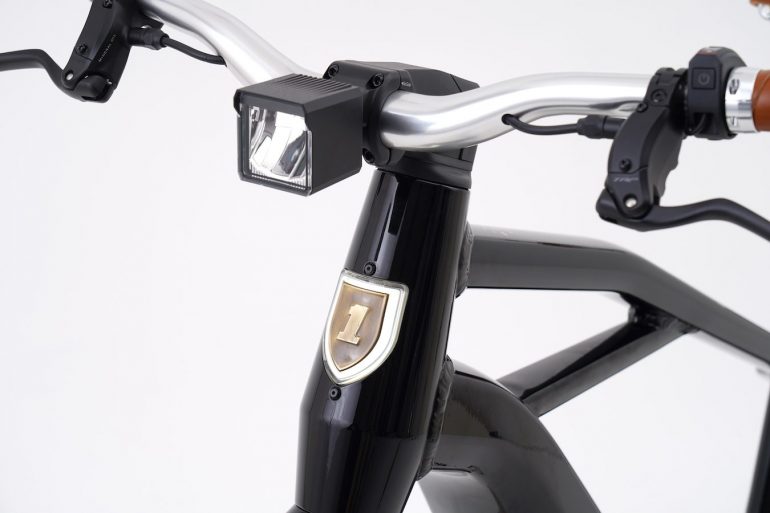 The special edition is based on the production Serial 1 Mosh/Cty e-bike that was introduced last year along with the Rush/Cty model. However, unlike the Mosh/Cty, the limited-edition named S1 Mosh/Tribute features a gloss black finish on the frame instead of a matt black finish. The tribute model is a pedal-assist class 1 e-bike with a single-speed transmission. It shares most of the same components with the S1 range, including the Brose mid-drive motor, Gates carbon belt drive, and TRP hydraulic disc brakes. 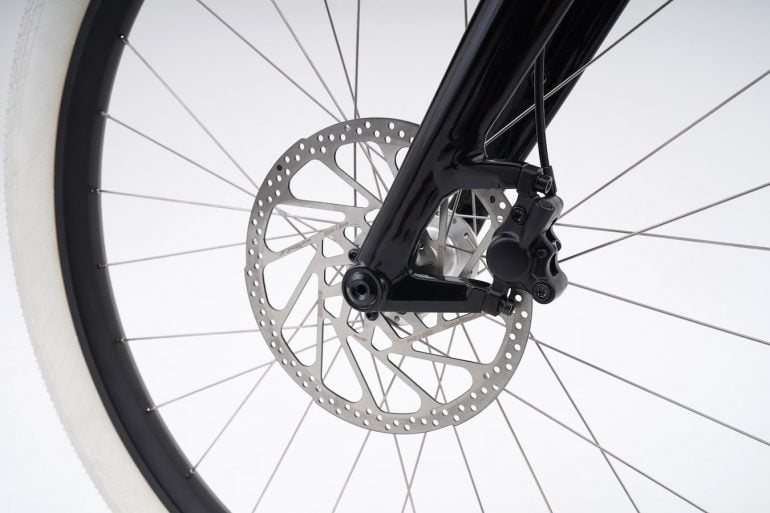 Serial 1’s Brand Director Aaron Frank said: “When Serial 1 launched in October 2020, the first e-bike shown to the public was a stunning prototype drawn from the vintage motorcycle that inspired the creation of the Serial 1 e-bike brand. We are thrilled now to offer a limited edition that so faithfully captures the iconic look and feel of that first prototype, and to use this moment as a springboard to launch our S1 Series that will see even more exclusive and highly-desirable Serial 1 eBike models in the future.” Only 650 units of the S1 Mosh/Tribute will be made, with 325 earmarked for the US and 325 for Europe. As for the price, the special edition will cost you $5,999, which is $2200 more than the standard models. 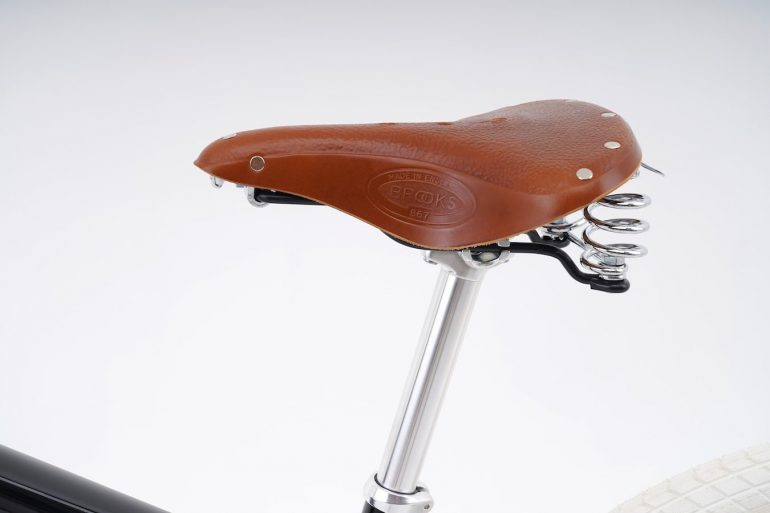