How much do you love Star Wars? Fans or not what we have here is something that qualifies to be called ‘extremely cool’. You may have seen many Star Wars-themed vehicles and yachts but nothing comes to look as grand as the imagination of design studio ThirtyC. When they take Star Wars and superyachts and put the two together what we are left with is an awestruck audience who can only marvel at these creations that bring an element of fun to serious business of superyachts. Every year, the UK-based firm puts out a Star Wars-themed yacht, with characters or spacecraft from the franchise onboard different superyachts. Their latest offering celebrates the unofficial Star Wars Day (May 4th), and Thirtyc released the latest series using yacht tenders driven by Star Wars characters. The design team considers these yachts to be a great canvas for their design sensibilities. Legendary Star Wars vehicles, including W-Wings, AT-ATs- and Tie Fighters have made an appearance. The UK based designers have left several fandoms impressed as they also included some Game of Thrones motifs on other superyachts. 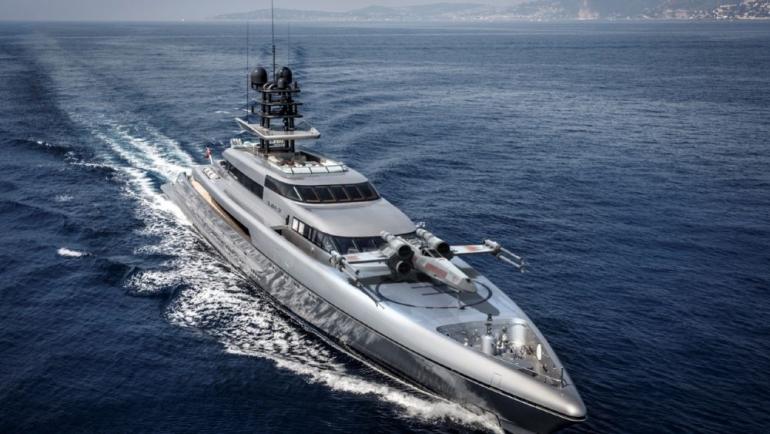 This year’s Star Wars vehicle list includes the Pascoe SY9 Beachlander, Hodgdon 10.5m Venetian Limo Tender, Cockwells Titian Tender, Wally Tender 48 and Vandal 14m Open chase boat. We love how they take fun seriously and have expanded the exercise to Game of Thrones, Ghostbusters, Back to the Future, and last year’s anniversary of the first lunar landing too. 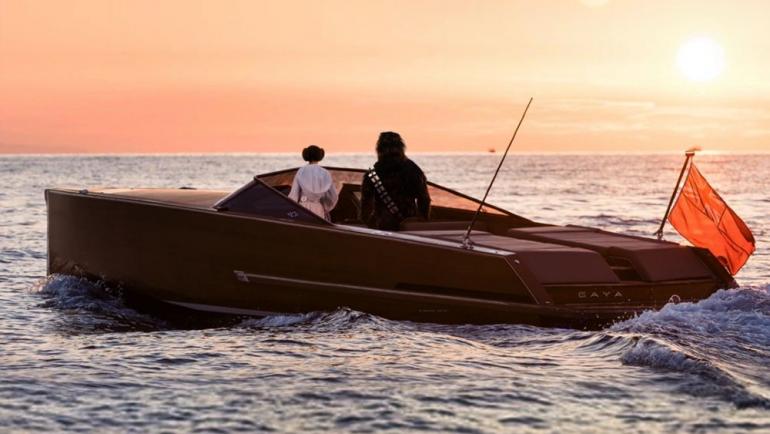 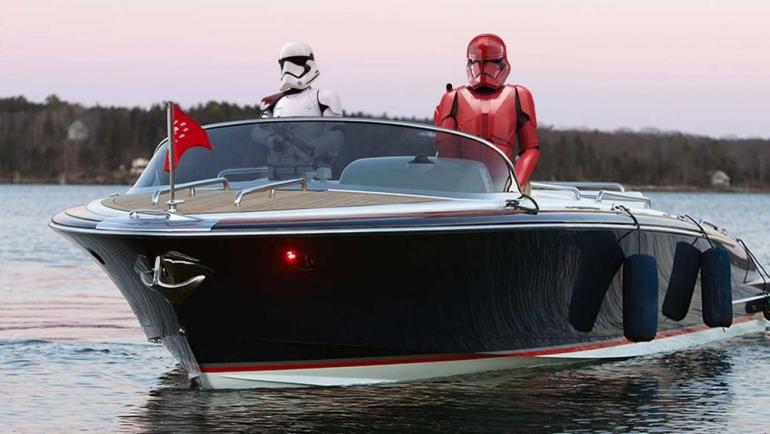 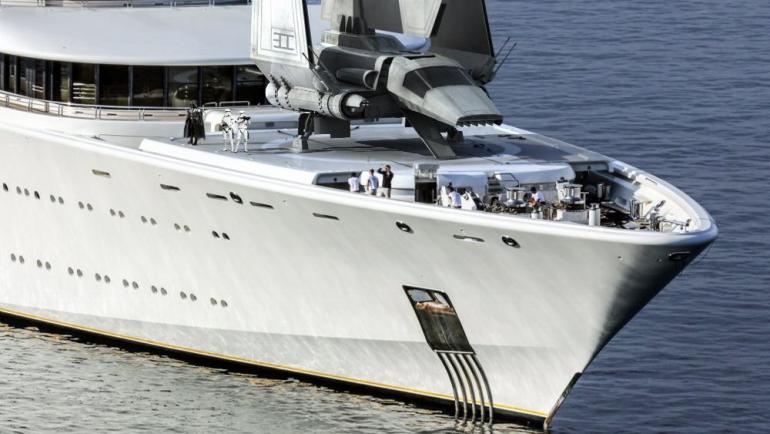 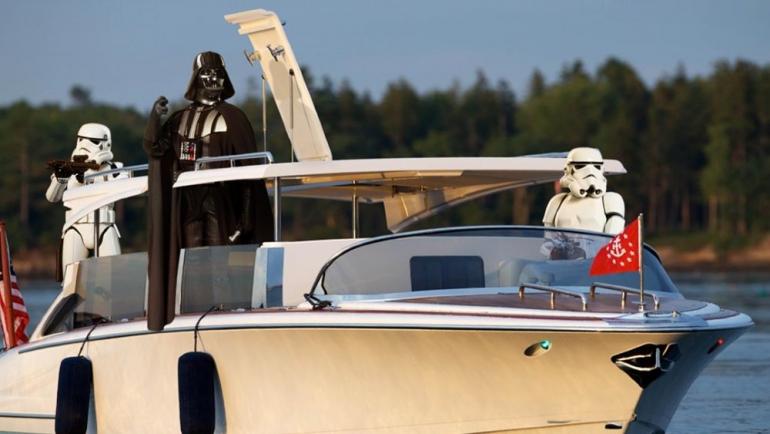 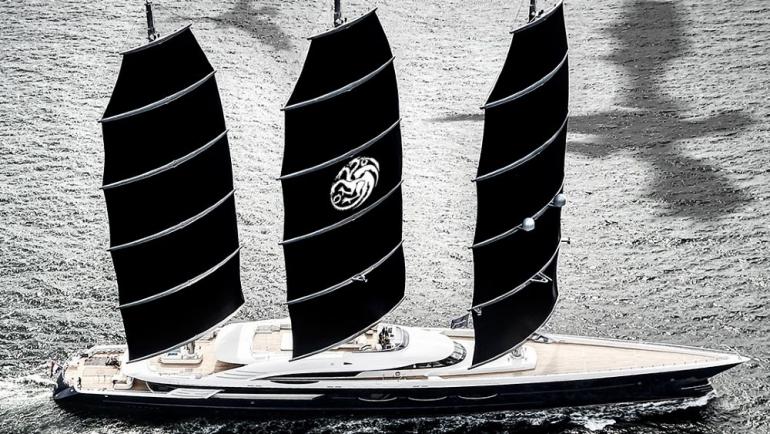 Tags from the story
Star-Wars, Superyacht