Ever wondered what really goes on behind the scenes of official photo-shoots for million-dollar hypercars? Photographing those ultimate machines come with their own set of challenges. Their makers expect the photographers to leave no stone unturned to capture the prefect shots – the shots that often leave us drooling. When Pagani Automobili commissioned photographer Richard Thompson to capture the beauty of its $2.5 million Pagani Huayra BC on the streets of New York, the later chose to a Phase One XF 100MP medium format camera kit that costs over $50,000. A 5.5-minute YouTube video by the camera-maker gives us the behind-the-scenes look at how the shoot was done. 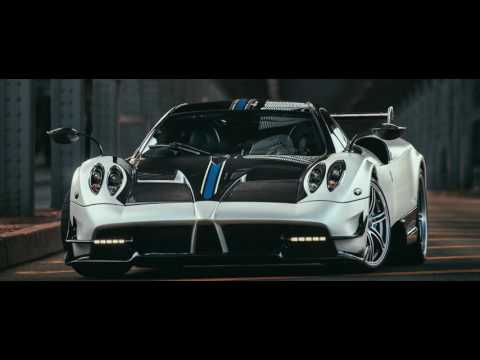 Thompson decided to concept the shoot around a “dark urban feel” and New York was the perfect location for the project. He spent two months pre-visualizing the shoot and it ultimately was held under the Long Island railroad. The location isn’t the safest of neighborhoods and the photo-shoot was carried out under the protection of a team of cops from the NYPD. Have a look the photos and the video uploaded by Phase One; they’re great.