Meet the Huayra Roadster BC, Pagani’s newest hypercar that was revealed on Wednesday via the mobile game CSR Racing 2 ahead of its public debut at the upcoming Monterey Cary Week in mid-August. While fans of the Italian manufacturer have been eagerly waiting for it to the launch the replacement for the Huayra, the latest multi-million dollar hypercar could very well be the final goodbye to the Huayra name that was first introduced back in 2011. Here’s is everything you need to know about the new Pagani Roadster BC. 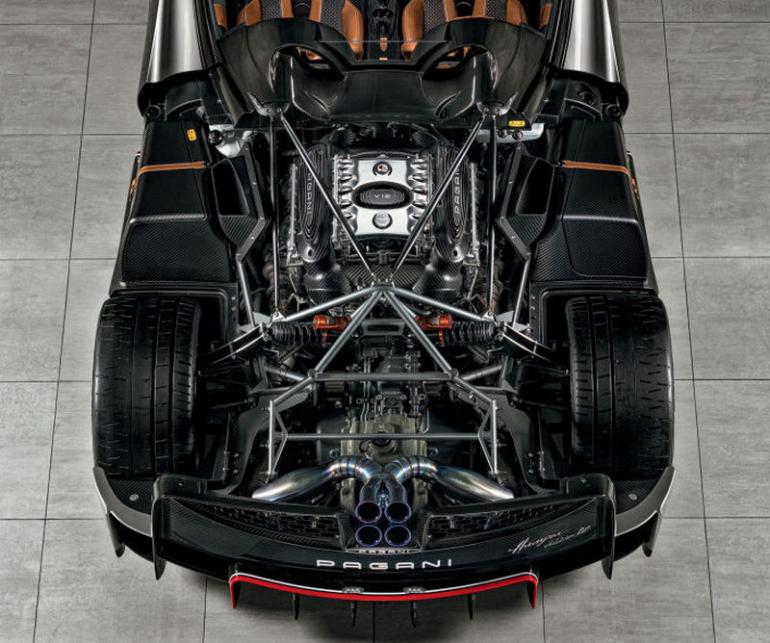 – The over-the-top hypercar is powered by a 6.0-liter AMG V12 – a new powerplant that was originally destined to debut in the forthcoming successor of the Huayra. The engine produces 800 horsepower, 6.2 percent more than the Coupe BC’s engine, and 774 lb-ft of torque. Pagani says its complies with the latest international emission standards. 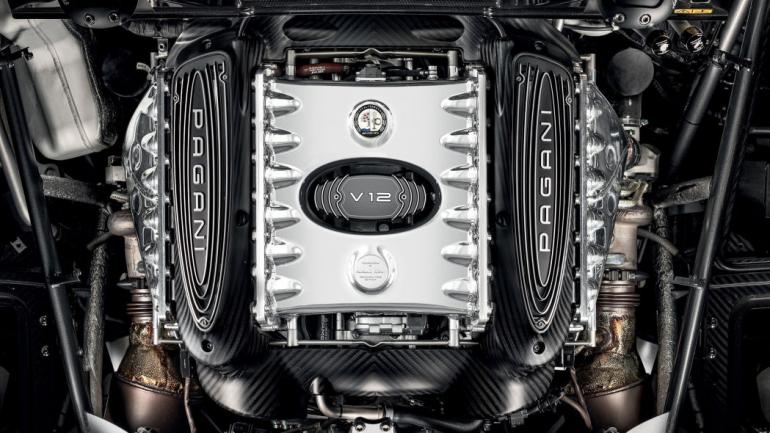 – The engine is paired to an upgraded version of the Xtrac seven-speed single-clutch automated manual transmission that sends the power to the rear wheels. It is claimed to be 35-percent lighter than the usual dual-clutch. Pagani is yet to officially reveal the performance figures. 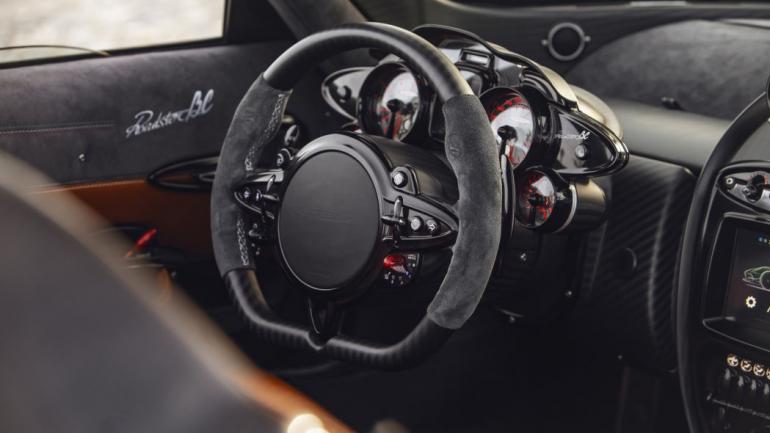 – The entire car is almost crafted out of carbon fiber, including the interior bits and the trademark shift linkage, thanks to which the hypercar only weighs 2,685 pounds. Pagani says the Roadster BC shares no common body panels with the Huayra Roadster. 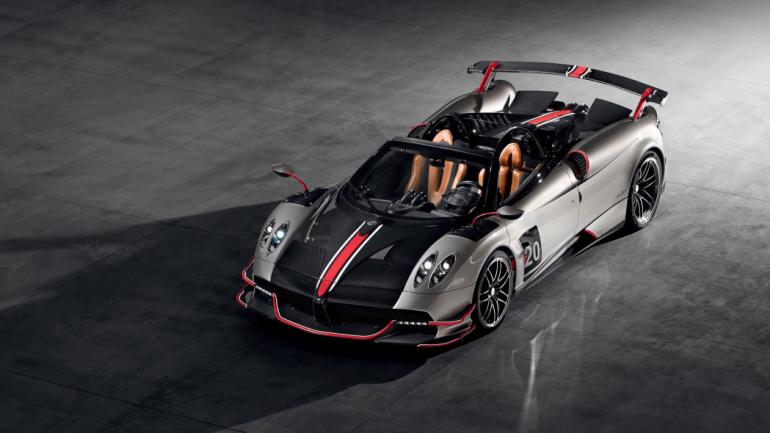 – The newest Pagani model hasn’t been designed just for straight line speed but also to tackle technical race tracks. All the aerodynamic aids have increased the downforce to 1,102 pounds at 174 mph. The new wide Pirelli tires help the hypercar take up to 1.9 g sustained lateral acceleration, with peaks of 2.2 g. 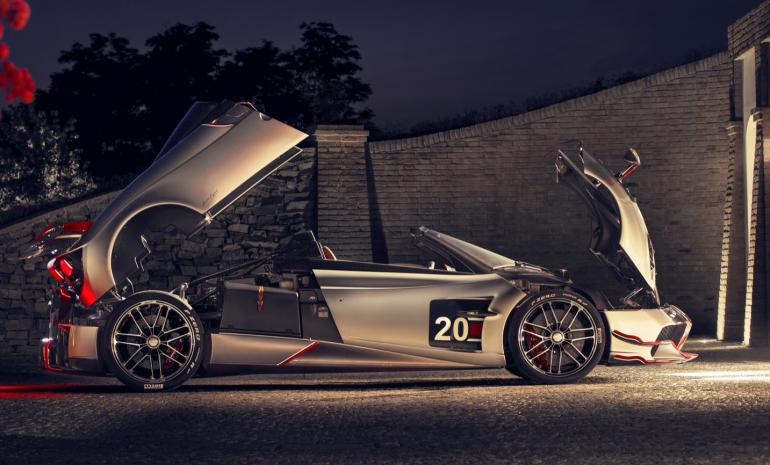 – The Huayra Roadster BC is priced at a whopping $3.5 million (converted from Euros at today’s exchange rate), making it the most expensive series production model ever launched by Pagani. The biggest reason for eye-watering price-tag of the hypercar is the use of special new generation of ultra-light titanium-weave carbon fiber for making the chassis. It constitutes a 450 percent increase in cost compared with the material used for the regular Huayra Roadster chassis. 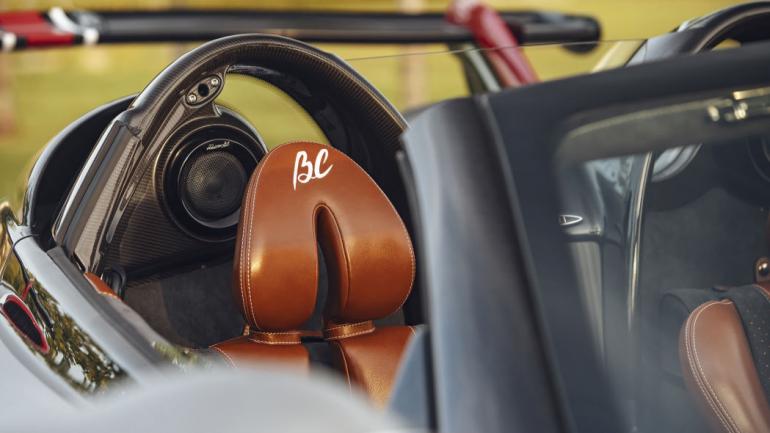 – The Huayra Roadster BC was never meant to be created and Pagani was rather working on the replacement for the Huayra, codenames C10. However, deposits started to show up for a BC version of the Roadster compelling Horacio Pagani to build one. 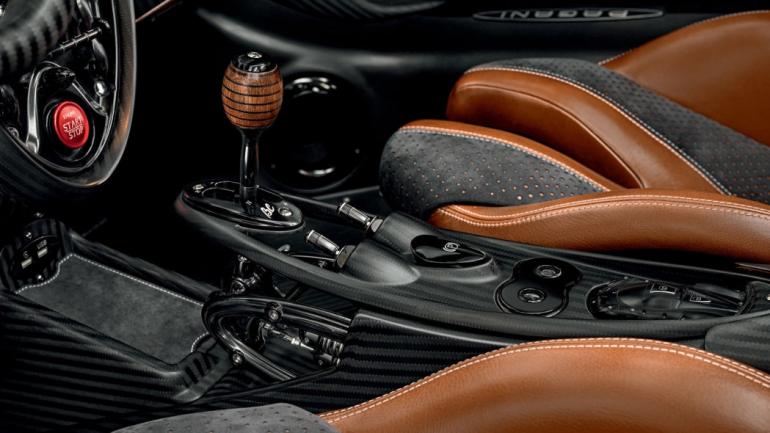 – The BC moniker has a special story behind it. The badge refers to Italian-born New York real estate tycoon and Ferrari collector Benny Caiola, who became the buyer of the very first Pagani Zonda in 2000 and ended up becoming close friends with Horacio Pagani. However, Benny Caiola tragically died in 2010 and Pagani created the Huayra Coupe BC as a tribute to him. 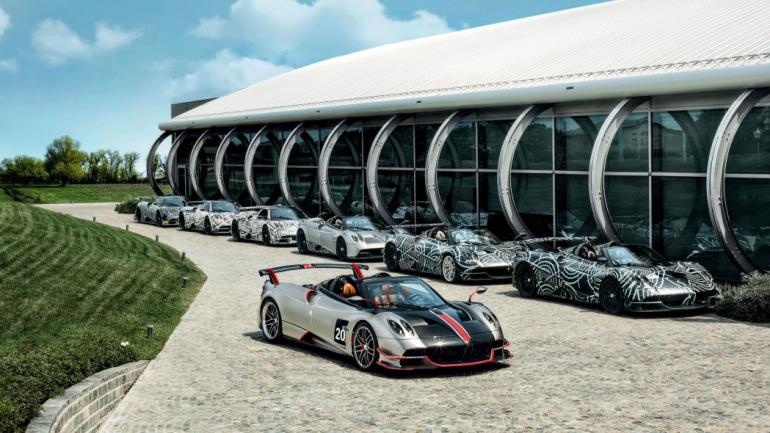 – Pagani has announced that it will build only 40 examples of the Huayra Roadster BC. However, despite its staggering price-tag, all the 40 units have already been accounted for, long before the veil was lifted over it.